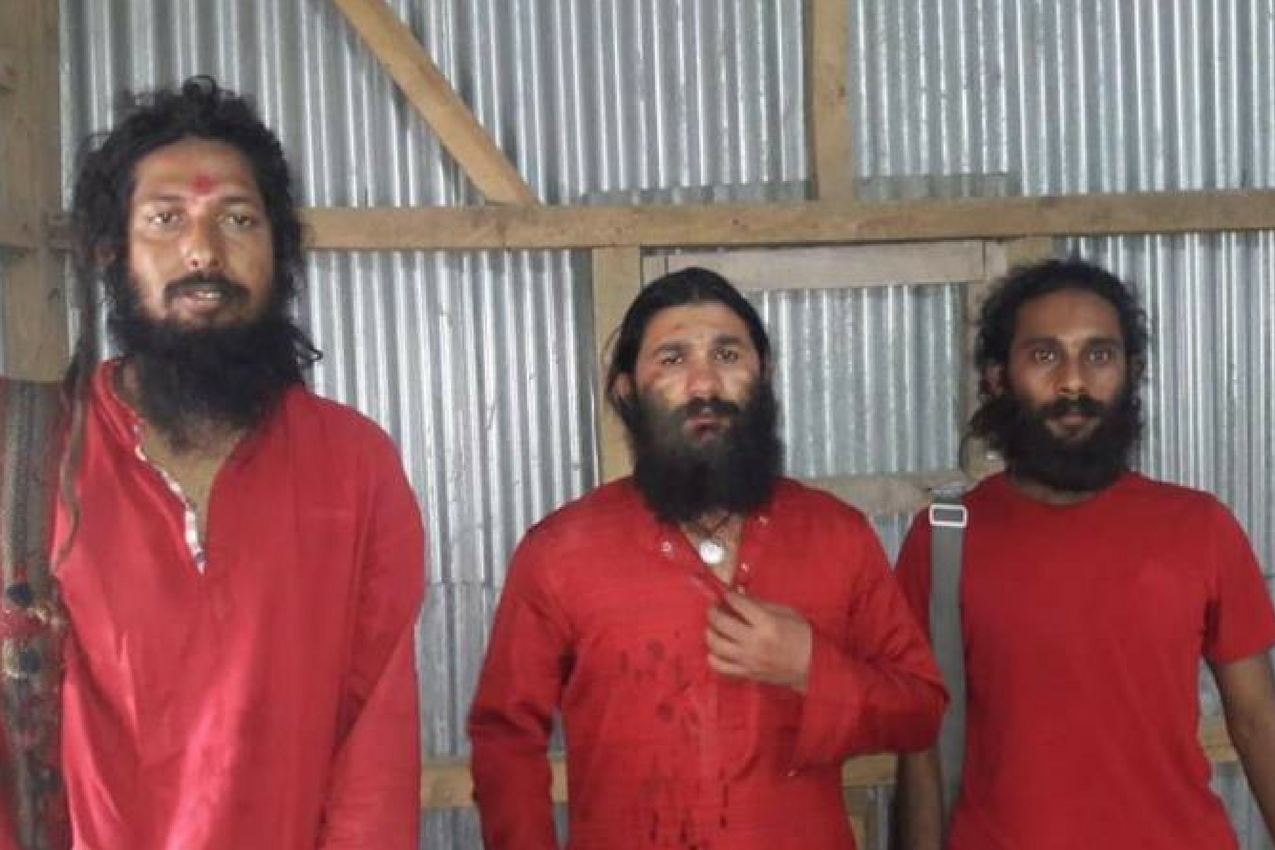 Adding to the recent chain of incidents all over the country, Army officers and police personnel in Assam rescued three sadhus from getting lynched by a mob, under suspicions of them being child-lifters. This happened at the Mahur Railway Station in Dima Hasao district, officials said on Friday.

According to the district officials, Army men posted at an adjacent camp and the patrolling police officers came to the rescue of three persons on Thursday as hundreds of people gathered to attack these sadhus in anger after rumours spread about of child-lifting.

The mob snatched and threw away the belongings of the sadhus, then videographed the entire incident and shared it on social media. This caused the rumours to further fuel the hearsays and a bigger crowd gathered, the officials said.

The district administration, under deputy commissioner Amitabh Rajkhowa and Superintendent of Police Prasanta Saikia, following this incident, called for an emergency meeting on the same day.

Representatives of different communities attended the meeting, and appealed to the public, especially the people of Dima Hasao, to act responsibly and not be swayed away by rumours on social media. The representatives also urged the people to not take law into their own hands, and instead, report to the authorities if they have any such suspicions about movement of activities of any person.

The district administration has been working hard for the last few weeks to make people aware about the authenticity of news circulating on social media and how it can be spread without any basis of proof, the officials said.

In a similar incident on June 8, two friends, who had gone to a picnic spot in Karbi Anglong, were stopped on their way back by a group of villagers and lynched on the suspicion of being child-lifters.

The state of Maharashtra too, underwent a similar experience with five people being lynched by a mob under suspicions of child-lifting. The origin of this wildfire, however, can be found in the state of Gujarat where such an incident occurred first in the month of May.