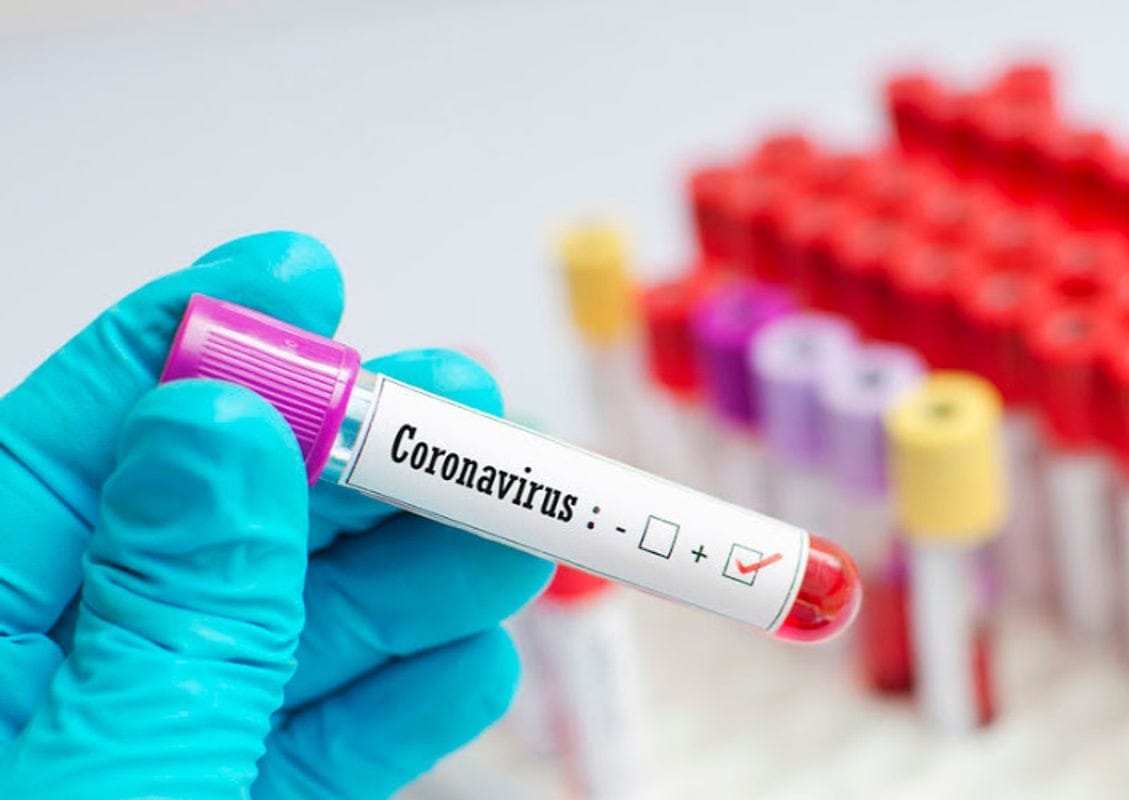 In the first week of July, India recorded its highest rise in the Covid-19 cases in a single day on July 4th. The death toll rose to as much as 613 people yielding to the disease and the number of positive cases were recorded as 24, 850. The capital has since crossed the one lakh mark with the number of positive cases and recorded deaths still rising. But as per the central government’s statement, the number of testing samples per day have increased in Delhi and in spite of this the positivity rate has dipped in the last three weeks. With such trends on the board, it is predicted that India may soon become the worst hit country in this global health crisis.

The present scenario makes conditions worse and more worrisome for India as a french analysis done by the Hindustan Times informs that Telangana and Karnataka could soon emerge as the new hot beds for the Covid-19 infection in the country. On July 6th, the Kerala government imposed a week long triple lockdown in Thiruvananthapuram owing to the escalation in the number of local contact induced Covid-19 cases in the capital city. On Sunday, Telangana recorded 1,590 new Covid 19 cases and seven new deaths, as per the State Health Department updates. On Tuesday, the number of cases shot to a total of 25, 733 in the state, making it the sixth worst hit state in the country. The trends show that the past two weeks have been the ones wherein maximum number of cases, 1219 new cases daily, have been reported from Telangana. The doubling rate of the state, which is the average time frame in which the number of positive cases exactly double, is the second worst in the country after Karnataka. More alarmingly, the cases in Telangana are increasing with double the speed that they are in the rest of the country. The percentage of positive tests is also the highest in the state and after Bihar the state fares the worst on the testing rate scale as well in India.

As for Karnataka, with 25,317 confirmed cases recorded on Tuesday, it has the highest growth rate for the number of Coronavirus cases in the country. The doubling rate of the state is also very high which can be seen by the galloping spike in the cases from 260 confirmed cases per day to 1,137 daily, within just two weeks. Telangana has the highest positivity rate and Karnataka, with that of 9.4% is on the fifth spot in the country. The aforementioned HT analysis had taken three criterias into consideration while studying the Covid-19 scenario in 20 most severely hit Indian states, namely; growth rate of cases, positivity rate and the presence of at least one metropolitan centre that has the highest number of recorded cases. Both the cities fared poorly on the first two criterias as the growth rate as well as the positivity rate were alarmingly high. In the light of the third parameter, Hyderabad in Telangana emerged clearly as the worst hit region with an estimate of 70% of the capital’s total number of positive cases reported in a short span of the last two weeks. Bengaluru, on the other hand, recorded the maximum doubling rate in the South, Shanthala Nagar being the worst-hit ward, and has the worst recovery rate to make things more critical and bleak.