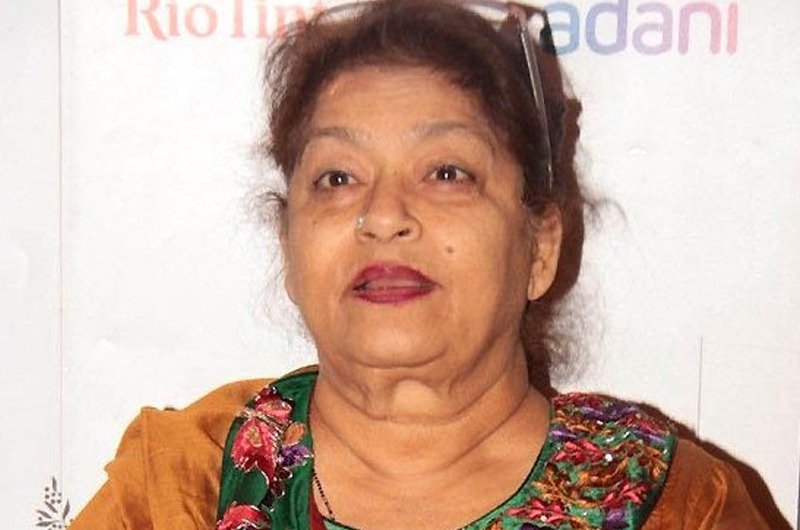 Three times National Award winner, in her career of a whopping four decades, Khan has made famous actors and actresses shake their legs in 2000 Bollywood songs. Known as the maestro of Bollywood choreography, Saroj Khan died of a cardiac arrest in. She was admitted to the hospital on June 20th after having complained of breathing problems. Tested negative for Covid -19, however, suffered from diabetes and age-related health issues.

Saroj Khan was born on 22nd November 1948 in Maharashtra. Her career kicked off as a child artist in the 1950’s as a backup dancer. One the first on screen appearance was in a Bimal Roy’s film – Madhumati, choreographed by B. Sohanlal whom she later got married to.  Thereafter, Khan was keen on pursuing a career as a choreographer. Till 1974, she was an assistant dance choreographer and got a break in a movie called Geeta Mera Naam.

After a few years Saroj Khan became an acclaimed dance choreographer, leaving her footsteps in songs like Hawa Hawai (Mr. India), Ek Do Teen (Tezab), Tamma Tamma Loge (Thanedar) for the coming generations to witness. Sridevi and Madhuri Dixit are two fine examples that Bollywood had as dance prodigies, courtesy Saroj Khan. “She made dance look easy”, a common remark shared by Akshay Kumar and Geeta Pandey as their loving memory to denote the departed Saroj Khan. Her legacy in Bollywood dance would continue to inspire the coming generations as it did till date.