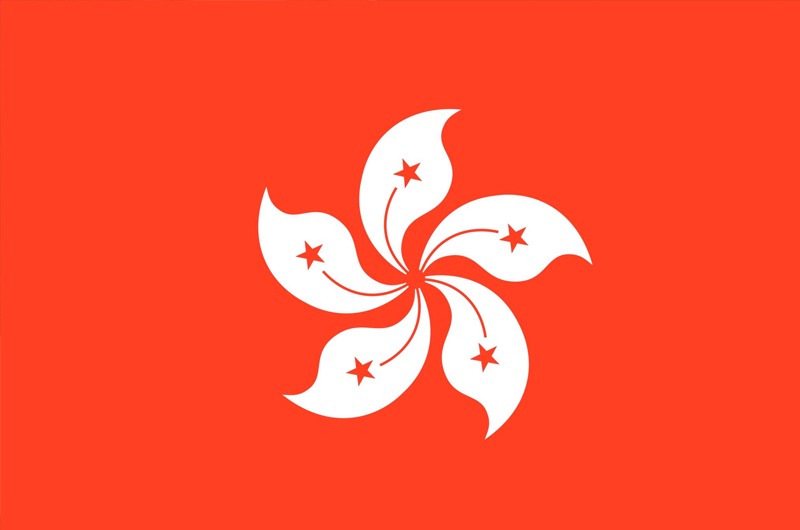 On Wednesday Hong Kong marked 23 years of Chinese rule but the national holiday that marks its transfer from Britain to China, did not witness the customary pro-democratic protests with the same gusto and magnitude as before. The  Standing Committee of the National People’s Congress (NPCSC) of China passed the national security law addressing four critical areas of criminal offences namely, secession, subversion, terrorism and collusion with foreign or external forces, which came swiftly into force this Wednesday in Hong Kong. As per the law, any individual or group convicted for these offences will be liable for severest degree of sentences for incarceration that could go up to lifetime imprisonment and will also subsequently render them disqualified to contest any elections in Hong Kong. This gives mainland China absolute power to act upon internal affairs of Hong Kong.

The law faced massive backlash in Hong Kong as it is claimed that it violates the Basic Law, mini-constitution that grants autonomy to Hong Kong and which was agreed upon on the return of the territory’s sovereignty by the UK in 1997. It is also in direct collision with the “one country, two systems” constitutional framework that was a result of the 1997 agreement. The Basic Law grants political autonomy to Hong Kong to make laws pertaining to freedom of speech, congregation and judicial independence without China’s interference. The new national security law rips the local government of the authority to adjudicate upon matters that make up its rubric and grants the Chinese government complete authority to set up a national security agency in Hong Kong that the local government will have no control over. Whereas Article 18of the Basic Law states that Chinese laws would remain inapplicable to Hong Kong, an exception allows NPCSC toad or delete laws enlisted in Annex III of the Basic Law, after consultation with the Hong Kong government, enforceable through promulgation only if it pertains to matters of defence and fpreign affairs.

The new law was promulgated on Wednesday, which as per the Human Rights Watch is the first ever Chinese law passed in the Hong Kong legislature that bore criminal repercussions. It was defended by the Chinese officials as well as Hong Kong’s Chief Executive Carrie Lam as a crucial measure that came in as a necessary step to curb and sway the violent anti-government protests creating disharmony and instability in Hong Kong. On the other hand the dissenters and adversaries like Michael Tien, Hong Kong’s Deputy to the National People’s Congress said that “It’s a short, sharp sword hanging over a minority of people.” The first day of enforcement of the law brought with it the arrest of 370 protesters, including 10 held for the newly listed offences, including a 15 year old who was waving the flag of Hong Kong’s independence at the protest rallies. Hong Kong Government’s spokesperson said that “These people are suspected of inciting or abetting others to commit secession’’ and the sole member from Hong Kong in the Chinese NPCS, Tam Yiu-chung sais that “we hope we can help her so that she can have a better understanding of the law concerned and not violate the law again.”

The immediate effect of the law’s enforcement created a devastating atmosphere of fear and suppression amongst the citizens as many hastily deleted their anti-government posts from social media, writers contacted media houses to delete their radical opinions from their archives and pro-democratic groups in the territory suspended their social media accounts. Aa cornerstone pro-democratic group, Domisto announced on facebook that it shall be ceasing all its operations as Joshua Wong, one of the eminent activists of the group exited. The Hong Kong Bar Association expressed its grave concern over the draconian law as the offenses under the law are vaguely defined. It opens up avenues for arbitrary exercise and disproportionate use by executives as flagrant violations of fundamental rights guaranteed by the Constitution.

The enforcement of this law has been met with steep criticism pouring in from all corners of the world against the Chinese regime. UK’s Prime Minister Boris Johnson stated that China was attempting to disembowel its own people and amidst the international pressure including  that from Australia, Canada, and the US, UK proposed that to protect Hong Kong’s public from the caustic political scenario, it shall offer “path to citizenship” to BNO (British National (Overseas) holding citizens to allow them to flee from such detrimental conditions. UK’s Foriegn Secretary Dominic Raab, the president of European Council,  Charles Michael and US Secretary of State, Mike Pompeo, all expressed their concern over the imminent threat to Hong Kong’s autonomy and it’s people’s rights and freedom and urged China to take a back-step. China expressed court opposition  particularly to the UK’s offer as China’s Ambassador to the United Kingdom, Liu Xiaoming, said that it was a “gross interference in China’s internal affairs.” In the midst of all the furore, one thing appears to be quite clear that the Hong Kong which the world has known so far might not remain the same if the new security law is rolled out in the manner that the critics and local public fear. The procedure that would be adopted to deal with the detained people under the new law will put into perspective how serious the ramifications would be for the dissenters and what degree of punishments would be accorded to the violators once criminal proceedings against them start in the court.