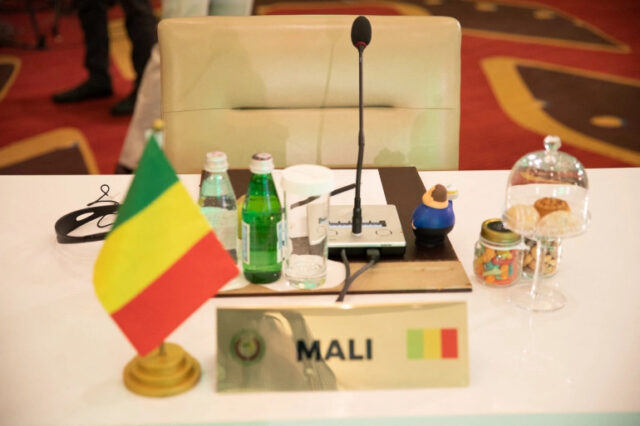 South Africa is witnessing its worst violence in years. Fighters linked to Al-Qaeda and ISIL have been carrying out attacks in Burkina Faso and Mali and Niger’s killing hundreds of civilians. The crisis began in the region with unrest in Mali in 2012 when President Amadou Toumani Toure was overthrown by a military uprising. Militants took over and started a continuous wave of insurgencies. The poor governance, poverty and corruption led to the exploitation of these communities at the hand of these militant groups.

Since 2012, Mali has struggled to contain an Islamic extremist insurgency. Extremist rebels were forced from power in Mali’s northern cities with the help of a French-led military operations, but regrouped within the desert and commenced with the attacks on the Malian army and its allies. Insecurity has worsened with attacks on civilians and U.N. peacekeepers. In August of 2020, Malian President Boubacar Ibrahim Keita was overthrown during a coup that included Col. Assimi Goita. Later in June, Col Goita after his second coup in almost 10 months, was sworn in as president of a transitional government. The junta initially had agreed to hold a new election in late February but the military leadership now says the presidential ballot won’t take place until 2026 because of deepening insecurity across the country, giving Goita four more years in power.

On 11th January 2022, Russia and China blocked the United Nation’s Security Council from supporting new sanctions on Mali for its military leaders’ decision to delay next month’s elections until 2026, which is being seen as a blow to the restoration of democracy in the of West African nation.

Kenya’s U.N. ambassador, Martin Kimani stated that the Security Council’s failure to support ECOWAS’ actions spurred its three African members — Kenya, Ghana and Gabon — to speak to reporters to fully back the regional bloc’s position, “including the imposition of sanctions on the military authorities in Mali to make sure an expedited transition to constitutional rule.”

The presidency of Algeria, which shares a long border with Mali, also called on the military to negotiate with ECOWAS and “reach a plan to end the crisis, taking into account international demands and therefore the legitimate demands of the Malian people”. Further, French President Emmanuel Macron stated, “We are in complete solidarity with the region and with this very courageous and clear stance” by ECOWAS.” The US ambassador Linda Thomas-Greenfield told a Security Council meeting, “A five-year transition is not in their interest and extends the pain of the people.” The United States has declared its support to the decision and want that the process of the establishment of democracy take as soon as possible so that the people of the country don’t have to suffer any further.