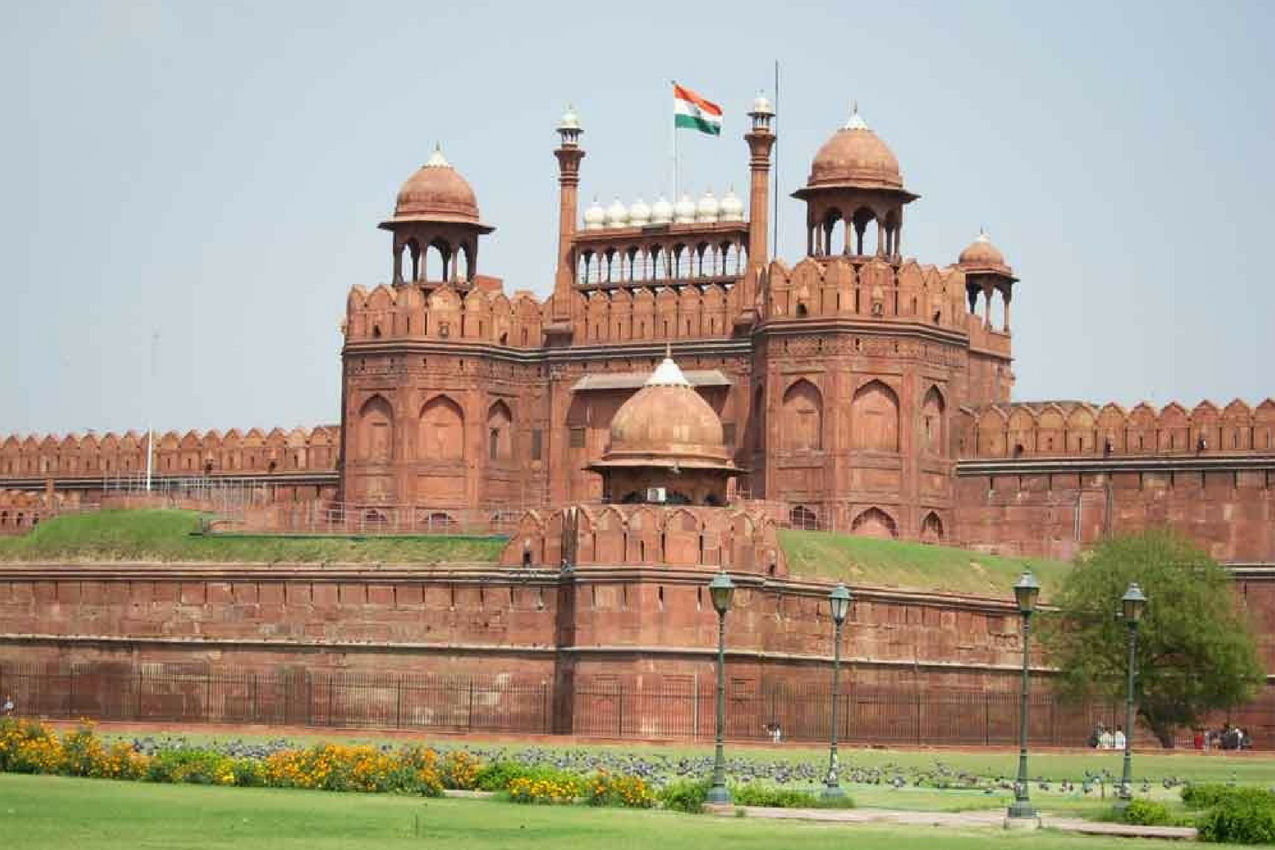 India is celebrating its 72th Independence day on 15th of August, 2018. Prime Minister Narendra Modi, on this occasion of the day of freedom, speaking from the rampart of Red Fort at his fifth and last address to the nation of his this Prime Ministerial term, announced the launch of ‘Pradhan Mantri Jan Arogya Abhiyaan’ on September 25. The scheme is the flagship project of Ayushman Bharat, the national healthcare policy launched by the Government earlier this year.

He also promised that by the year 2022, India will unfurl the tri-colour in space. The year 2022 will mark India’s 75th Independence country.

While addressing the nation, PM also stressed that our society needs to be free from the ‘disgusting’ mentaility of rape, while hailing the recent hanging of a rapist awarded by a fast track court in Madhya Pradesh.

PM Modi further said that poverty is the reason why people cannot afford healthcare, Henceforth, through Pradhan Mantri Jan Arogya Abhiyaan, the healthcare initiatives of the government will have a positive impact on the 50 crore Indians.

“It is important to ensure that we free the poor of India from poverty, due to which they cannot afford healthcare,”

The already announced ambitious healthcare policy Ayushman Bharat, promises to cover over 10 crore poor and vulnerable families, based on SECC (Socio-Economic Caste Census) database, providing coverage up to Rs 5 lakh per family per year for secondary and tertiary care hospitalisation.

“India is proud of our scientists, who are excelling in their research and are at the forefront of innovation. In the year 2022 or if possible before, India will unfurl the tricolour in space.”

The PM also highlighted the important decisions taken under his government claiming that a matters pending since decades were delivered by his government mentioning about One Rank One Pension (OROP) , GST and MSP.

He took a jibe against opposition glorifying his toilet and electricity campaign for villages.

He also appreciated the honest taxpayers of the nation as millions of poor lives are transformed due to their contribution.

(with inputs from ANI)