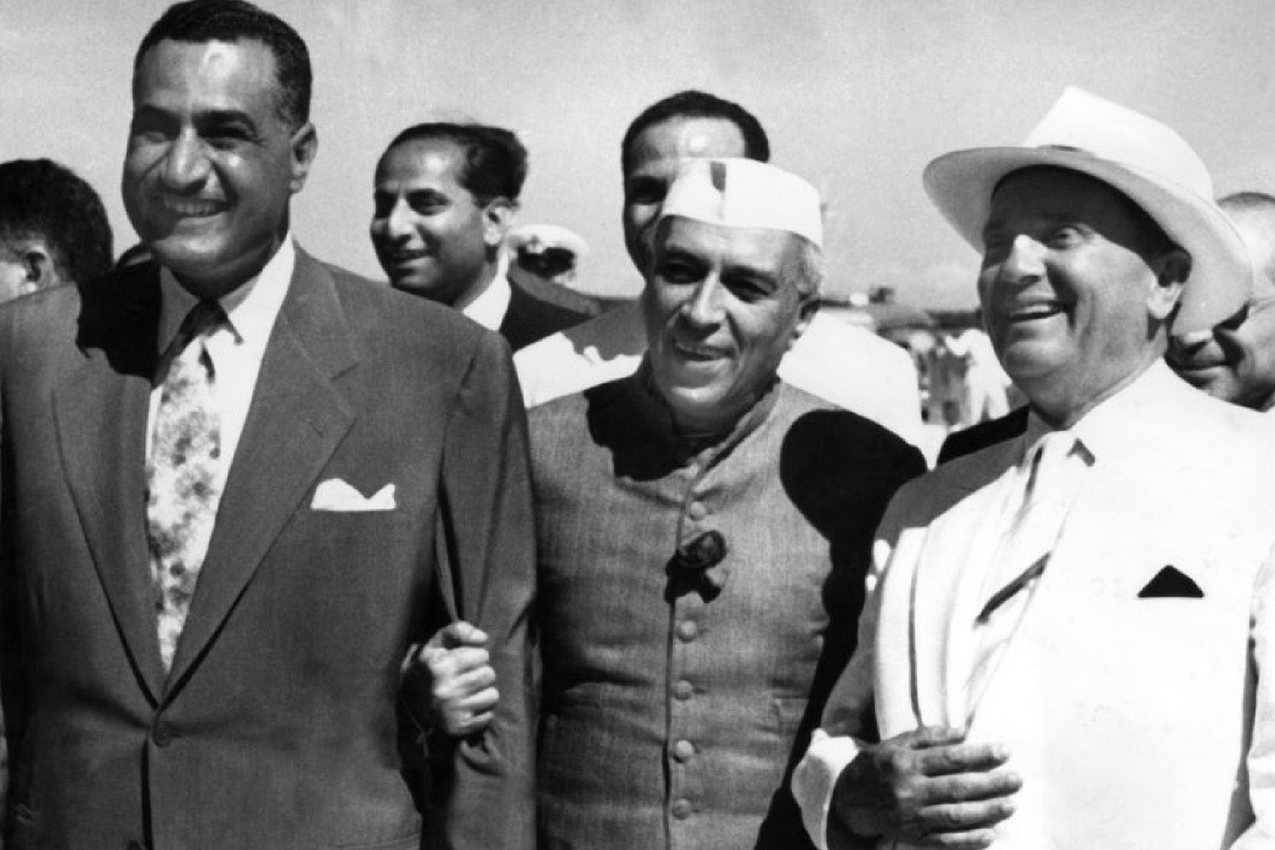 2018 marked the 68th anniversary of the Non-Aligned Movement. Created as an institution to counter the bipolar world order and give voice to much of the third world, the Non-Aligned Movement today remains as relevant as it was when it was founded. Today, 120 countries are are part of NAM and each of these countries represents a powerful third bloc on the world scene.

India’s role in the formation and sustenance of the NAM has been immense. Pandit Jawaharlal Nehru, India’s first Prime Minister was not only one of the founding fathers of the Movement but, he was also the driving force behind the principles NAM came to stand for. In fact, ‘Non-Alignment’ itself was a phrase coined by India’s Ambassador to the United Nations, V.K Menon.

Nehru’s efforts towards NAM were shaped by his country’s experience as a newly independent nation free from colonialism, both of which contributed significantly to many other newly independent states joining india in the movement.

Simply put, India and Nehru were the driving force behind NAM, and voiced the concerns of newly-independent nation states that were actively being coerced and persuaded by the two Cold War powers to choose between two, different political and social orders. Instead, India and NAM proposed the principle of nonalignment and a country’s freedom to choose its fate while also highlighting the fact that multilateralism, non-violence and international cooperation was at the heart of resolving international disputes.

This purpose has endured even after the demise of NAM’s original raison d’être and can be established by India’s participation in the Group of Fifteen, an informal forum meant to increase cooperation on political, economic and security issues between the developing world and the developed world, including the former superpowers.

India today, is still a major actor in international politics and much of it today, is owed to Nehru’s contribution to India’s foreign policy in the immediate years after independence. The Non-Aligned Movement was one of India’s crowning policy successes and as the world moves towards a more multipolar world, the significance of NAM cannot be overstated.