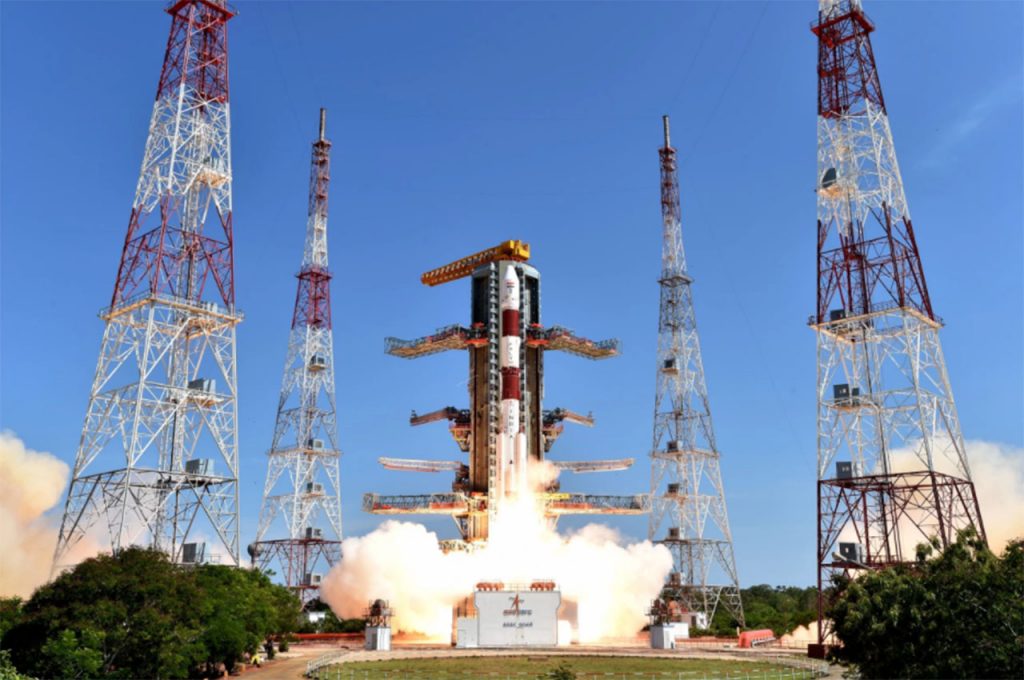 New Delhi: The Indian Space Research Organization (ISRO) will launch a navigation satellite on Thursday, from their base in Sriharikota, the space agency said on Tuesday.

The launch will be Isro’s second attempt at sending a replacement satellite. The previous mission of a PSLV carrying IRNSS-1H in August last year failed after the heat shield covering the satellite failed to separate.

The IRNSS-1I mission will take place two weeks after the space agency launched GSAT-6A on board GSLV Mk-II. Though the rocket placed GSAT-6A in orbit, ISRO lost communication with the satellite.

Since 2013, Isro has launched seven navigation satellites. According to Isro, NavIC will be useful for fishermen to reach the potential fishing area. The fishermen can also get alert messages relating to bad weather, high waves or when they approach international maritime boundary line.

These services are provided through a software application on a smartphone and it will help merchant ships in their navigation and also during search and rescue operations.

In the road transport sector, NavIC helps commuters from going one place to another and also enable transport operators to track their vehicles. The navigation system is also helpful for railways in tracking trains and also giving an alert in the case of unmanned level crossing and it can be used for other applications including area based services, survey and alignment, time synchronized services.