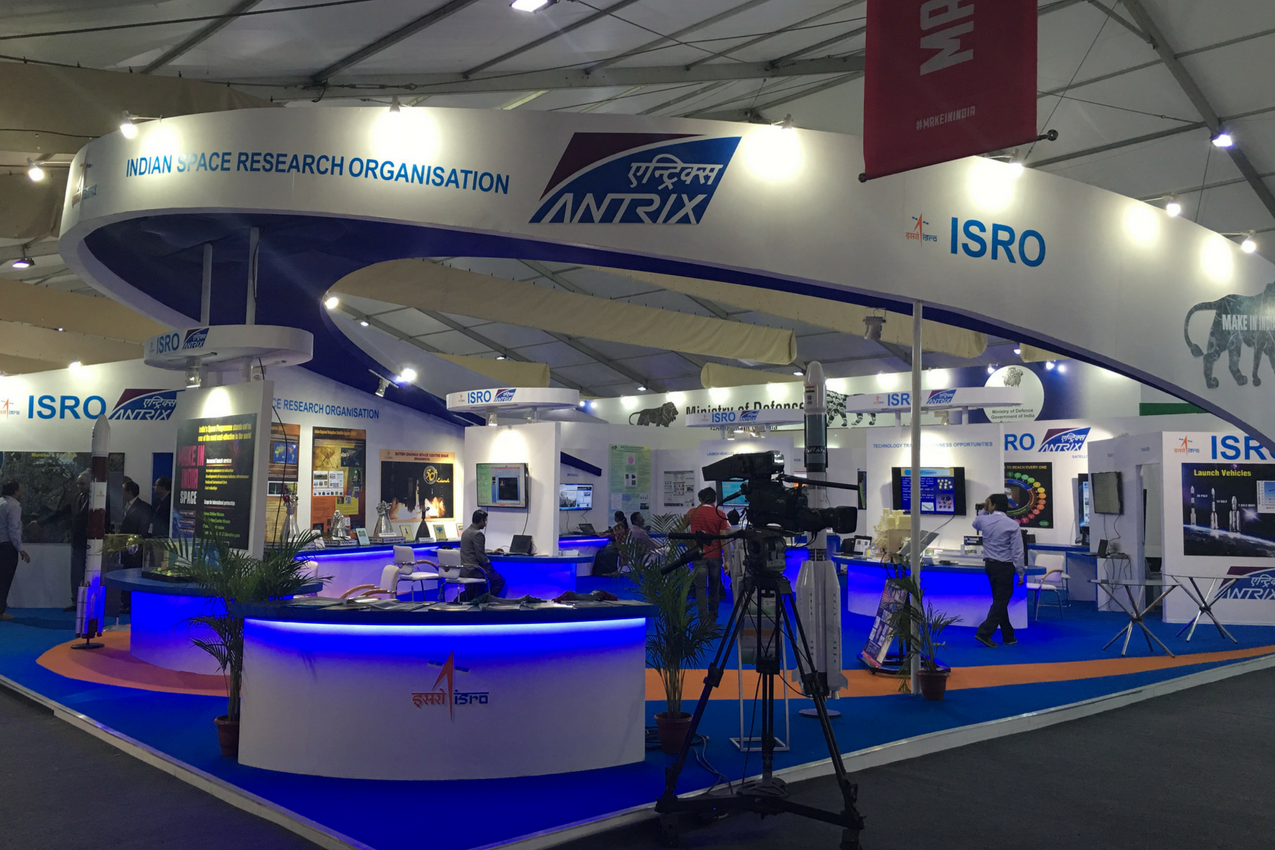 To help give a boost to the Centre government’s e-vehicle green project, the Indian Space Research Organisation (ISRO) has decided to offer the manufacturing and technology industries its indigenously developed lithium-ion cell technology for a cost of ₹1 crore to be used in automobiles. The initiative, it is hoped, will help promote the government’s ‘zero emission policy’.

In an interview with the Times of India, ISRO Chairman K. Sivan said, “ISRO in close coordination with the Nitin Gadkari-led road and transport ministry and Niti Aayog, has been working on the process of technology transfer for the last one year. Now, any genuine Indian company which is qualified, and has the capability to mass-produce lithium-ion cells, will be transferred the technology for ₹1 crore. Being a sophisticated technology, we have to be careful in choosing the industrial house.”

Sivan clarified that, “Foreign companies will not be given the technology and the patent for it will remain with ISRO”. He hopes that the “technology transfer process will be completed in a month”.

ISRO’s Vikram Sarabhai Space Centre in Thiruvananthapuram, which has developed the lithium-ion cells, will transfer the technology for this project to the successful company, in order to help it establish production facilities that will produce cells of varying size, capacity, energy density, and power density, to cater to the entire spectrum of power storage requirements.

On e-vehicle cells, Sivan said, “ISRO has developed four types of cells—1.5Ah, 5Ah, 50Ah, and 100Ah. Out of the four cells, the agency had allowed Automotive Research Association of India (ARAI) to use 50Ah and 100Ah cells for developing prototypes of an e-scooter and an e-car, respectively. ARAI was satisfied with the performance of these prototypes.”