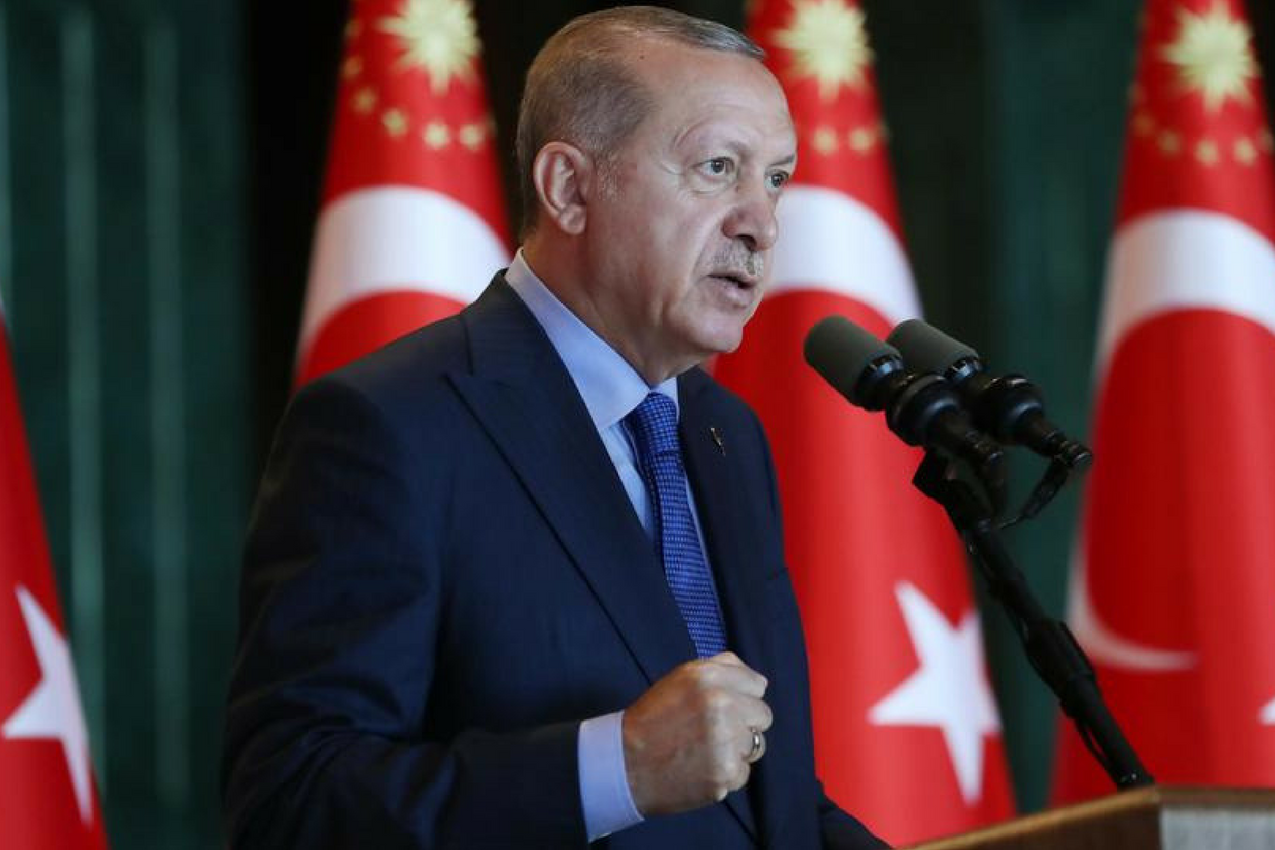 The increasingly fraught relationship between the United States and Turkey suffered another setback as the West Asian state today imposed retaliatory sanctions and tariff on goods coming in from the United States. This move comes mere days after the United States imposed increased tariffs of its own on Turkey’s steel and aluminum imports to the U.S.

Announcing the tariffs, President Erdogan mirrored the views he put forth in his The New York Times Op-Ed, and warned that continuing unilateral sanctions by the US on an ally like Turkey will only serve to undermine American security and interests in the region.

Since the announcement, Turkey has imposed a 120% tariff on American cars as well as a 140% tariff on American alcohol. Turkey’s tariffs are also likely to affect fruits and coal, both of which Turkey imports in substantial amounts. These new tariffs come over and above President Erdogan’s previous promise to boycott American electronic goods, including the iPhone.

American sanctions and increased tariffs on Turkish exports have already triggered fears of an economic crisis in Turkey with the Turkish Lira falling to a record low on Tuesday. President Erdogan’s announcement that Qatar has promised to invest $15 billion in Turkey is unlikely to stave off those fears.

This recent episode however, is just another chapter in the worsening ties between allies Turkey and the United States of America. This relationship has been particularly affected by the United States condemning human right abuses in Turkey and finally, by the Turkish government’s arrest of an American pastor, Andrew Brunson for his alleged role in the failed coup attempt against Erdogan in 2016.

Turkey had promised to release Brunson in July but, went back on their word, confident in his role in the failed coup attempt. It was after this episode, that the more recent round of US tariffs and sanctions on Turley took effect.

In any case, these episodes also offer a unique opportunity for other regional powers such as Russia, Iran and Qatar to fill in the vacuum the United States is increasingly leaving behind.