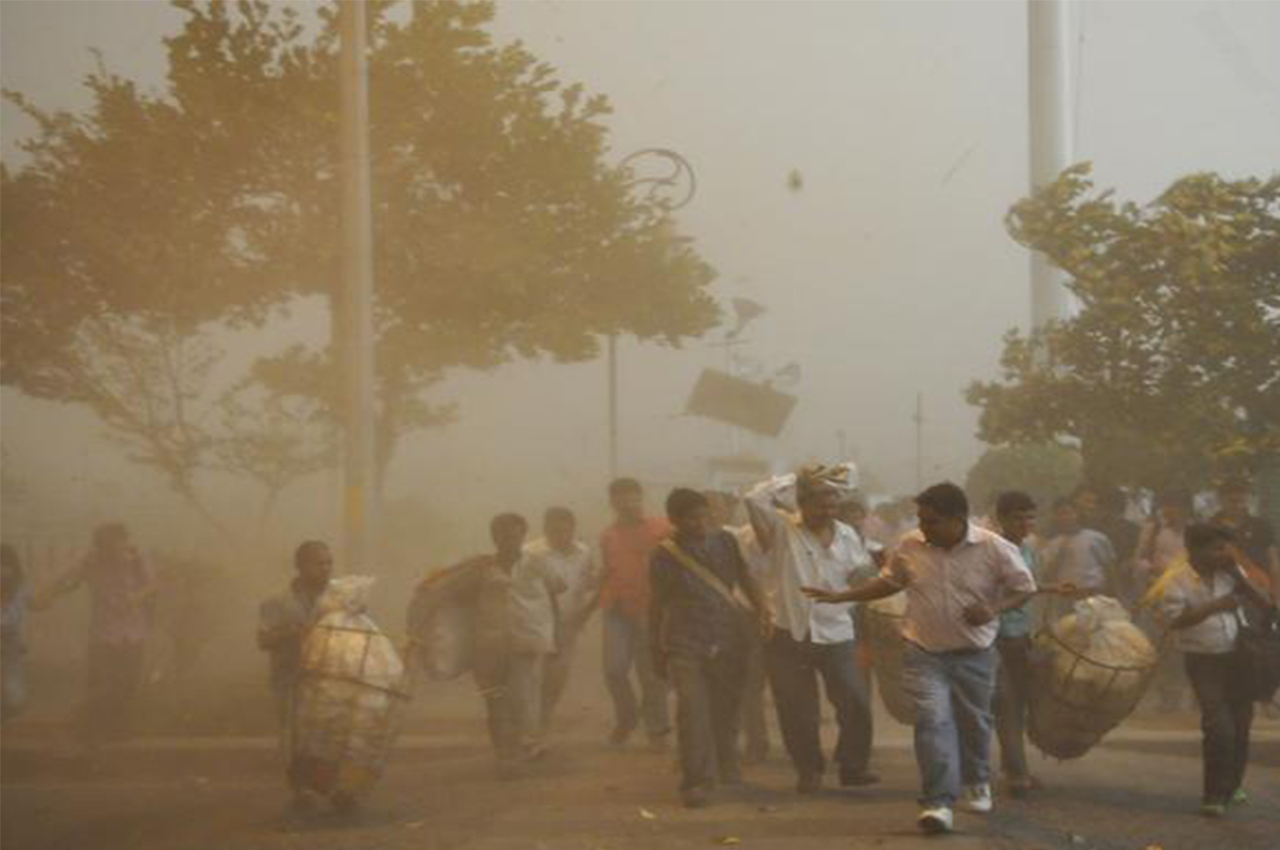 Predictions for stormy weather released two weeks ago by the Met Department in New Delhi, had proven disastrous for the entire country. The dust storm that shook huge pockets in the country around 2nd of May, killed over 77 people, and injured 143 more and innumerable animals, while collapsing houses in Rajasthan and Uttar Pradesh.

Last evening, a powerful storm hit Delhi and resulted in almost 40 flights being diverted from the Indira Gandhi International Airport, while a 72-hour alert was issued for a massive storm. People ran to take shelter as the winds grew stronger and destroyed everything in their way. Delhi metro’s services too were hampered. According to the weather office, the wind speed was recorded between 50 and 70 km per hour.

According to the Met Department there are signs of western disturbances over Jammu and Kashmir and cyclonic circulation over Haryana. An east-west trough from Haryana to Nagaland and the easterly winds from Bay of Bengal are raising wind speed. 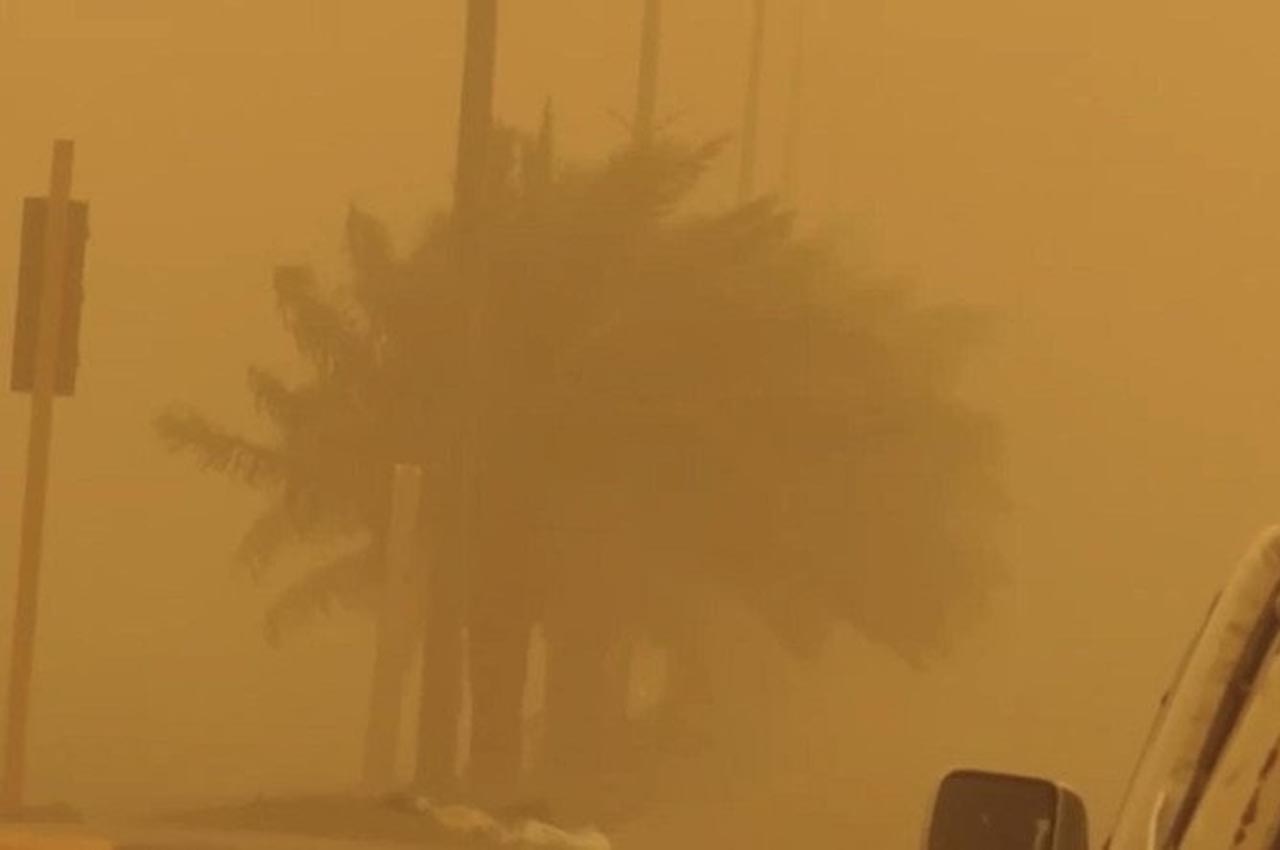 This comes in wake of the huge storm the department predicted last week across 13 states. An estimated 40 people were killed yesterday across Delhi, Uttar Pradesh, West Bengal, and Andhra Pradesh. According to the UP government, 21 people died and almost 25 were injured in the storm. District magistrates and commissioners in the state have been directed by CM Yogi Adityanath to provide relief and adequate medical care. Approximately nine people were killed in West Bengal. This takes the state total up to 46 deaths since April 30. Over 12 people were killed across Amravati, Srikakulam, and Kadapa in Andhra Pradesh. Parts of Haryana and Punjab too witnessed severe rain and dust.

According to further Met Department predictions, Uttarakhand, Jammu and Kashmir, and Himachal Pradesh are expected to face further thunderstorms today, which classifies as an orange category warning.