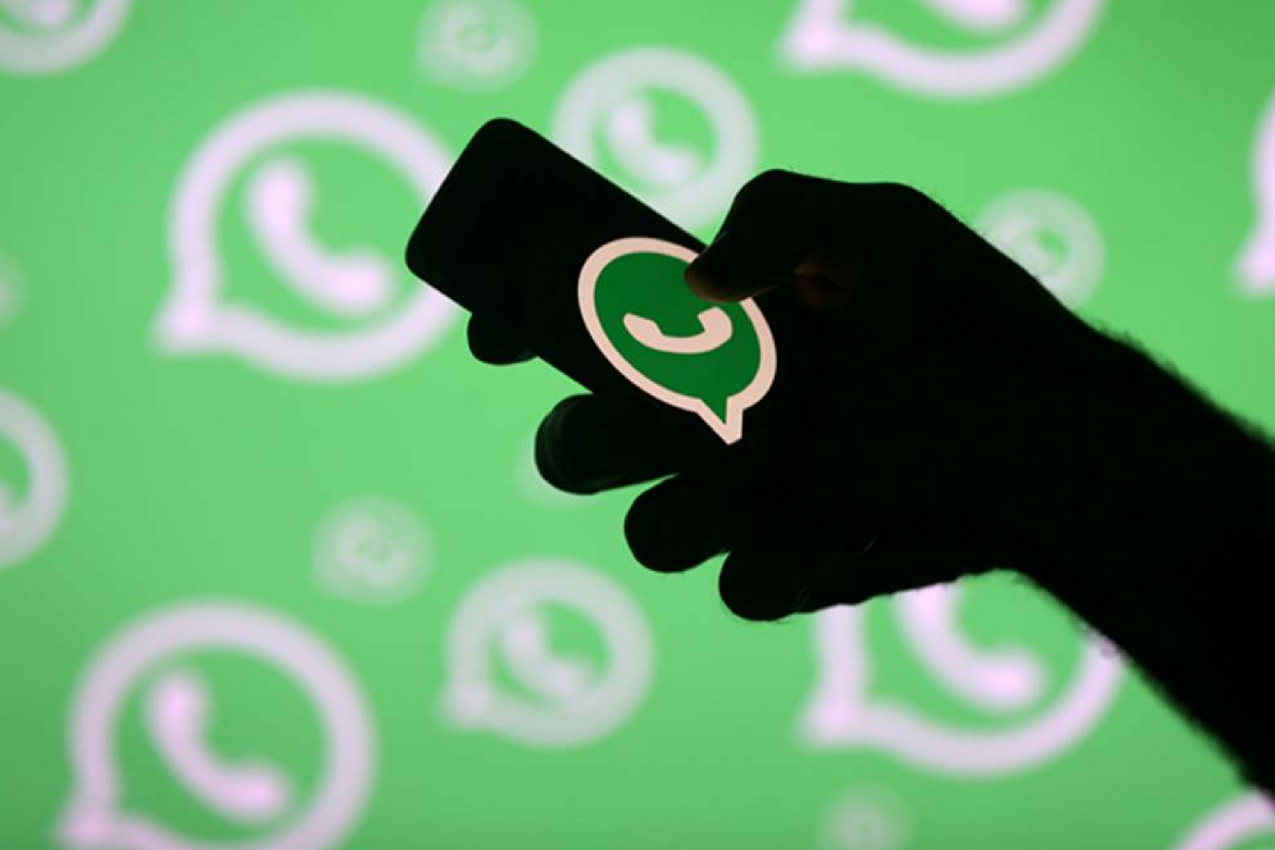 A digital army comprising of 250 volunteers from each of the 1,469 police stations zones across Uttar Pradesh are ready to tackle the problem of fake news on social media.

“The Uttar Pradesh police will raise a contingent of over 367,000 digital volunteers to counter fake news on social media platforms that is ‘creating a law-and-order problem’ and ‘disturbing communal harmony’ in the state,” said Director General of Police (DGP) O.P. Singh on Thursday.

“It will counter fake news being spread on social media by anti-social elements. Rumours incite people of different communities and create a law-and-order problem,” Singh told reporters. “The plan has been initiated in view of the deaths of innocent people across the state as well the country due to false news and rumours on WhatsApp and other social media platforms,” he added.

The BJP-led UP government is following orders given by the NDA government at the center, after they wrote to messaging platform WhatsApp to take action to curb fake news.

This year, fake videos and rumors of child-lifting circulated via WhatsApp have triggered lynchings under suspicions in at least eight states.

On the very same day, UP Police uploaded a volunteer form on its website to find manpower and select digital volunteers from them. The police have formed committees that are being headed by the state’s 75 district police chiefs, usually a superintendent of police or a senior superintendent of police. The selection committees also include additional SPs, circle officers, and station houses officers (SHOs).

According to the DGP, volunteers will include at least two people from each village, town, ward, and locality. “They should be influential, respected and peace-loving members of the society with a clean image,” he added.

Explaining how the network will work, the DGP said police stations will create their own WhatsApp groups, which will be connected with the groups including district officers. “These will, in turn, be connected to the group monitored by the DGP headquarters,” he said. The volunteers are not going to be paid for being a part of this “digital army”.

Samajwadi Party spokesman Abdul Hafiz Gandhi said fake news was a menace and social media had to be more responsible to curb violence. “If the government takes any initiative to check fake news, we have no objection to it. Socially responsible and trusted people should be roped in to curb fake news. It’s a very sensitive issue,” he said.