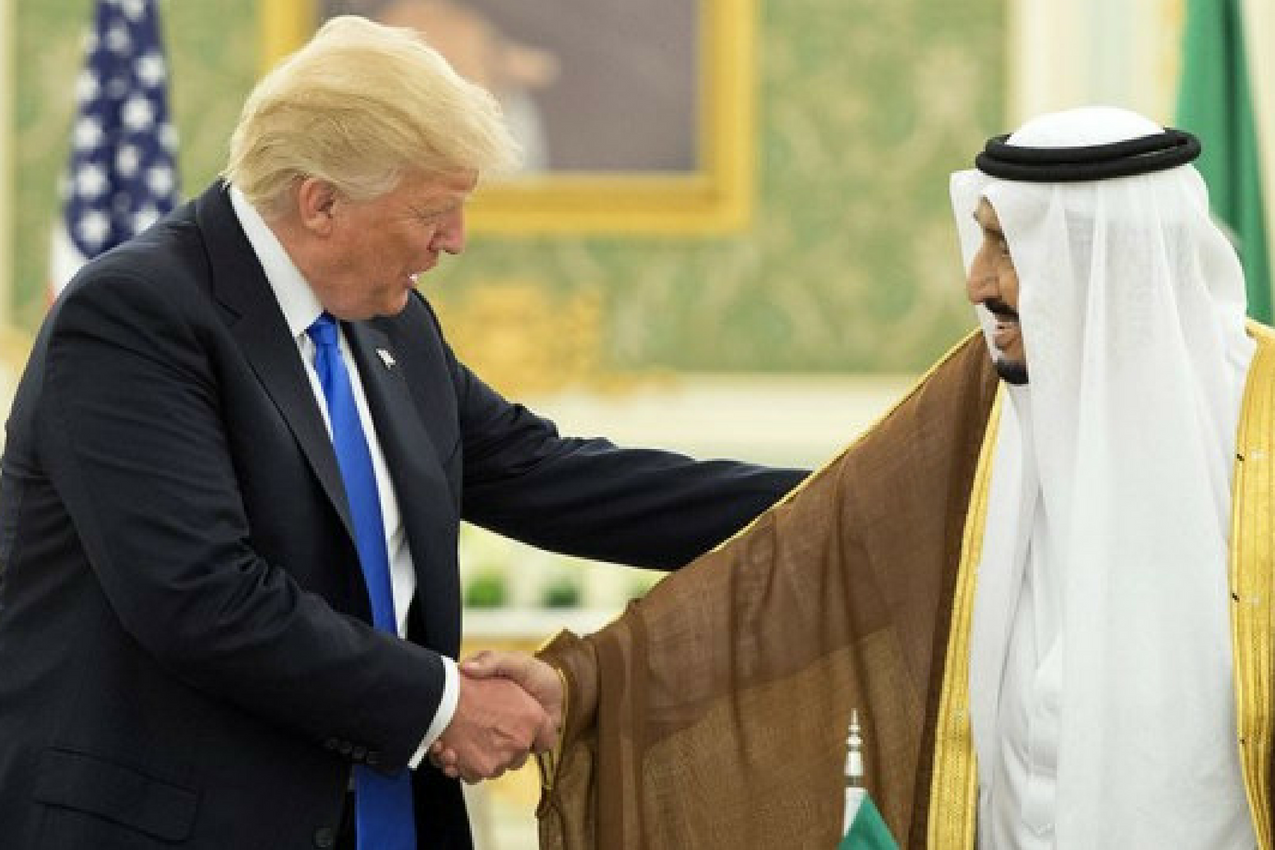 Unites states chose to stay on the sidelines from its involvement in solving the rising dispute of its neighbour with Saudi Arabia. It was made clear when Canada planned to seek help from the United Arab Emirates and Britain in order to condense the dispute and tension with Saudi Arabia.

This has come after recent series of harsh events that took place between the two countries.

In response to the criticism by Canadian foreign minister over Saudi’s action on the detention of human rights activist, Saudi Arabia expelled the Canadian ambassador in Riyadh.

It has also called back its own ambassador from Ottawa accusing Canada of interfering in their country’s internal affairs. 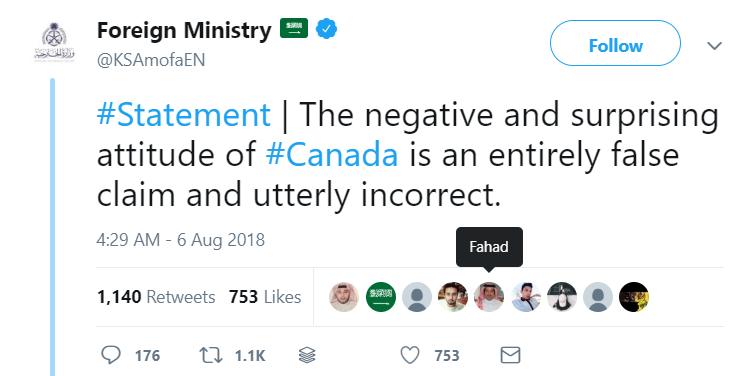 With no stop to the escalating tensions and condemning the criticism over human rights activists, Saudi Arabia froze any new trade and investment with Canada, and suspended the scholarships of the roughly 15,000 Saudi students in Canada.

This dispute is set to hamper the modest trade relations in between the countries that involves nearly dollar 4 billion a year. As per the reports by Reuters, the main Saudi wheat-buying agency had told the European grains exporters that it will no longer accept Canadian-origin wheat and barley.

When the Britain has asked the two countries to show restraint, US suggests in solving the issue diplomatically and that they will not be of any help in the matter.