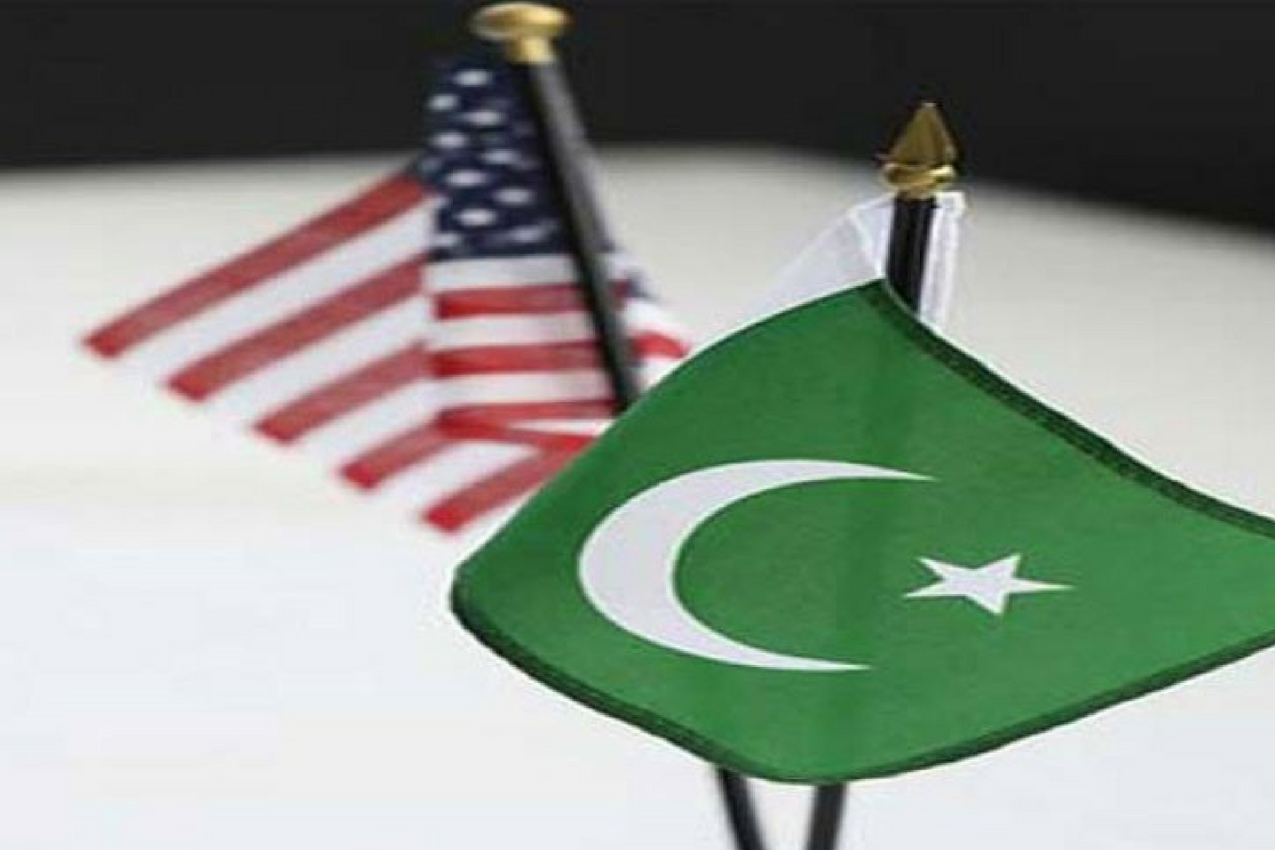 The US today cautioned the IMF against a possible fresh bailout for Pakistan’s new government to pay off Chinese lenders who have invested in the strategic China-Pakistan Economic Corridor.

“Make no mistake, we will be watching what the IMF does,” US Secretary of State Mike Pompeo told CNBC in an interview.

He was responding to a question on reports that Pakistan was drawing up a plan to seek a massive USD 12 billion bailout packages from the IMF.

“There’s no rationale for IMF tax dollars – and associated with that, American dollars that are part of the IMF funding – for those to go to bail out Chinese bondholders or China itself,” Pompeo said.

The International Monetary Fund has said that so far it has not received any such request from Pakistan. Cash-strapped Pakistan has availed of 14 IMF financing programmes since 1980.

Pakistan needs about USD 3 billion in the next few months to avoid defaulting of loans from IMF, China and the World Bank.

Pakistan currently has around USD 5 billion worth of loans from China.

Much of this has been used to fund major infrastructure NSE 0.56 % projects under the USD 50 billion CPEC.

The CPEC is a network of infrastructure projects that are currently under construction throughout Pakistan that will connect China’s remote Xinjiang province with Gwadar port in Pakistan’s Balochistan province.

Key Trump administration officials are opposed to China wooing some developing countries with so much debt. They fear China is using loans and debt to gain influence over poorer states.

“We’re looking for partnerships. Others choose to behave differently.”

He added: “We want these to be commercially available projects led by the American private sector.”

It is claimed Imran Khan, set to be Pakistan’s new Prime Minister, will seek a bailout as soon as he forms a government.

The country has foreign reserves of USD 9 billion, not enough to pay for imports over the coming months.

A Pakistani Finance Ministry official told The Times newspaper: “Pakistan desperately needs financial help and at the moment an IMF bailout is a possible option.”

Meanwhile, Pompeo said he is looking forward to working with the new government of Pakistan.

“There’s new leadership in Pakistan, and we welcome engagement with them in a way that we think will benefit each of our two countries,” the US Secretary of State said.