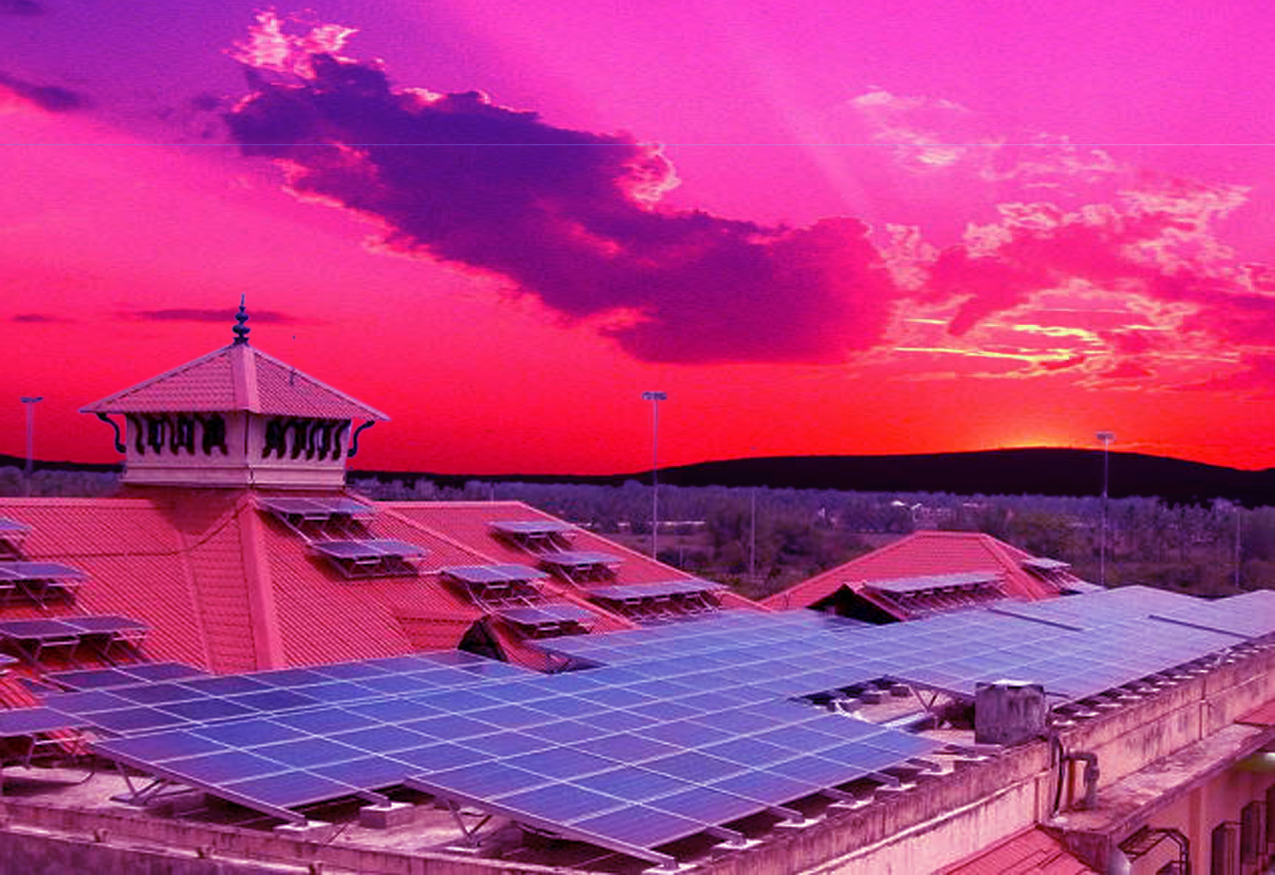 UN Environment Programme (UNEP) Executive Director, Erik Solheim, has appreciated India for the first all-solar airport in the world and its efforts to meet energy requirements through solar. The Cochin International Airport in Kerala is the first ever fully solar powered airport. By September 2018, the solar capacity at CIAL is expected to be increased to 40 MWp from 30 MWp, as reported by ANI.

The UN chief claimed that 2017 is the first year in human history when the world generated more electricity from Sun than oil, gas and coal combined.

On India’s promise of phasing out all the non-use plastic bags by 2022, the UN chief announced that European Union and countries like Chile has also taken strong action against plastic under new strategies.

Citing at the companies like Starbucks and Coca-cola which refused to act on their plastic usage and recycling, Solheim said that they now have become strong supporters on the issue.

He said that some of India’s southern states were experiencing the most rapid economic development anywhere in the world, is based on solar energy and that there are five times more jobs in solar than in coal.

Indonesia has reduced deforestation across its peatlands by close to 90 per cent. Peat is partially decayed, dead vegetation, which stores enormous amounts of carbon and, among other things, soaks up water that helps to mitigate flooding during wet season and releases water during dry season.

Rwanda, Botswana and African nations good work in protecting wildlife and Indonesia’s efforts in reducing deforestation do not seem sufficient to keep up the planet but he suggests the requirement and need to do a lot more for the it.