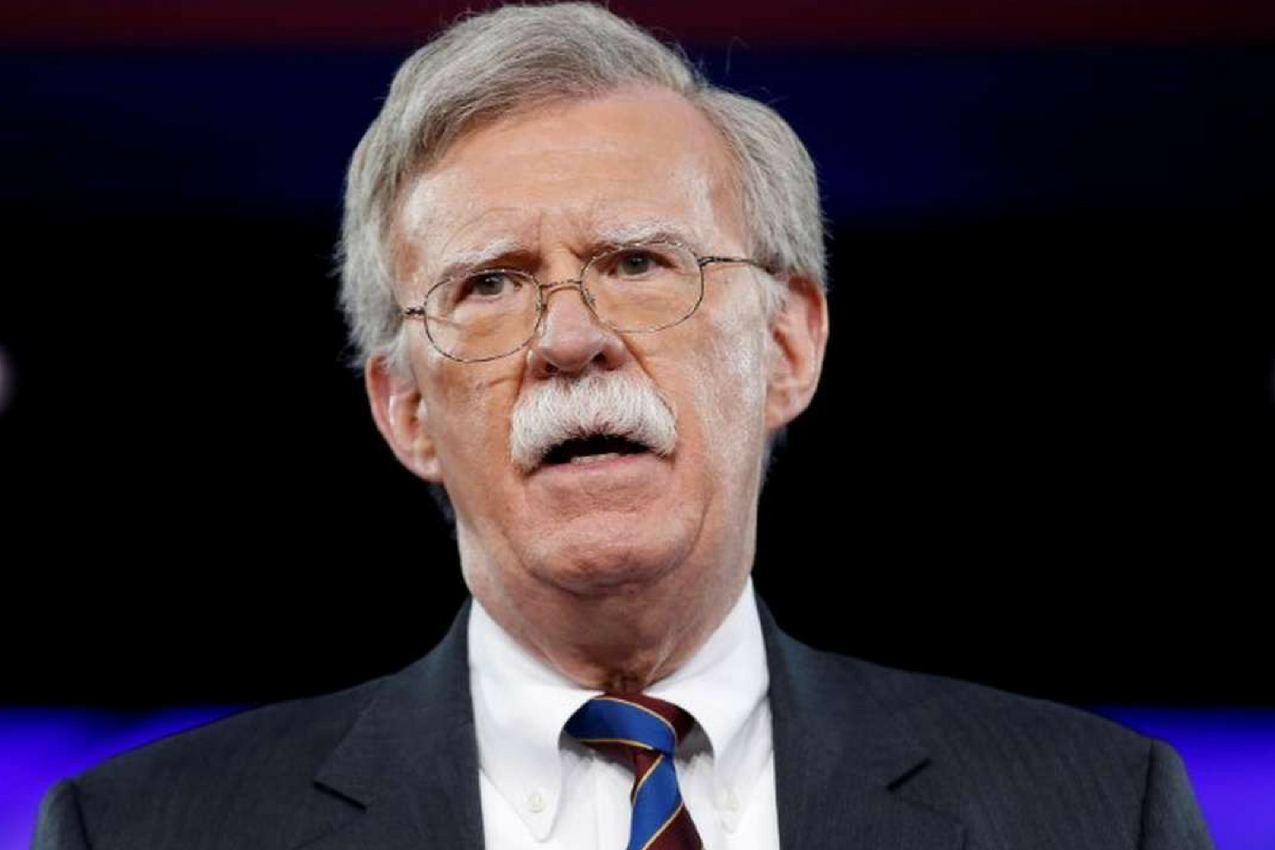 White House national security adviser John Bolton, alleges North Korea of not taking necessary steps to withdraw their nuclear weapons program. The US has pursued North Korea’s denuclearization till the last meet, which both the country representatives attended, in Singapore.

Focusing on the importance of this, Bolton also said that they seek performance from North Korea and not rhetoric.

Concerned about the issue, White house handed a letter to North Korean Foreign Minister, Ri Yong Ho, this weekend which stated US secretary of State Mike Pompeo prepared to hold another meeting with Kim in North Korea, as per Reuters report.

Post-Singapore summit, the two countries are struggling to meet the goals of the program. But US emphasizes on more action in terms of denuclearization rather than the goodwill gestures of Korea like– dismantling nuclear site, return of remains of US soldiers etc.

Pyongyang in return has urged the US to take steps that would officially declare an end to the war and sanctions. To which, Bolton has responded of the relaxation in sanctions already under the consideration.

Satellite images from last Friday indicated that North Korea has carried out additional activities to dismantle a key missile launch facility, the Washington-based 38 North think-tank said, as reported by Reuters.

North Korea’s nuclear weapons programme has caused international tension for decades and the threats from Kim Jong-Un and Donald Trump had been especially hostile before their Singapore meeting.