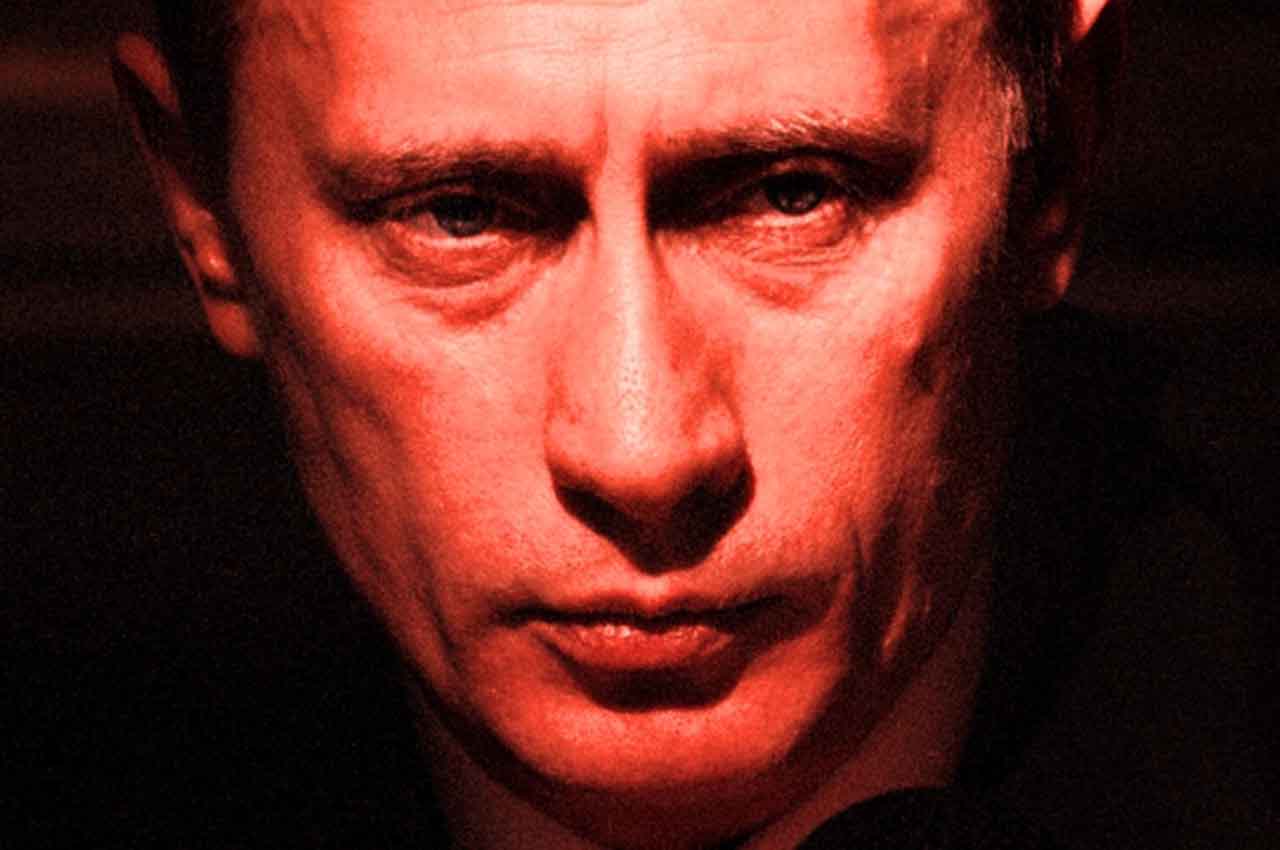 New Delhi: A growing number of countries around the world have decided to take action against Russia following the nerve agent attack in the U.K. in early March.

On Monday, the U.S. surprised the world by expelling record-60 alleged Russian spooks.  The mass retaliation against Moscow has isolated it in the global community. Australia followed by expelling two diplomats and stated that it could also boycott the FIFA World Cup this summer in Russia. Poland, Iceland, Denmark, Sweden, and Japan are also planning to boycott their invitations from Moscow to show solidarity with Britain.

Russia expelled 23 U.K. diplomats from Russia last week in a “tit for tat” move after U.K. did the same.

These expulsions come after a nerve agent was used to poison a former Russian spy and his daughter in March. The former spy, and double agent, Sergei Skripal and his daughter Yulia remain in a critical condition in a U.K. hospital.

Moscow will respond harshly to a US decision to expel 60 Russian diplomats, Russia’s deputy foreign minister, Sergei Ryabkov, said but added that it was still open to strategic stability talks with Washington.

Speaking in the House of Commons on Monday, Theresa May welcomed the decision by nations to expel alleged Russian spies and added that “it was the largest collective expulsion of Russian intelligence officers in history”.

“I have found great solidarity from our friends and partners in the EU, North America, Nato and beyond over the past three weeks as we have confronted the aftermath of the Salisbury incident,” the prime minister said. “And together we have sent a message that we will not tolerate Russia’s continued attempts to flout international law and undermine our values.” 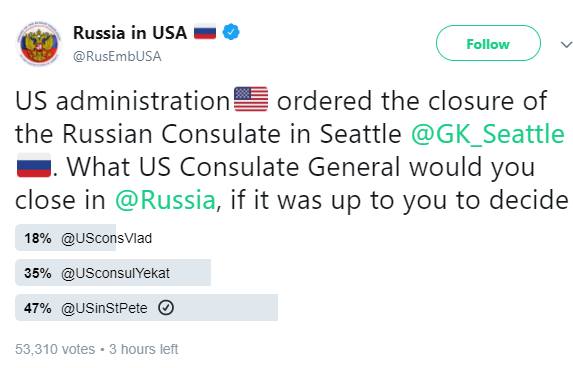 The Russian government called the expulsions “a provocative gesture” and said it would retaliate in kind. According to reports from Kremlin Vladimir Putin would make the final decision. Moscow will expel at least 60 staff from U.S. diplomatic missions in Russia in response to Washington’s decision to expel Russian diplomats, state-run RIA news agency quoted a member of the upper house of the Russian parliament as saying. The Russian embassy in the US also launched a poll on Twitter asking which US consulate in Russia should be closed.

Analysts believe that Moscow will retaliate in turn against other countries who have booted Russian diplomats out.