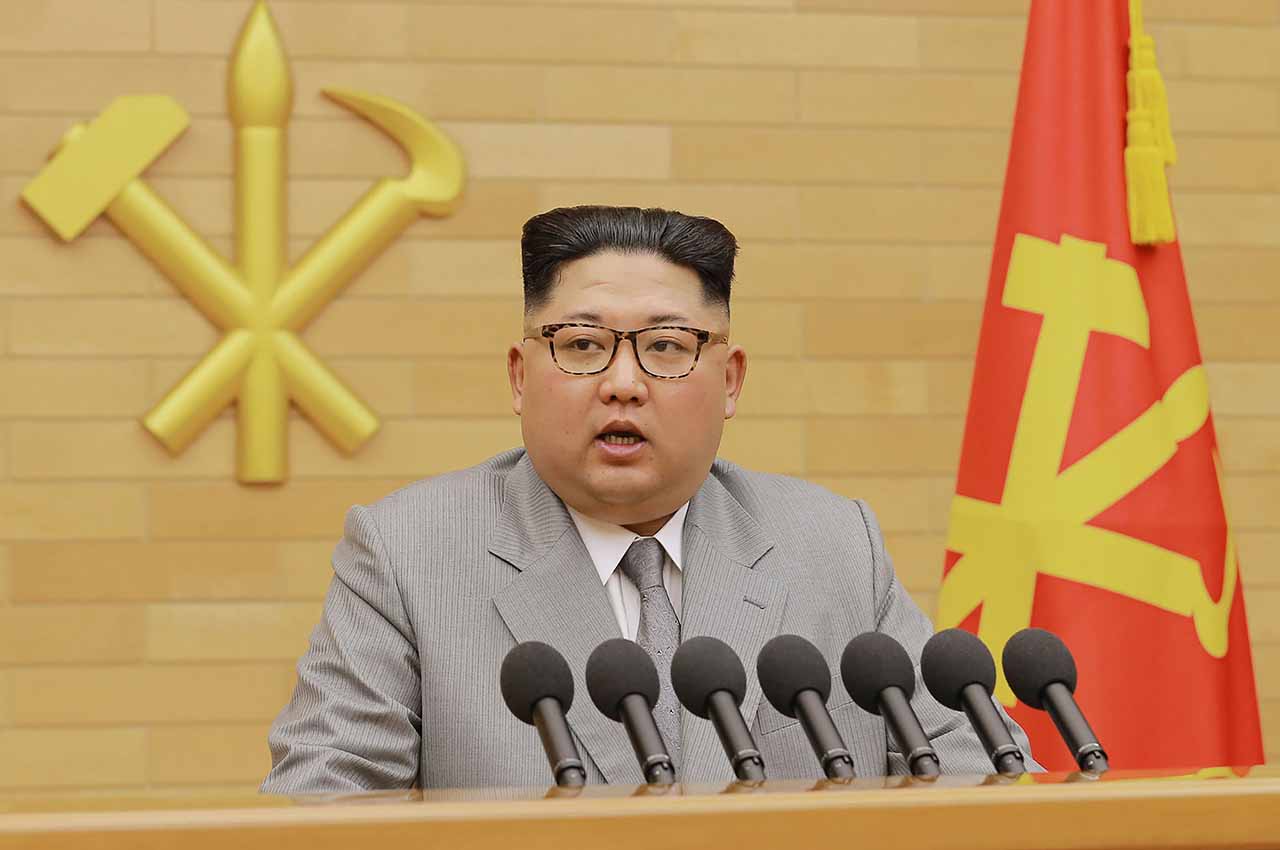 New Delhi: A video broadcasted by Japanese broadcaster Nippon TV has sparked rumors that Kim Jong Un has made a secret visit to China. Many videos of the North Korean train arriving with high security at Beijing railway station have captured the attention of international Media around the world.

There was no official pronouncement from either of the counties about the meeting or any special train. According to NTV, Train had green carts with yellow strips, similar to those used by Kim’s father in 2011 for an official visit to China. The South Korean press, which usually keeps an eagle eye on the movements of North Korea, was prudent on Monday night about the rumors.

Chinese media also reported about a military honor guard welcoming a convoy of vehicles that entered the Diaoyutai State Guesthouse which is well known to be guest house of top North Korean official stay on visits to China, adding to the speculation about a high-level delegation from the isolated country.

If these speculations are true then this visit should be seen as after effect of recent developments in the relation between two countries. China has had shielded North Korea from international sanctions by the US and the closest ally to the isolated nation. But lately, China’s backing of tough sanctions imposed by the United Nations resulted in strained diplomatic relation. This alleged meeting came ahead of Kim’s due meeting with US President Donald Trump in the month of May. He will also formally meet South Korean president Moon Jae-in next month. The aim is to ease out tension and discuss measures about making Island nuclear-free.

“Such a visit would reflect China’s effort to get back in the game,” said Scott Snyder, a senior fellow at the Council on Foreign Relations think tank told Reuters. “Xi would not tolerate being third in line to meet Kim.”