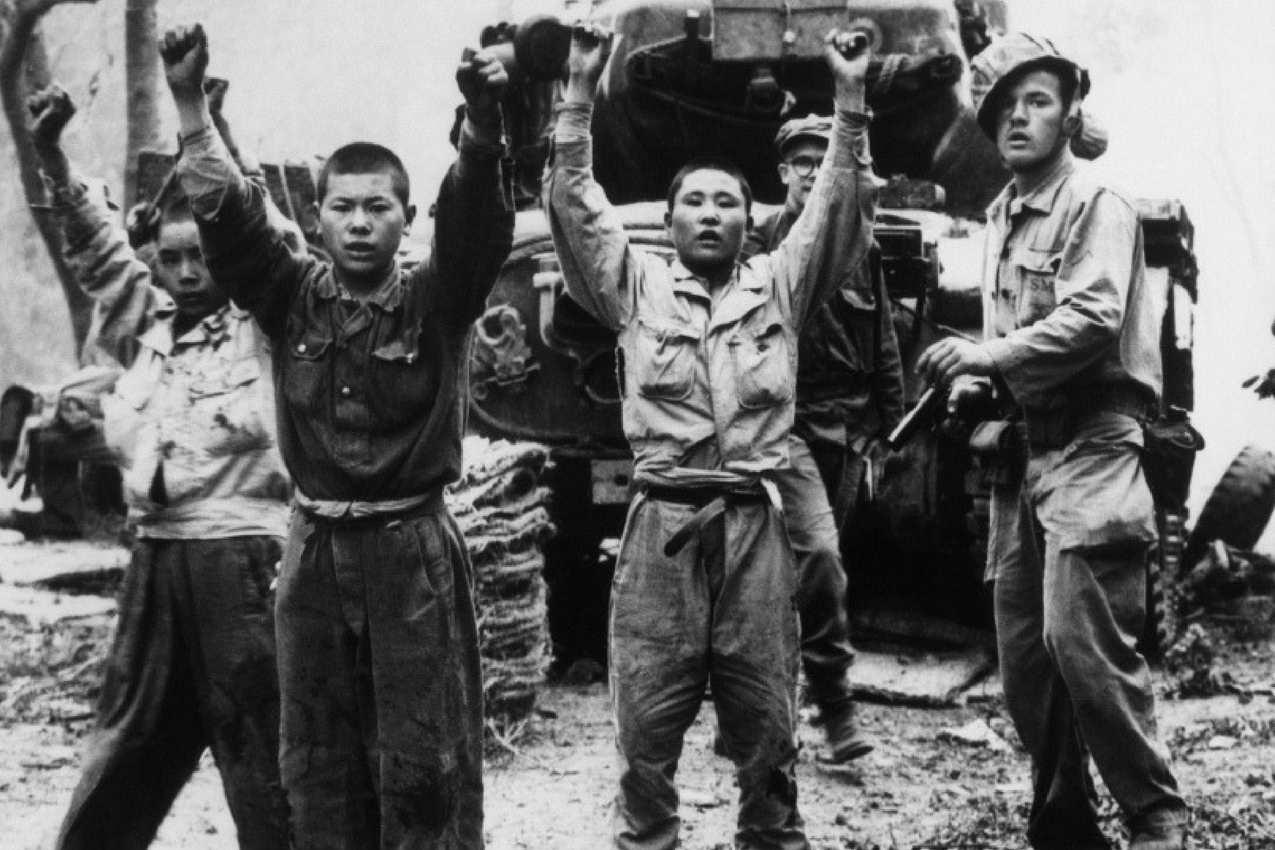 The Democratic People’s Republic of Korea or North Korea today reiterated and pressed the United States to sign an end of war declaration and formally end the Korean War. The peninsular war, fought between 1950-53 saw the United States of America sending in its troops in aid of its ally in the South, after an invasion by the North.

Such a declaration, North Korea says, will symbolise the United States’ willingness and sincerity to establish cordial relations with the people of North Korea. As reported on the North Korean website Uriminzokkiri, North Korean officials believe doing so and the lifting of the heavy economic sanctions on DPRK will be the first step towards achieving regional peace, order and security.

Such a proposal has also been supported by South Korea, who themselves are keen on signing a peace treaty with DPRK, formally ending the Korean War.

However, the United States of America have for now, dismissed the notion of signing such a declaration with North Korea. The United States is unwilling to move forward with such a proposal unless North Korea promises to halt its nuclearization programme. And although, denuclearization was high on the agenda with Kim Jong Un and President Donald Trump met in Singapore, no evidence suggests a halt in North Korea’s nuclear programme.

Such an impasse comes as John Bolton, National Security Advisor of the United States prepares to meet DPRK officials for the fourth time in four months. It also comes at a time when relations between North and South Korea have been better than they have ever been before.

Significantly, the situation highlights a divergence in the viewpoint of both the Americans and the South Koreans. While the latter are keener on reconciliation with North Korea, the United States is unwilling to move on these fronts without any progress on the issue of denuclearization.

The upcoming talks between the US and North Korea in Pyongyang and the summit planned between President Trump and Kim Jong Un in September might just define the future of the Korean peninsula for the next few decades.

Educational Ties between India and Germany