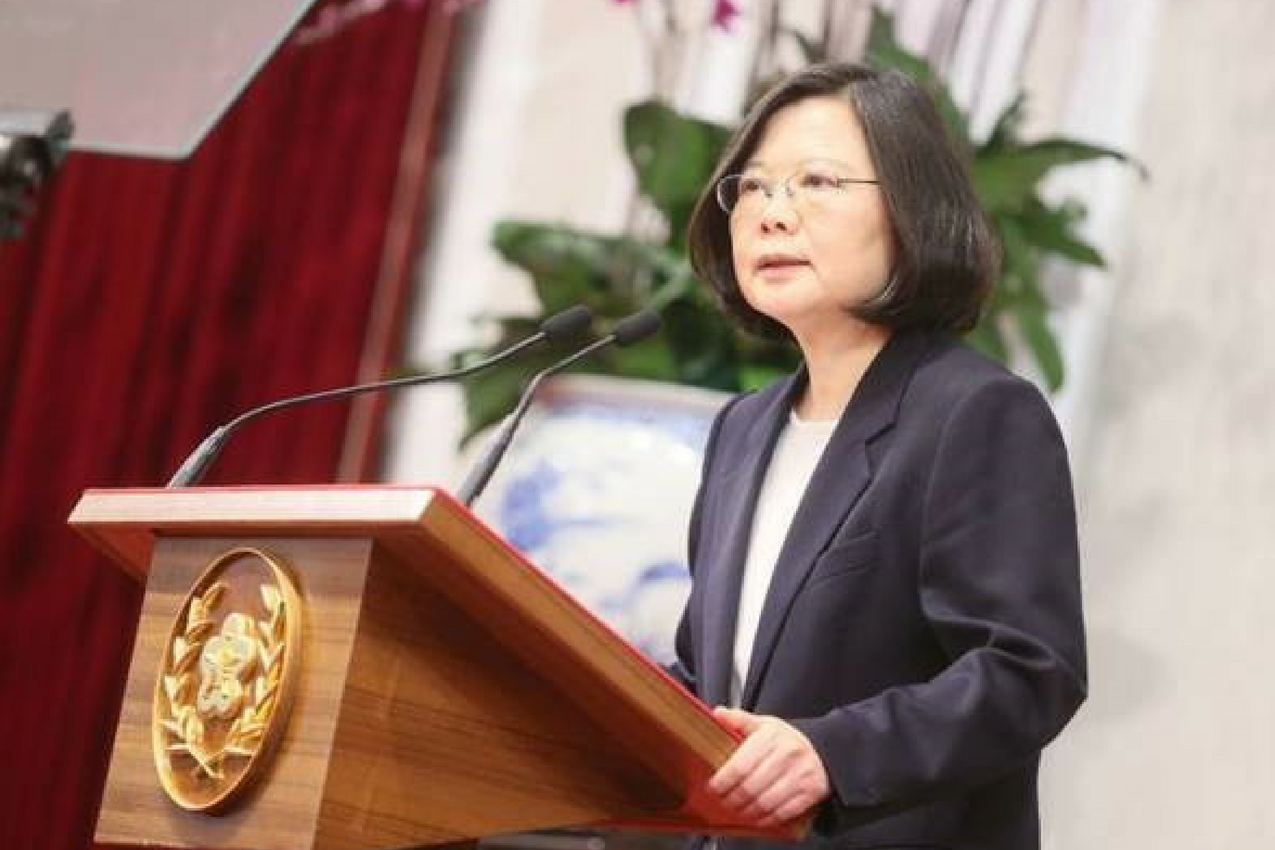 China urged the United States on Tuesday not to allow Taiwan President Tsai Ing-wen to transit its territory when she visits Belize and Paraguay next month, adding to tension between Beijing and Washington that has worsened amid a trade war.

Beijing considers democratic Taiwan to be a wayward province of “one China”, ineligible for state-to-state relations, and has never renounced the use of force to bring the island under its control.

China regularly calls Taiwan the most sensitive and important issue between it and the United States, and Beijing always complains to Washington about transit stops by Taiwanese presidents.

Taiwan’s government announced on Monday that Tsai would travel to and from its two diplomatic allies via the United States, standard procedure for visits by Taiwanese presidents to Latin America.

Taiwan’s Presidential Office said Tsai would be stopping off in Los Angeles and Houston, though did not provide exact dates.

“We have consistently resolutely opposed the United States or other countries with which China has diplomatic relations arranging this kind of transit,” Geng said.

China urged the United States “not to allow the transit of the leader of the Taiwan region, and not send any wrong signals to Taiwan independence forces”, he added.

China has been peeling away the number of countries which maintain formal diplomatic ties with Taiwan, amid a concerted effort to pressure Tsai, whose Democratic Progressive Party espouses independence for the island, a red line for China.

While the United States has no formal ties with Taiwan, it is the island’s main source of arms and strongest unofficial diplomatic backer, to Beijing’s anger.

Taiwan has official relations with just 18 countries worldwide, many of them poor nations in Central America and the Pacific such as Nicaragua and Nauru.

(With Inputs from Reuters)