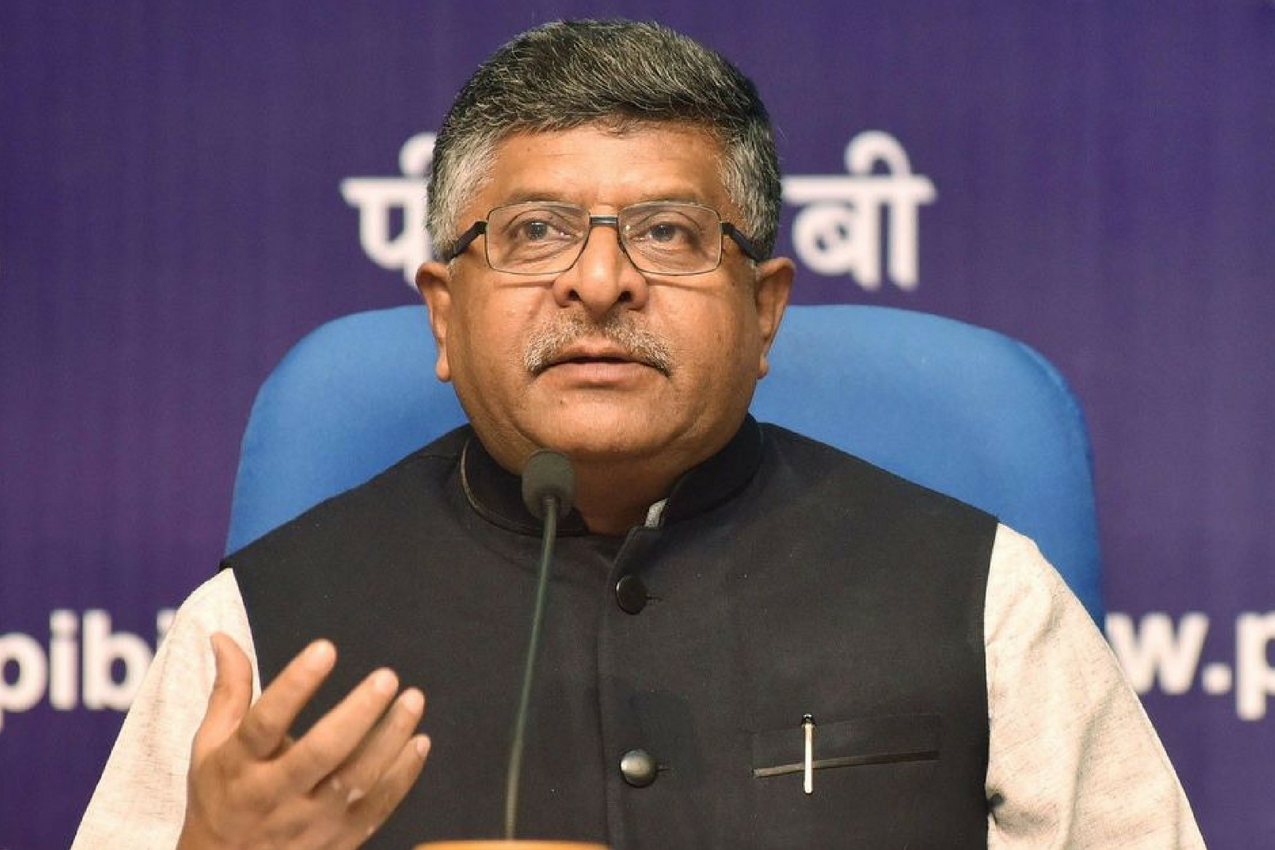 India is to soon launch its own navigation system with the help of Ministry of Electronics and IT (MeitY), who will also come out with a tender to invite companies. The Indian Regional Navigation Satellite System (IRNSS) or NavIC will be built on the lines of GPS by the U.S., GLONASS by Russia, European Union’s Galileo and China’s BNS.

“We are working on NavIC and will soon commercially launch it. Preparations are in full swing in my ministry,” Minister for Electronics and IT Ravi Shankar.

The Satellite Navigation System can help in many ways such as: terrestrial areas, marine navigation, vehicle tracking, navigation services for drivers etc. It is popularly used by Google Maps, and by online book cab services such as Uber and Ola.

NavIC will provide two services: One, standard positioning service (SPS) for all users and an encrypted restricted service (RS) only for authorised uses.

“At present, the ministry has prepared a draft request for proposal (RFP) after holding detailed consultation with the industry. The government will promote start-ups and MSMEs to enter this area, which will help enhancing competence of the domestic market. The MeitY will soon come out with the final RFP for developing NavIC chips,” Prasad said.

Read: India Attempts to get Warmer with Latin America

A joint working group (JWG) has been formed to help NavIC chips to find right funding mechanisms and institutions.

“The US and Russia wanted us (India) to use their technology, but the government wants to have its own system for various reasons. One of them is that it will help check mobile data of consumers from leaving or being used by entities which are located outside the country,” the minister added.