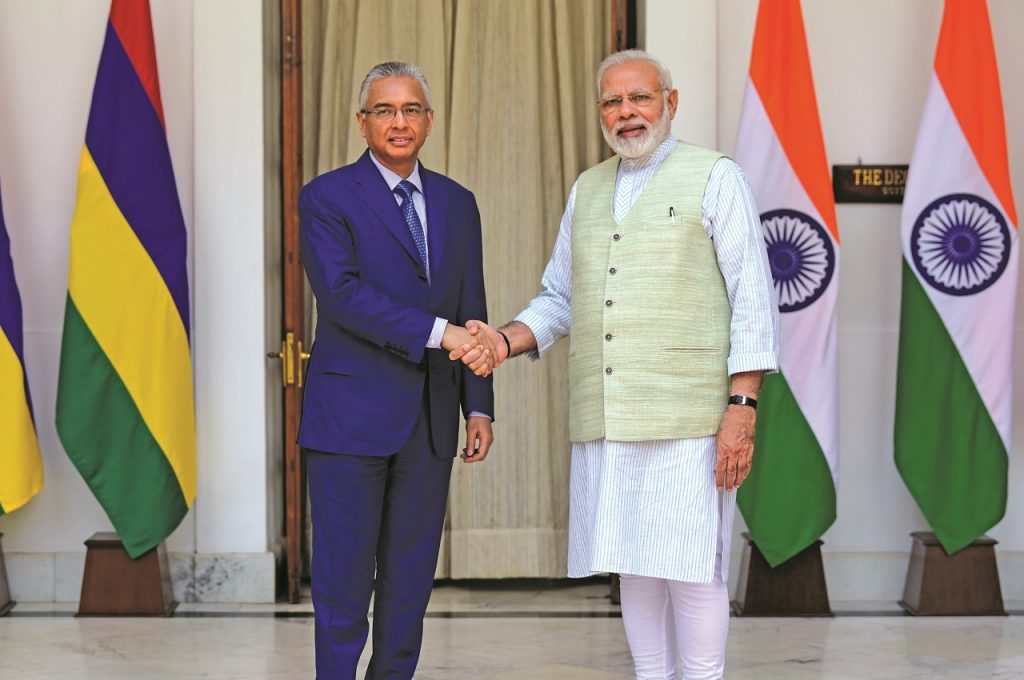 India and the Indian Ocean 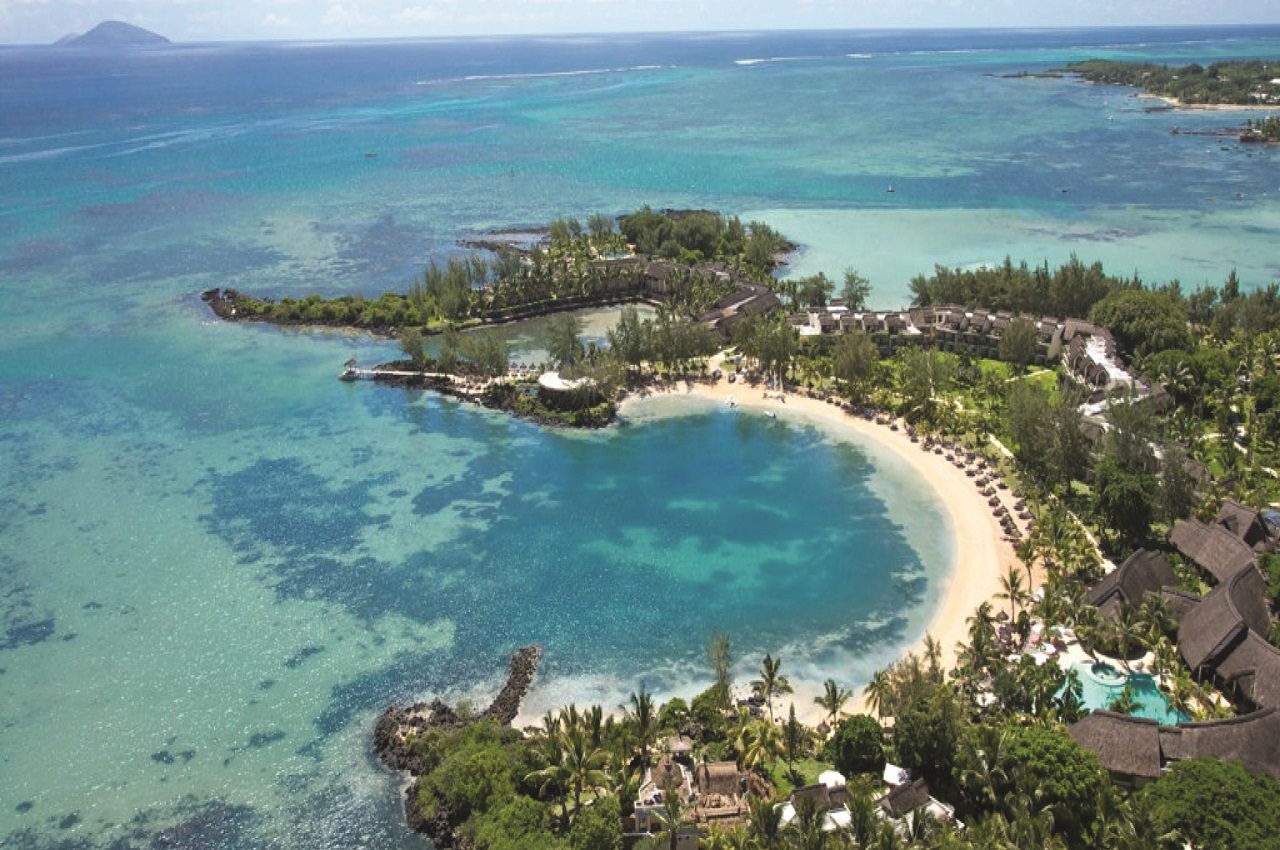 India’s maritime landscape changed dramatically after the sea based terrorist attack in Mumbai on 26/11 in 2008, which killed 164 people and wounded at least 308. As a result, India committed its strong investment in the maritime security architecture and strengthening of the coastal security. In March 2015, the Prime Minister set out the vision for the Indian Ocean through the acronym ‘SAGAR’ – meaning ‘Ocean’ in Hindi and said “We seek a future for the Indian Ocean that lives up to the name of SAGAR – Security and Growth for All in the Region.” Prime Minister Modi furthered this vision at the International Fleet Review in 2016 and said that, “For us (India), it (Indian Ocean) also serves as a strategic bridge with the nations in our immediate and extended maritime neighbourhood.” He further highlighted that “The Indian Ocean Region (IOR) is one of my foremost policy priorities”.

India’s contribution in establishing a surveillance network of 32 Coastal Radar Surveillance (CSR) stations with navigational radars in Mauritius, Seychelles, Maldives and Sri Lanka, brings to light measures taken by India in building capacity and enhancing these capability in helping tangibly to improve the combined ability in responding to natural disasters and in mitigating turbulence in the IOR. The Indian navy exercises with Sri-Lanka, Maldives, Mauritius, and inclusion in the Indian Ocean Naval Symposium (IONS) are predicament of Indian navy’s value added cooperation in the region towards its peace, security and safety towards smooth sea lanes of communication.

India and Mauritius: An Embedded Past 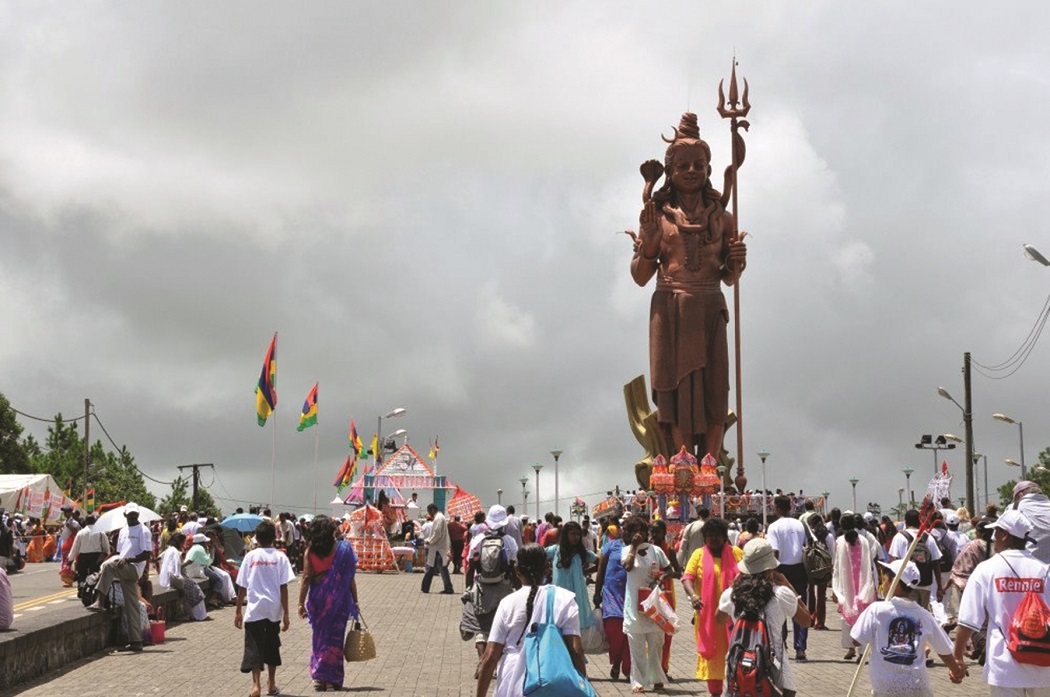 India’s relationship with Mauritius is an imprint of Mauritian population of 1.3 million of which 68 percent are of Indian descent and with nearly 11,000 Indian currently residing in Mauritius. A modern and progressive India Mauritius relationship coupled in a Hindu ethos has been the cornerstone feature of the Mauritian politics. The father of the Mauritian nation Sir Seewoosagur Ramgoolam had accorded centrality to India in Mauritius foreign policy, following Mauritius independence on March 12th 1968 and the celebration of Mauritius National Day March 12th is also a tribute to Mahatama Gandhi’s launch of the ‘Dandi’ Salt March in India. India is also Mauritius largest trading partner and has been the largest exporter of goods and services to Mauritius since 2007.

Mauritius celebrates November 2 as the ‘Apravasi Divas’ (Immigrant Day) in the memory of nearly 450,000 indentured labourers which set foot into Mauritius from India between 1830s and 1920s and there is the ‘Apravasi Ghat’ – the site of the former ‘immigration depot’, which is now a World Heritage site. Thus, India shares one of the most cordial relationships with one of the farthest Indian Ocean nation states in the IOR. This cordial, reliable and conducive relationship between India and Mauritius provides room for a lot more engagement on a bilateral level on areas of maritime security, terrorism and also infrastructure development. The interface of the cultural integration between communities in India and Mauritius also plays into strengthening the partnership between India and Mauritius.

India is Mauritius largest trading partner and has been largest exporters of goods and services to Mauritius since 2007. Indian exports to Mauritius between 26-07-2015 to 26-07-2016 were around 0.62 percent of total India’s exports valued at USD 1,150.6 Million of which more than 75 percent accounts for the petroleum products, pharmaceutical products, cereals, and cotton yarn. There are currently eight big Indian public sector enterprises in Mauritius and more than 44 Indian private sector joint ventures registered in Mauritius. India corresponds to 12.6 percent of Mauritius’s total trade. India is also Mauritius largest imports partner accounting for 18.7 percent of Mauritius total imports.

The India-Mauritius defence partnership got a new boost in the year 2015-2016 as India, in March 2015, exported the first ever warship as an Offshore Patrol Vessel ‘CGS Barracuda’ to Mauritius, built at the Kolkata based Garden Reach Shipbuilders & Engineers (GRSE) under a Government of India line of credit. In March 2016, India handed over ten Fast Interceptor Boats to the National Coast Guard (NCG) of Mauritius under a line of credit agreement between the Government of the Republic of Mauritius and the Export-Import Bank of India (EXIM) and is in the process of delivering two Fast Patrol Vessels to Mauritius, a contract secured by India in 2014.

India is developing the facilities in Mauritius and these would become critical anchor points for the India in extending its outreach and engagement architecture in the IOR in the future. India’s maritime infrastructure development projects in Mauritius are also significant. India and Mauritius signed a Memorandum of Understanding (MoU) in March 2015 during Prime Minister Modi’s trip to Mauritius. The pacts main focus was the island of Agalega, some 1,122 km north of Mauritius and where India plans to develop the transport infrastructure projects such as construction of a jetty for berthing of ships, rehabilitation and repaving of the runway over a length of 4000 feet, installation of a power generation facility, setting up of a water desalination plant and construction of a National Coast Guard Post. In total, India is planning to invest funds to the tune of $ 18 million in all these developmental projects on the Agalega Island. India is currently assisting Mauritius in constructing a dedicated dockyard to cater for the large number of vessels being inducted into the Mauritius Coast Guard.

In 2000, India had signed an agreement of cooperation with Mauritius in the information technology sector and has been a major socio-economic development partner in capacity and institution building such as the construction of the Cyber City project in Mauritius with much joint venture partnership of Indian IT companies in Mauritius. Currently, India is providing financial assistance in relation to five major projects in Mauritius namely (1) Metro Express Project; (2) Petroleum Hub and Jetty at Albion; (3) E-Tablets to Government primary school students; (4) New Supreme Court Building and (5) the NCG Trident Project.

India has already initiated a number of developmental measures which strengthens its foreign policy directives in the Indian Ocean region in close association with Mauritius foreign and security objectives in the IOR and within the framework of economic and developmental support. As India starts to embark in taking up maritime infrastructure projects in Mauritius, this will help in the furtherance of relationship and engagement of Mauritius with India. The India-Mauritius naval and coastguard engagement in the IOR would remain important and will rise in future, in securing the continental shelf and to keep a track on the pirate activities and supporting the anti-smuggling activities in the IOR. India and Mauritius partnership by the coast guard in undertaking search and rescue operations (SAR) and in dealing with environmental response such as seabased pollution response are more than appreciated in both countries.