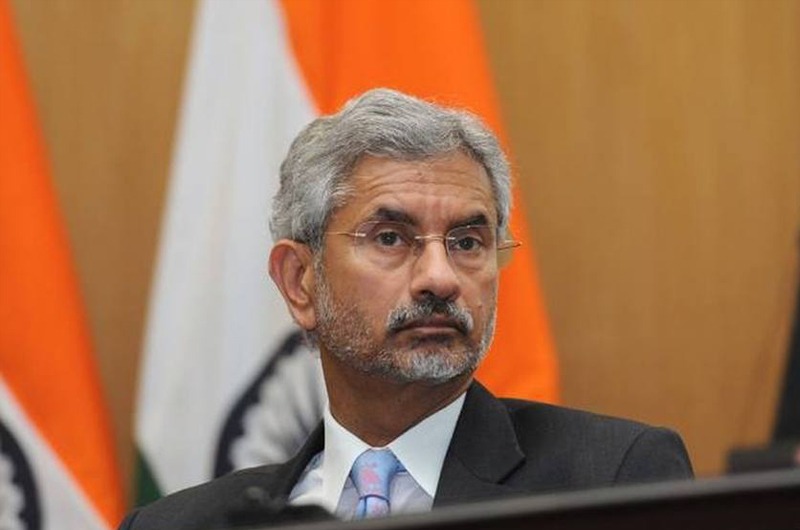 India acknowledges and advocates urgent efforts to ensure safe and quick repatriation of Rohingya refugees to Rakhine state in Myanmar. India’s stance was made clear in a letter by Indian External Affairs Minister Dr. S. Jaishankar to the Bangladesh Foreign Minister AK Abdul Momen on 2nd July,2020. In the letter, Jaishankar applauded Bangladesh’s generous effortsfor Rohingya refugees and praised the “humanistic spirit of the government and the people of Bangladesh in hosting displaced people from the Rakhine state of Myanmar”. Upholding India’s balanced relations with both countries, Jaishankar stated, “As a neighbour of both Bangladesh and Myanmar, we fully understand the urgency of this issue and an early, safe and sustainable repatriation of displaced persons from Rakhine is in the collective interest of all”.

The letter also thanked Bangladesh for extending their support to India as a non-permanent member during the election of United Nations Security Council. “We deeply value your support extended towards India’s success at this election and look forward to a meaningful and a productive tenure at the UNSC”, expressed Jaishankar. India has persistently tried to solidify its trade, ensured a better connectivity and also has cemented a better security cooperation with Bangladesh in past years.

Bangladesh on its part, is currently hosting more than 1.1 million Rohingyas, who entered their borders owing to military suppression in Rakhine state of Myanmar. Owing to this, AK Abdul Momen expresses his concern over the safety of refugees and wishes for moreunified support from other countries.

India assured Bangladesh for its “steadfast and continued support to the government and people of Bangladesh” in handling Covid-19, said Jaishankar in the letter. The Foreign Ministry of India also reiterated that integrated solutions and approaches for development and security will always be India’s priority.