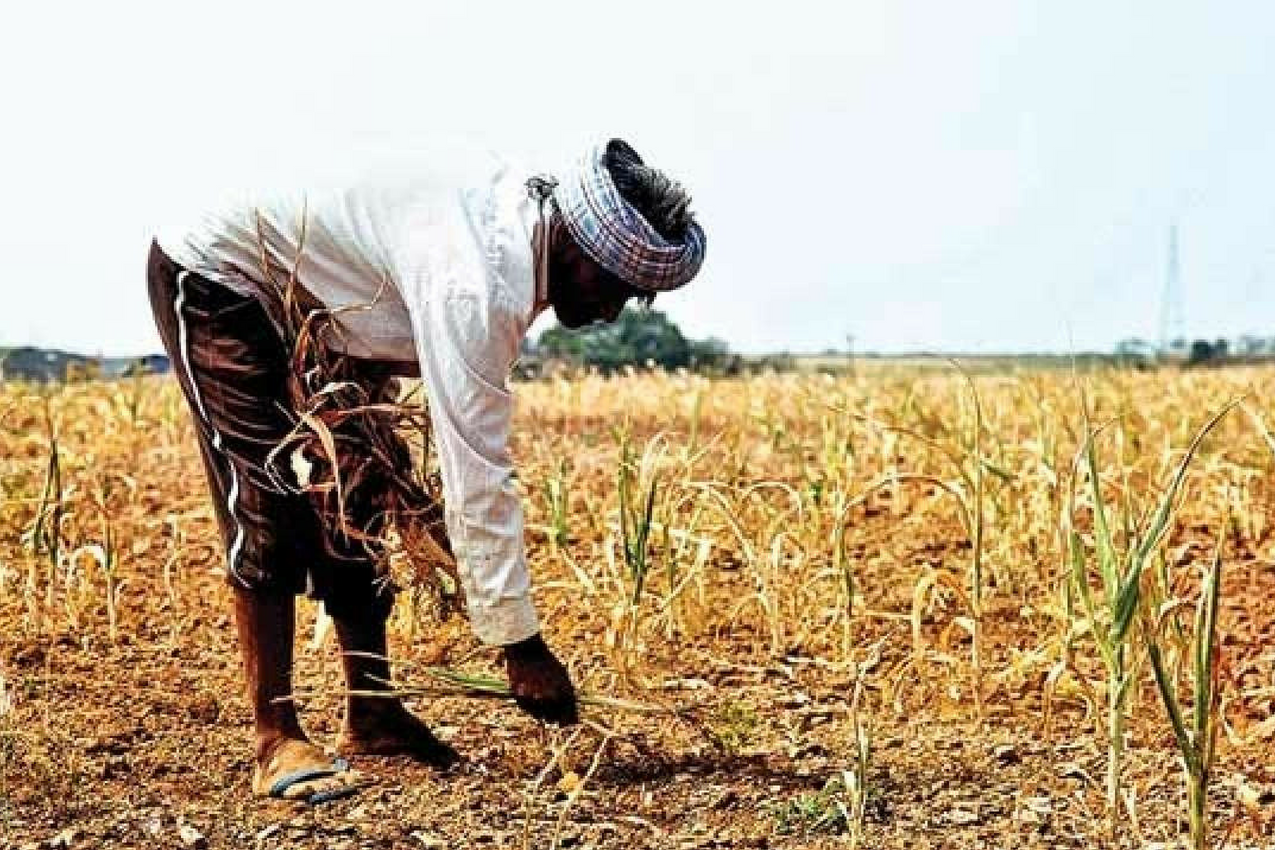 In the 1990s, the Gujarat state government acquired land from nine farmers for the Thebi and Vadiya dam projects.

On Thursday, a court in Amreli in Gujarat attached three cars and furniture items from the office of the executive engineer of the State Irrigation Department in Amreli as despite orders by the court the state government has still not paid the dues owed to the farmers.

A bailiff, accompanied by affected farmers, executed warrants issued by the court of Principal Senior Civil Judge Kiran Dohare in nine cases. The attached cars and furniture were officially put in custody of the court.

Hemant Patel, in-charge executive engineer of the irrigation department in Amreli, said that the court warrants were “erroneous” and that the government would appeal against them.

On the other hand, Jitendra Senjaliya, advocate for the heirs of late farmer Jeram Kathiriya said, “We are pleased that the court has finally used its long arm against the government. The government had not paid compensation due to my client despite a court order and repeated warnings of such action. We hope this attachment of assets will open the eyes of the government and it will comply with the order to pay higher compensation to farmers with interest.”

According to Advocate Senjaliya, the irrigation department had acquired around 4.74 bigha land from Kathiriya for the Thebi dam project. But the department paid him compensation for only 2.5 bigha of the acquire proportion.

“The court ordered the government to pay compensation to the farmer. But the government did not comply. The farmer moved the Amreli court again in 2011. Since then, the court issued repeated directives to clear dues, but the government was unmoved. The latest warrant for recovery of more than Rs 10 lakh due to Kathiriya was issued three months ago,” the Advocate said.

According to the advocate of the eigh farmers of Vadiya, Bhimji Makwana, some farmers from Vadiya had filed land reference cases in 2001 to seek higher compensation for their land. The Amreli court had ruled in favour of the farmers, but the government had appealed in the Gujarat High Court and subsequently in the Supreme Court unsuccessfully.

It was on Makwana’s plea that the Amreli court attached two cars and some furniture of the EE’s office. The third car was attached following the warrant in Kathiriya’s case.