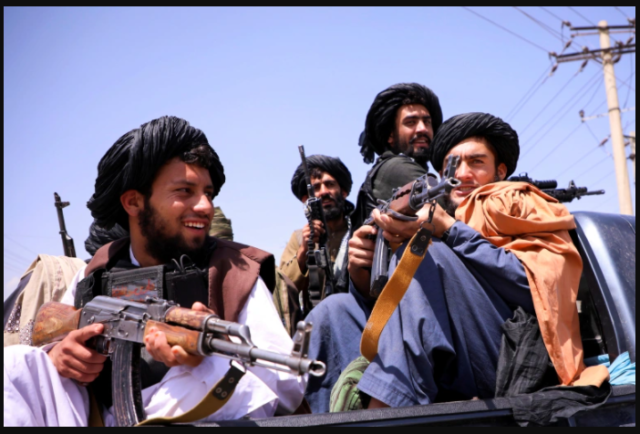 Since taking over Afghanistan on 15th August 2021, the Taliban promised that rule over the people will be calm, peaceful and milder than in their previous tenure. Yet the news claims by the senior Taliban official that execution will return in the country is drawing a different and violent picture. According to Mullah Nooruddin Turabi, who is in charge of the prisons, said that these rules of executions are necessary for security. Back in the 1990s, executions were held in public in Kabul’s sports stadium, or on the vast grounds of the Eid Gah Mosque. Previously, the executions of convicted murderers are usually by a single shot to the head, carried out by the victim’s family, who had the option of accepting “blood money” and allowing the culprit to live. For convicted thieves, the punishment was amputation of a hand while those convicted of highway robbery, a hand and a foot were amputated.

Turabi who is also on the UN sanctions list for his past actions has said that the Taliban’s cabinet ministers are now discussing whether or not punishments should be public, and that they would “develop a policy”. Turabi’s comments have pointed to how the group’s leaders remain entrenched in a deeply conservative, hard-line worldview, even if they are embracing technological changes, like video and mobile phones. Further, he stated that “Everyone criticized us for the punishments in the stadium, but we’ve never said anything about their laws and their punishments, “No one will tell us what our laws should be. We will follow Islam and we will make our laws according to the Quran.”

There are already several reports of human rights abuses that are carried out across the country. Human Rights Watch on Thursday has warned that the Taliban in Herat were searching out high-profile women, denying women freedom of movement outside their homes and imposing compulsory dress codes.