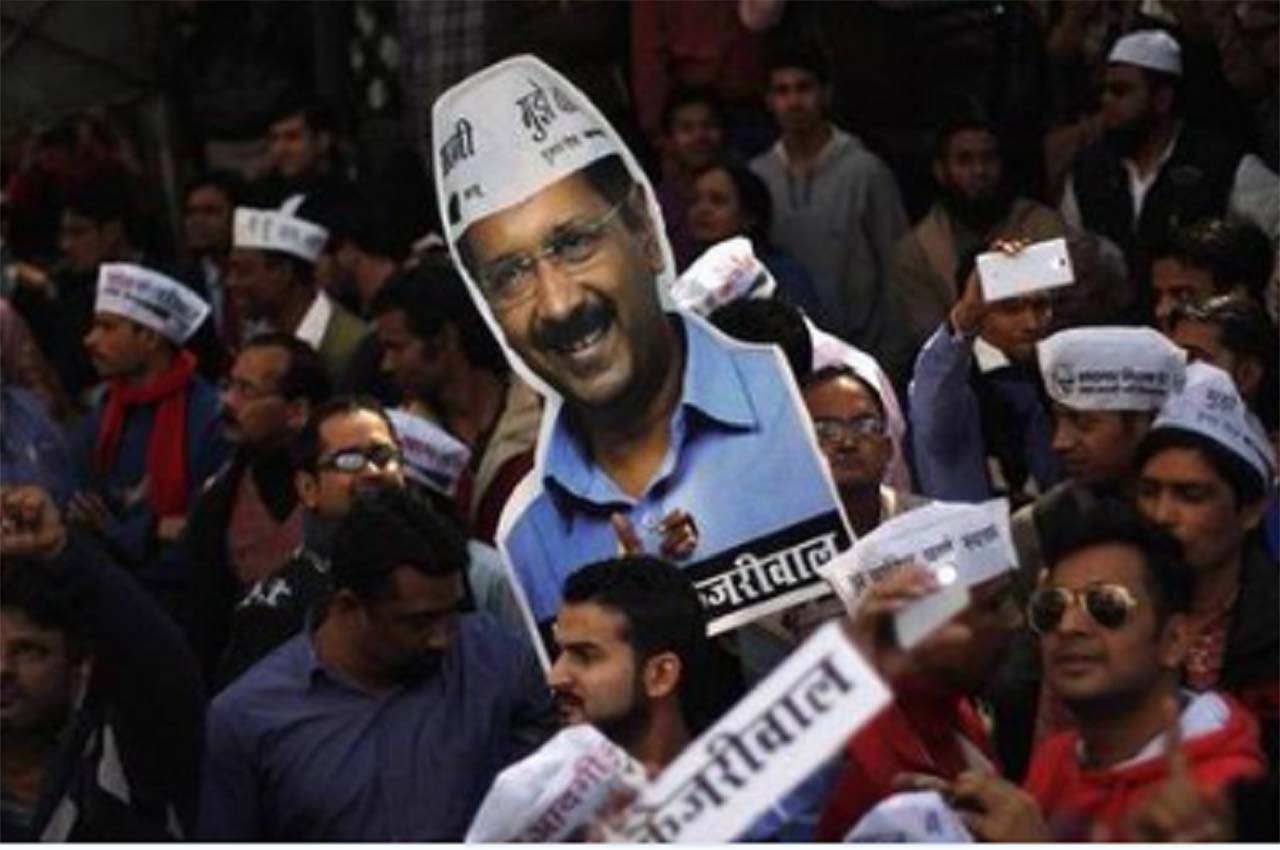 New Delhi: Two important incidents happened in national politics today, one in the national capital and another in the upper house. The high court of Delhi has given its verdict on disqualification of 20 Aam Aadmi Party MLAs while on the other side UP is set to decide Bahujan Samajwadi Party supremo Mayawati’s future in Rajya Sabha.

Providing a major relief to AAP, Delhi High Court reversed the disqualification of 20 of its MLAs. In a clear instruction, Court asked Election Commission to give AAP MLAs a chance to present their side through an oral hearing. This verdict might not go well with both Congress and BJP, who were hoping to encash these allegations against Kejriwal’s ‘honest’ image.

Delhi HC has referred the case back to EC.

Coming to the Rajya Sabha election, the BJP has nominated Anil Kumar Agarwal, a businessman, as its extra candidate, to create trouble for the SP-BSP combine. The question is whether BJP will manage to get a ninth seat or the former rivals and present partners (SP-BSP) will snatch the victory from ruling party’s mouth. With minimum MLAs, the only hope for BSP is getting at least 10 surplus votes from Samajwadi Party, 7 from Congress and 1 from Rashtriya Lok Dal (RLD). However, Nitin Agarwal can be a spoiler for BSP if he votes for the BJP. Amit Shah, the new Chanakya in India politics has played his move in advance by inviting Nitin for party dinner, his acceptance tells the rest. Naresh Agarwal, his father, and former SP men have already said that his son would vote for the saffron party in the Rajya Sabha polls.

With the backing of each other SP-BSP pulled of empathetic victories in Gorakhpur and Phulpur by-polls. We will have to wait for few hours to see whether they will manage to do it again, when future of BSP in the Rajya Sabha is at stake.