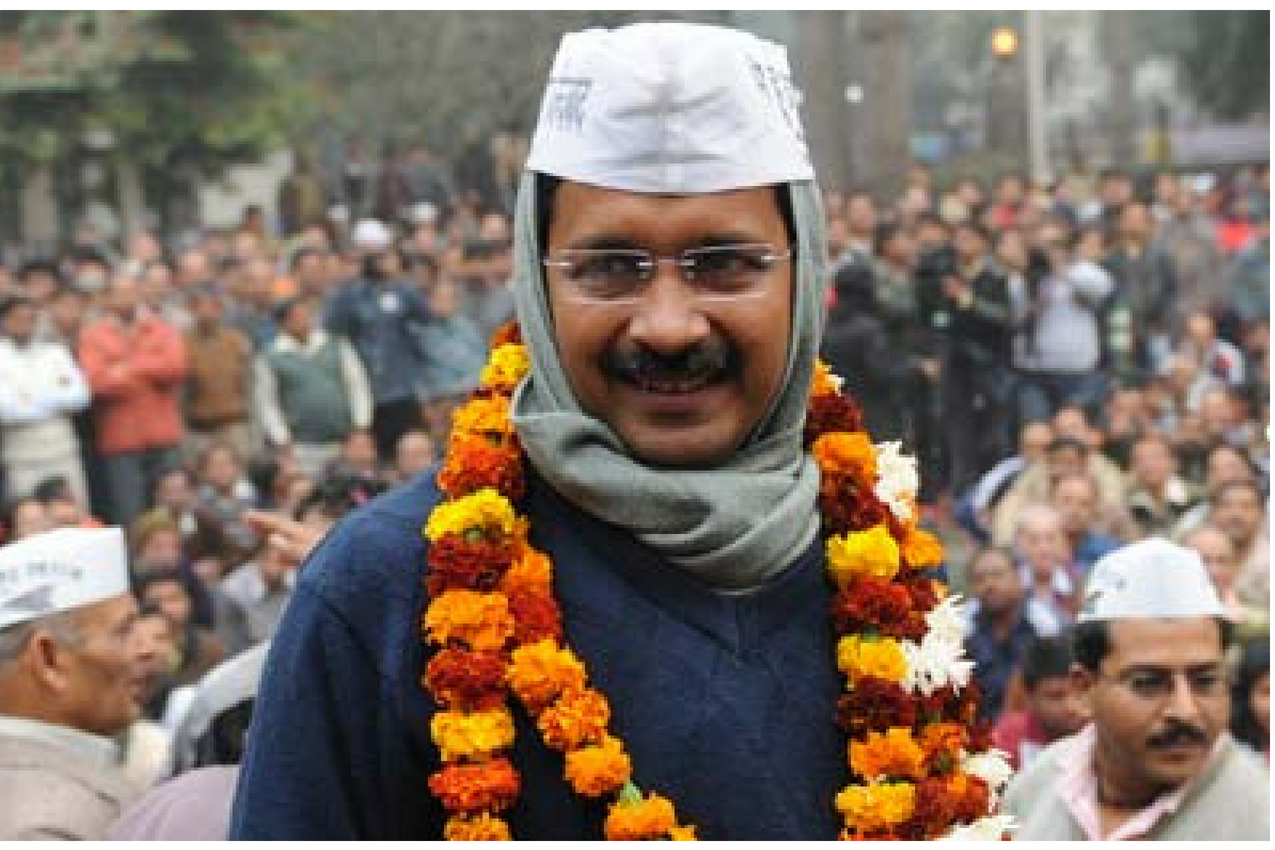 Nobody knew that when Chief Minister Arvind Kejriwal would walk in to the L-G’s office on Monday, he wouldn’t leave any sooner. Though, AAP leaders and government officials did assume some sort of confrontation.

It’s the fourth day of the “dharna” and Arvind Kejriwal with half of the Delhi Cabinet has pulled up their toothbrushes, mattress and files. The indefinite sit-in will not be broken unless the L-G meets the demands.

According to AAP government, officers have not been attending meeting with the ministers and not picking up the calls which is obstructing government work for Delhi citizens.

CM Kejriwal, Deputy CM Manish Sisodia and ministers Gopal Rai and Satyendar Jain have not strayed away from the Lieutenant Governor Anil Baijal’s small visiting room. Few people are allowed to meet them, small group of staffers wait outside Raj Niwas while messages, good and mattresses are carried in and out.

“Manish Sisodia did tell me that there was a possibility that Arvind had something in mind. But a very few people anticipated that it may mean half the Delhi Cabinet shutting themselves inside a room in the Raj Niwas for days on end,” said an aide to Kejriwal.

Jain and Sisodia are on a hunger strike. And the CM and Rai eat frugally so it is not a problem. And how can one forget their days of activism? They had their baptism by fire,” said an AAP leader.

CM Kejriwal, being diabetic, has been taking insulin from time to time. He also tweeted on Tuesday, “Central government is using IAS officers as a tool to provoke rebellion against the elected government.”

Former Union Minister Yashwant Sinha in a jibe at BJP leadership said he had no regrets working with these “small time leaders” because Prime Minister like Atal Bihari Vajpayee would have held talks with CM Arvind Kejriwal.

But the L-G’s office slammed Kejriwal’s sit-in, calling it as one more “dharna without reason”.