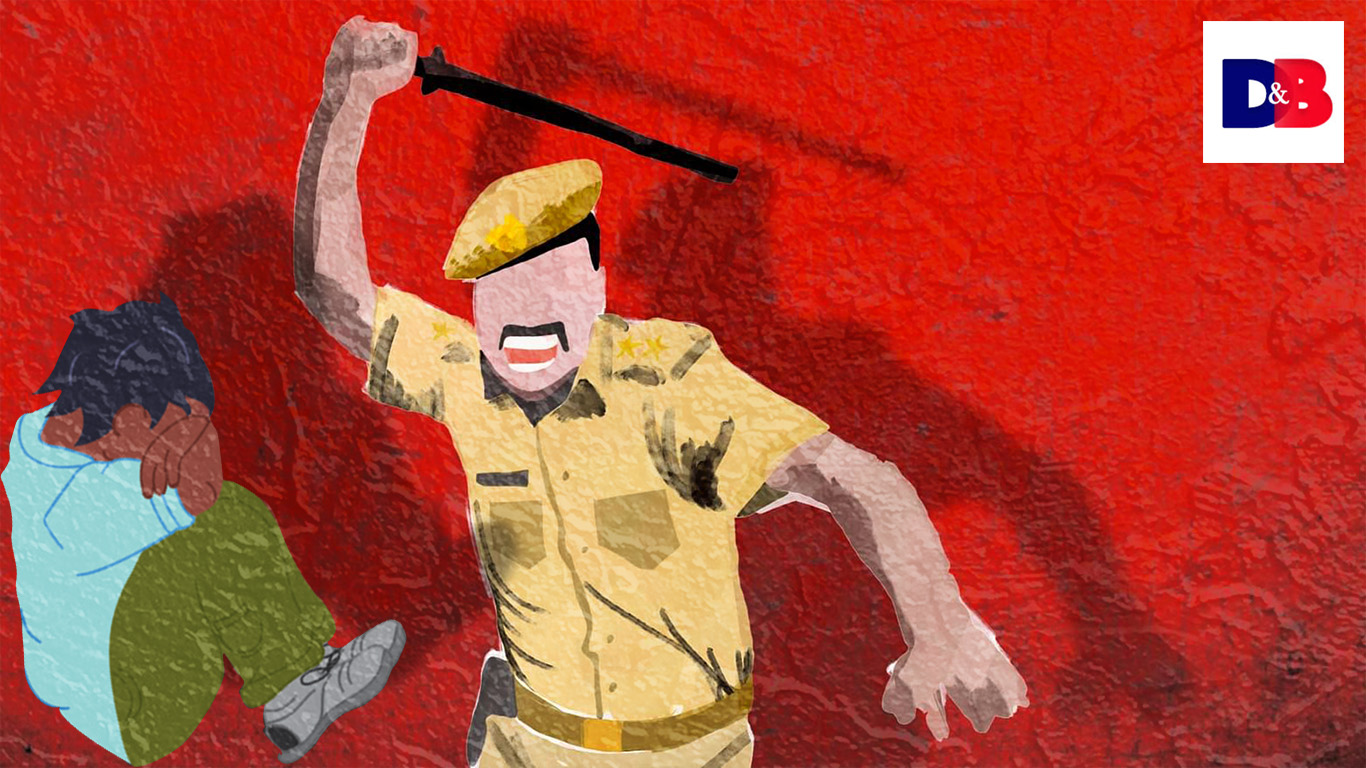 The world had still not convalesced from the brutal killing of George Floyd, that an instance of custodial monstrosity surfaced from our country. On June 19, P Jayaraj (59) and his son J Bennix (31) were taken into custody by the Tamil Nadu Police for allegedly violating the lockdown rules.The duo was detained for keeping their mobile accessories shop open beyond the curfew time limit imposed by the district administration. While in custody, they were brutally scourged by the police which eventually led to their deaths.

This act of barbarity, opened up many debates, especially, in a country like ours where police brutality has not been uncommon, owing to the rampant cases, the disproportionate ratio of police to civilians and the courts flooded with unresolved case verdicts. The global pandemic just adds more insult to injury in creating more pressure on the police personnel. But that in no way or form should this be a basis for meting out ruthlessness at erring citizens. The number of cases in police high handedness, as per the National Human Rights Commission report, is an average of 15 cases of custodial torture were reported every day and nine people diedin police custody in every 24 hours.  Such statistics are triggering and are only the tip of the ice-berg since most cases remain unreported.

In the case of the duo, it was a singularly harrowing account, a Chennai-based news site, sexual torture was inflicted on the father son duo and according to an eyewitness who had seen the bodies, “Between 7 am and 12 pm on June 20, the father and son had changed at least seven lungies (waistcloth) each as they had become wet due to blood oozing from their rectums,” Friends reported seeing them in a bedraggled condition and their clothes soaked in blood. All they did hear were only screams and cries of Jayaraj and Bennixs.

Their case amassed attention because it went viral and social media’s outrage.  From trade union bodies, to activists, and the public at large, vociferously condemned the police brutalityleading to many protests in various parts of the town of Thoothukudi.