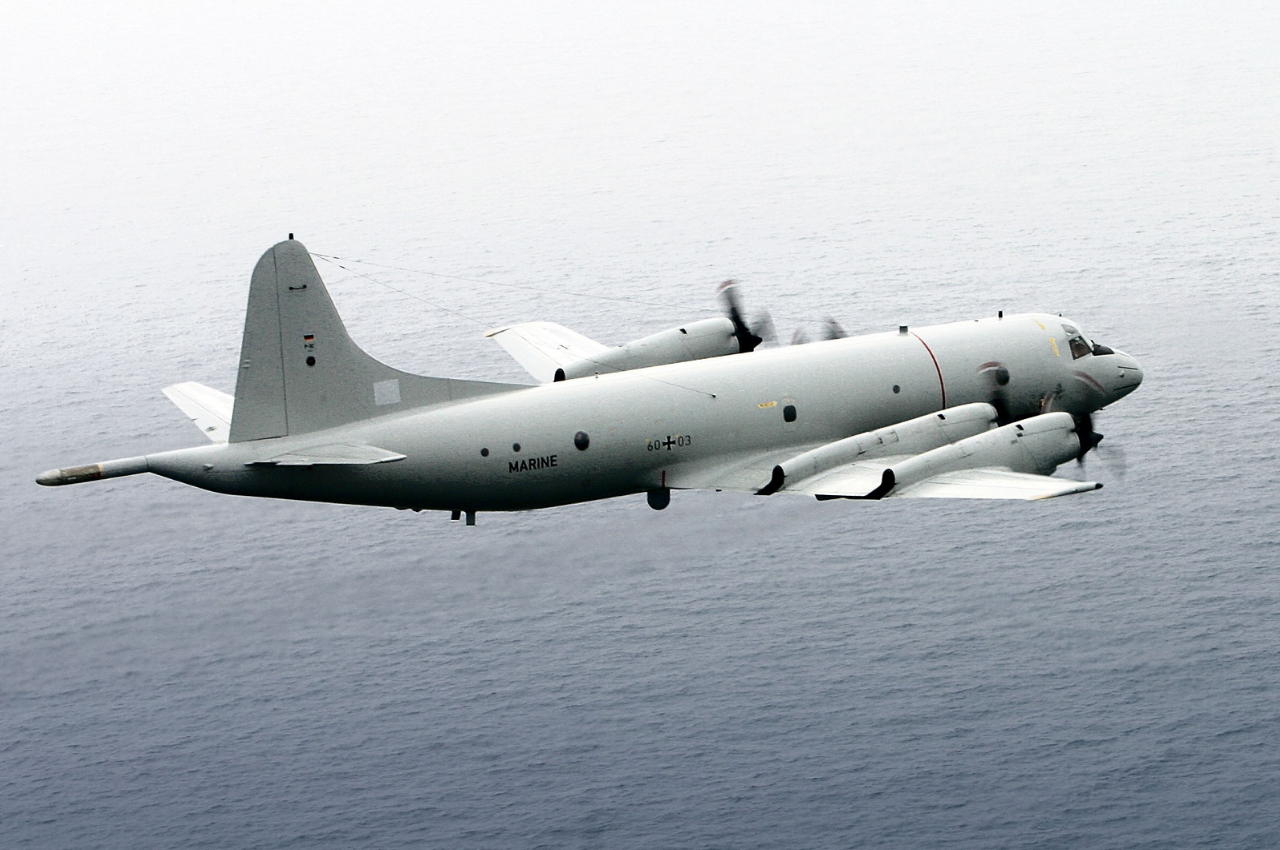 Australia and New Zealand yesterday reiterated their commitment to ensure UN sanctions on North Korea are enforced and abided to through maritime action. In this regard, both the countries will be deploying maritime patrolling aircrafts and ships to the Sea of Japan.

While Australia is adding two more AP-3C maritime patrol aircraft to its fleet of one in the Sea of Japan, the small nation of New Zealand will deploy a P-K32 patrol aircraft in the region. All of these will be based out of specially designated air bases in Japan.

The action to deploy maritime patrol aircraft by the two countries comes in a continued international effort to patrol the Sea of Japan and make sure the Democratic People’s Republic of Korea does not cheat its way out of UN-imposed sanctions through the sea. These planed will patrol the international waters looking for vessels that may break UN sanctions against North Korea, including ship-to-ship transfers.

Previously, the United States had heavily penalized a few Russian shipping companies who they said were guilty of shipping refined petroleum products to the country, in violation of existing UN Security resolutions.

These actions come in light of thawing relations between North Korea and its Southern namesake as well as the United States. Sources from within North Korea have in fact suggested that de facto dictator Kim Jong Un is eager to denuclearize by the end of Donald Trump’s first term as US president.

As encouraging as these signs have been however, UN sanctions remain imposed on North Korea. In the words of New Zealand’s Deputy Prime Minister Winston Peters, “However, until such time North Korea abides by its international obligations, full implementation of UN Security Council resolutions will be essential.”