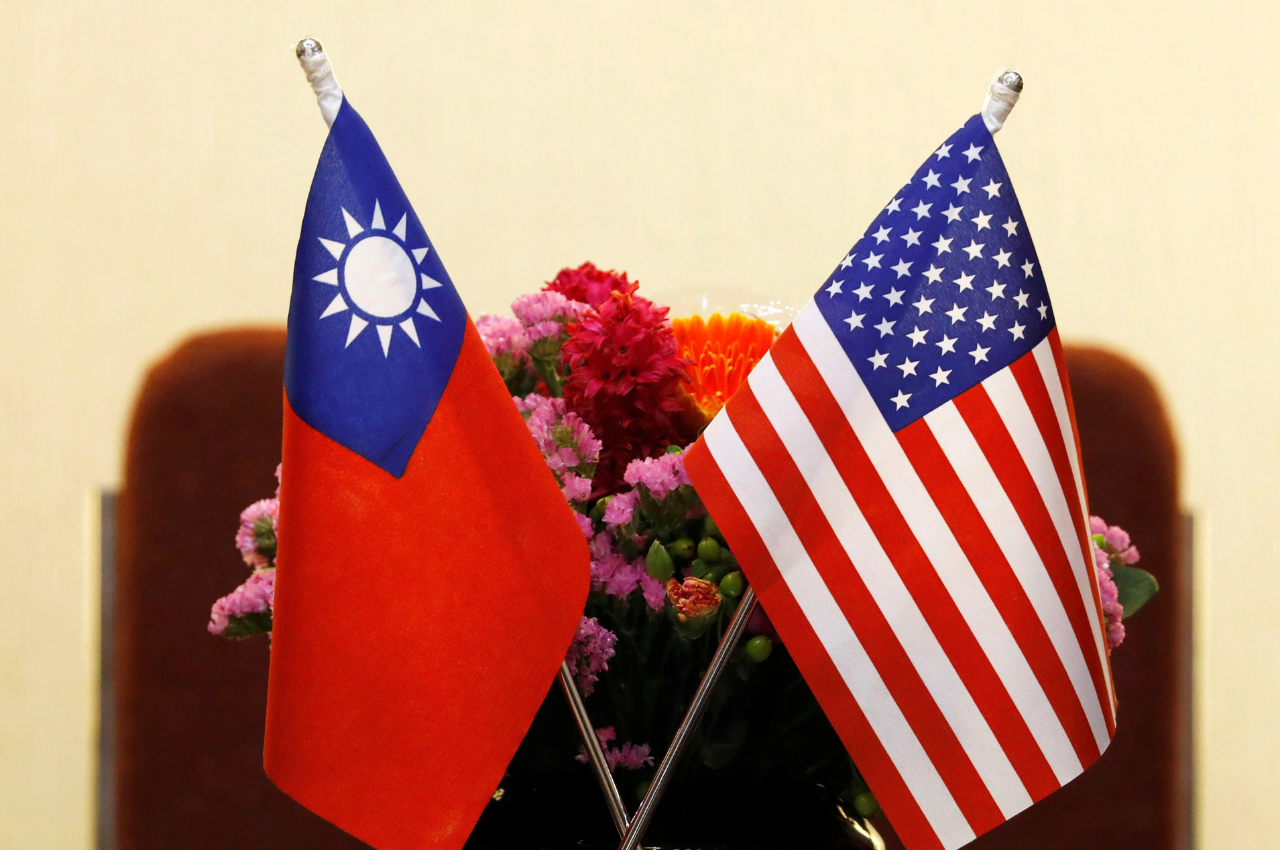 The United States today recalled its top diplomats stationed in the Dominican Republic, El Salvador and Panama back to Washington for consultation. The consultation in question is set to focus primarily on the three countries’ recent decision to reverse the recognition of Taiwan. The move comes in light of more and more countries across the world breaking off relations with the island after Chinese encouragement.

In a statement release by the US State Department, the American ambassadors to El Salvador and Dominican Republic as well as the Charge D’Affaires in Panama have been recalled to Washington “to meet with U.S. Government leaders to discuss ways in which the United States can support strong, independent, democratic institutions and economies throughout Central America and the Caribbean.”

The Latin American country of El Salvador was the latest country to reverse its recognition of Taiwan last month after Dominican Republic did it in May and Panama, last year. As of now, only 17 countries, mostly small, under-developed countries in the Asia-Pacific. These developments come at a time when Chinese businesses and investments  are poaching a lot of stake in the industrial sectors of countries in Central America and Africa.

The People’s Republic of China has for years considered Taiwan as a province of China, rather than an independent entity under its ‘One China Policy.’ The PRC has also used the considerable economic resources at its disposal to push for countries, such as Panama, El Salvador and Dominican Republic to reverse its recognition of Taiwan.

This is the policy adhered to not only by China and many smaller countries but, is one followed by superpowers such as the United States, Russia and India as well. That being said, each of these countries do have informal relations with the island of Taiwan, aka The Republic of China.