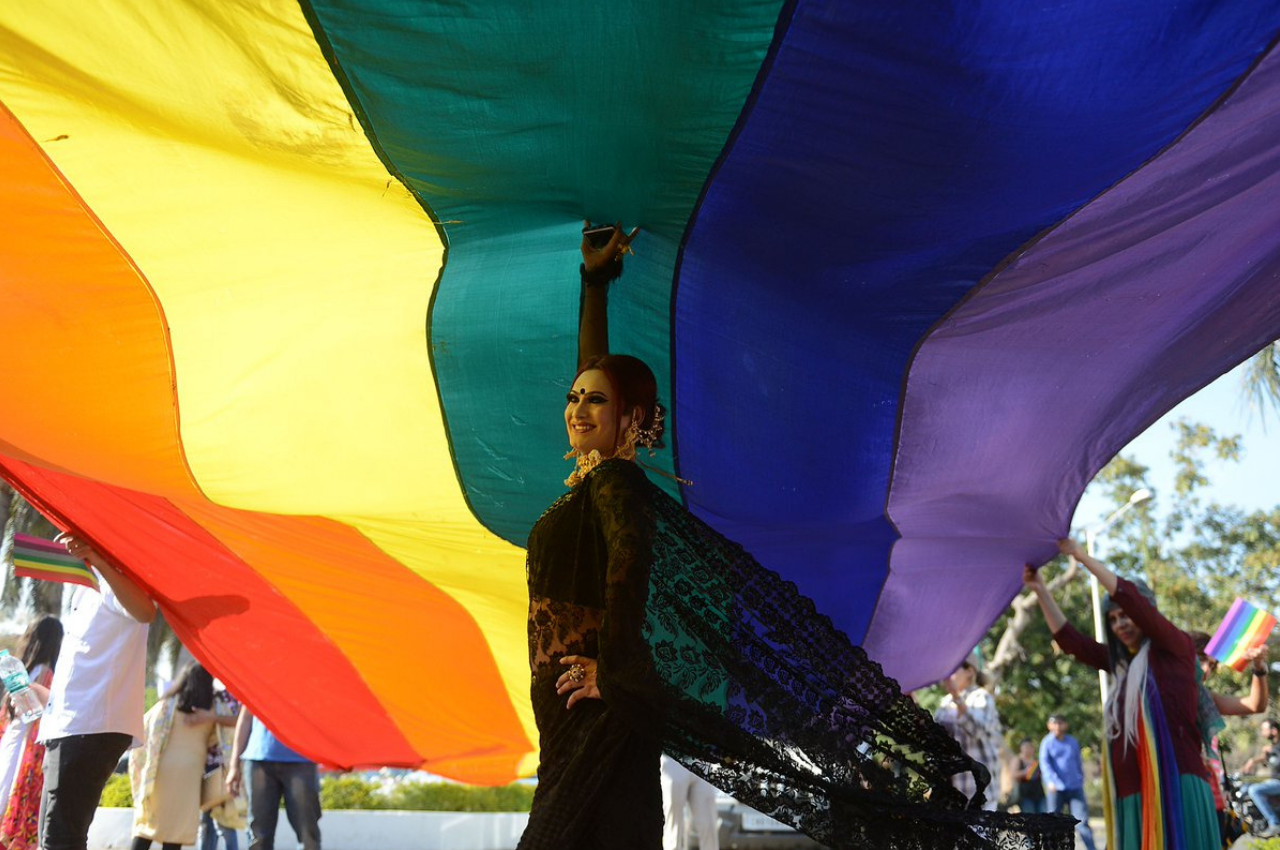 In what is a victory for LGBTQ rights in the country, the Supreme Court of India on the 6th of September scrapped the infamous, colonial-era provision of Section 377, Indian Penal Code. The McCauley-era law, first put into law in 1861 was seen as one of the major obstacles in the recognition of the gay community in India.

Section 377 of the IPC had stated that whoever has carnal intercourse against the order of nature which any man, woman or animal would be sentences to life imprisonment. Although this provision was rarely followed, this law that prohibited gay sex and criminalized homosexuality was often used to hound and harass many in the LGBTQ community of India. Under the present judgment, only the parts relating to homosexuality have been scrapped however. Bestiality and incest remain a crime under the law, with the latter being charged under the provisions of Rape under the Indian Penal Code.

“Take me as I am,” said Chief Justice Dipak Mishra as he read out the judgment, in concurrence with four other Supreme Court judges. Respecting individual rights and life choices as the essence of liberty, Justice Mishra also said that history owes the LGBTQ community in India an apology and that they possess equal rights under the Constitution, as any other citizen of the Republic of India.

The judgment was welcomes with scenes of jubilation, joy and relief by many across the country, especially the LGBTQ community across India. The joy was shared even in many political quarters with MP Shashi Tharoor, who had introduced a private member bill in 2015 to decriminalize homosexuality welcoming the judgment too.

The present judgment comes as a relief for the community and is also a significant moment in the history of the Supreme Court. The Hon’ble Court had previous set aside the decriminalization of homosexuality ruling passed by the Delhi High Court in the Naz Foundation case of 2010.