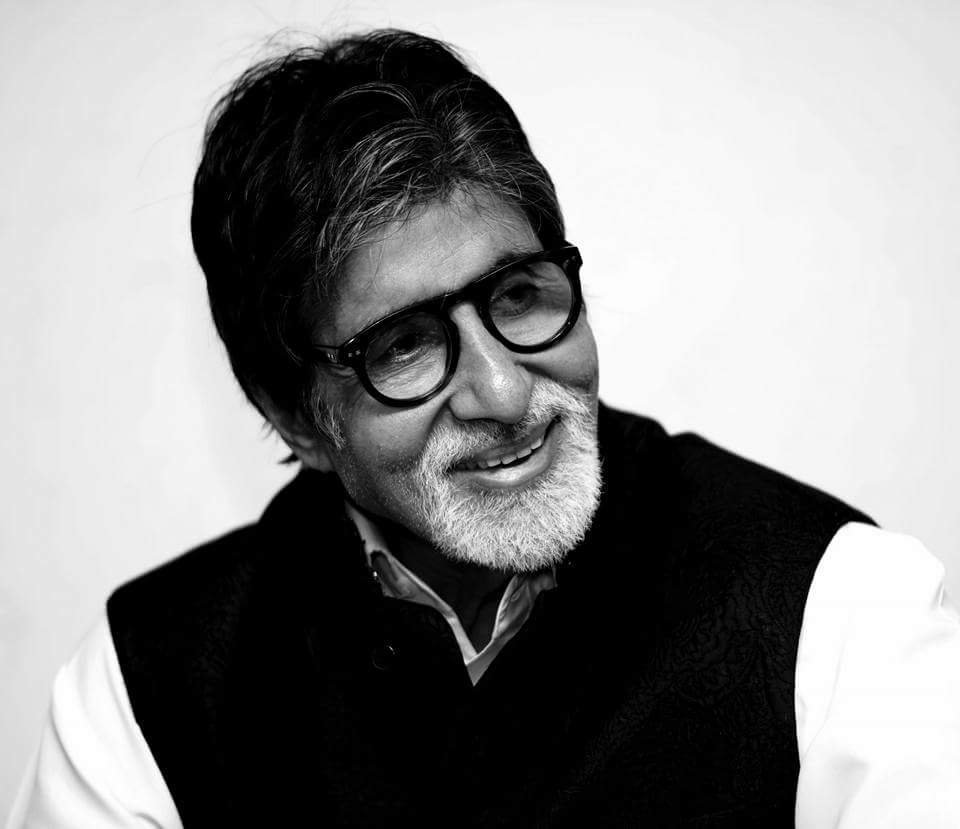 Amitabh Bachchan, the ‘Shehenshah’ of Bollywood, has evolved to become one of the most recognised names in the country. He is well-known internationally. He is active in helping out in social issues and also connects well with the masses. His appearance on the TV show ‘Kaun Banega Crorepati,’ India’s version of the game show franchise, “Who Wants to be a Millionaire?,” gave a new lease of life to his career and shot him to greater heights of fame.As the megastar turned 75 on September 11, we look at some interesting facts about India’s original angry young man. 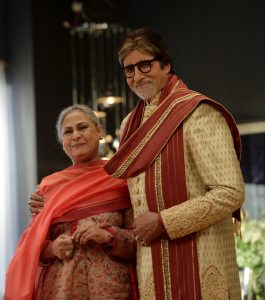 The trademark deep baritone voice, the tall, brooding persona, and intense eyes, made Amitabh Bachchan the ideal “Angry Young Man” in the 1975-84. The son of the late poet Harivansh Rai Bachchan and Teji Bachchan, he was born in Allahabad in Uttar Pradesh. After completing his education from Sherwood College, Nainital, and Kirori Mal College, Delhi University, he moved to Calcutta to work for shipping firm Shaw and Wallace. Later, he moved to Bombay and struggled for a while to get his foot in the door of the Hindi film industry. The lanky, dark, and intensely brooding persona did not go down well with directors who were looking for wise-cracking, fair person – the trademark of the Indian hero in the 1960s.

Starting with the low key Saat Hindustani, Bachchan struggled through many roles and was relegated at times to doing voice-overs and in one instance playing a deaf-mute. He broke through with Zanjeer (the Chain) in 1973 playing opposite his real-life love interest and future wife Jaya Bhaduri. His persona seemed apt for the post emergency period, capturing the resentment of underemployed youth and the increasing cult of violence. Bachchan reworked the image of the Hindi film hero with major hits like Deewar, Sholay, Trishul, Don and Shakti.

Quick Glance into his Film/TV Career 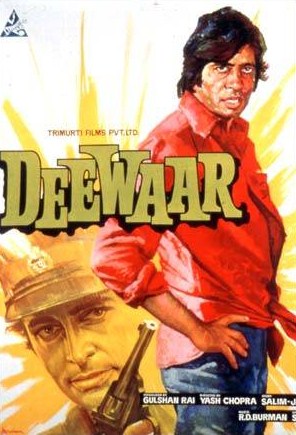 Amitabh Bachchan first gained popularity in the early 1970s for movies like Zanjeer and Deewaar. Referred to as the “Shahenshah of Bollywood”, “Star of the Millennium” or “Big B”, Bachchan is regarded as one of the greatest and most influential actors in the history of Indian cinema. He completely dominated the silver screen in the 1970s and 1980s. The French director François Truffaut called him a “one-man industry.” Having started the Bollywood career with a National award winning performance in ‘Saat Hindustani’, he went on to star in small but prominent roles in movies like ‘Anand’ and ‘Namak Haraam’ alongside the then superstar Rajesh Khanna. He got the Filmfare award for the Best Supporting Actor for ‘Anand’, that was both critically acclaimed and successful commercially. His other major hits were Sharaabi, Mili, Trishul, Silsila, Kabhi Kabhi and Sholay. With his tall and lean looks, Amitabh defined a new kind action hero who was poor but not weak. His predecessors such as Rajesh Khanna and Dharmendra played romantic roles but it was Zanjeer written by Salim-Javed which introduced him as the ‘angry young man’ and the new face of the Indian cinema.

Amitabh played the role of a mafia don and smuggler opposite his honest policeman brother, played by Shashi Kapoor. Big B has donned many different roles with wide variety of shades and he has done justice to each of them. He showed his comic side in movies like ‘Chupke Chupke’, ‘Namak Halaal’, ‘Hera Pheri’ and ‘Amar Akbar Anthony’. Take Amar Akbar Anthony for example. The mirror scene is considered the most comic moments of Hindi cinema. The enactment of the status of a drunkard that Big B did in this film has not been surpassed till date. 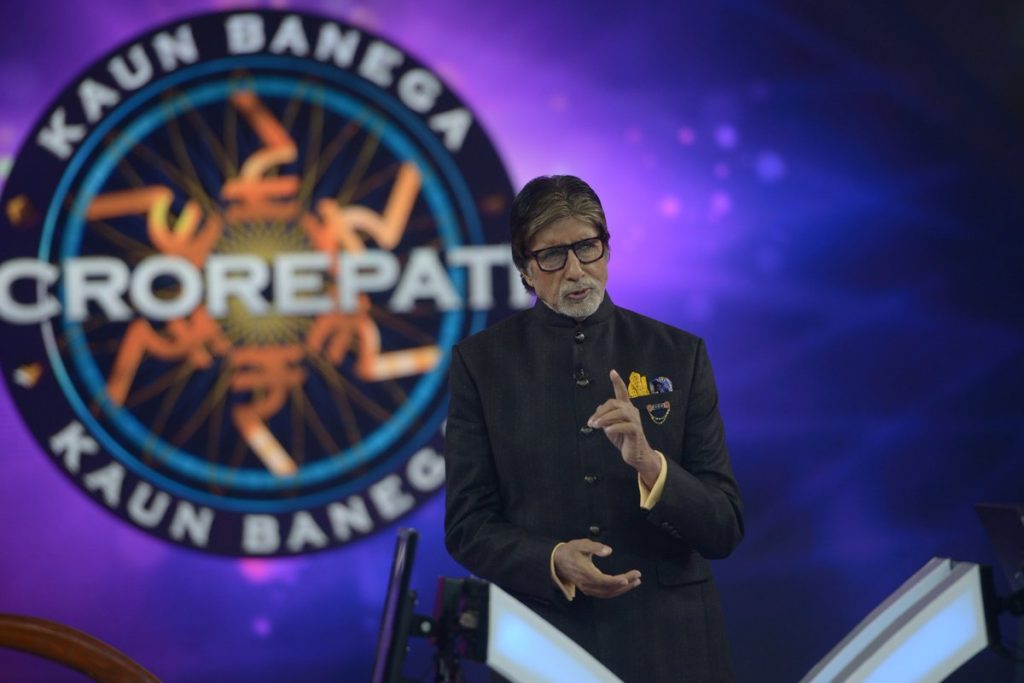 In 2000, Amitabh Bachchan appeared in Yash Chopra’s box-offi ce hit, Mohabbatein for which he received his third Filmfare Best Supporting Actor Award. After that, Bachchan hosted the fi rst season of “Kaun Banega Crorepati (KBC)” The show was well received by all. Later, he went on to achieve critical fame and success with his roles in Black, Paa and Piku to name a few. Amitabh is one of the most wanted brands in India right now and has endorsed for all the major brands. He has also lent his support to many government initiatives like Polio Eradication Campaign, DD Kisan and has been the brand ambassador for the state of Gujarat. The state’s ‘Khushboo Gujarat Ki’ tourism campaign starring Bachchan has won the National Tourism Award 2011-12.