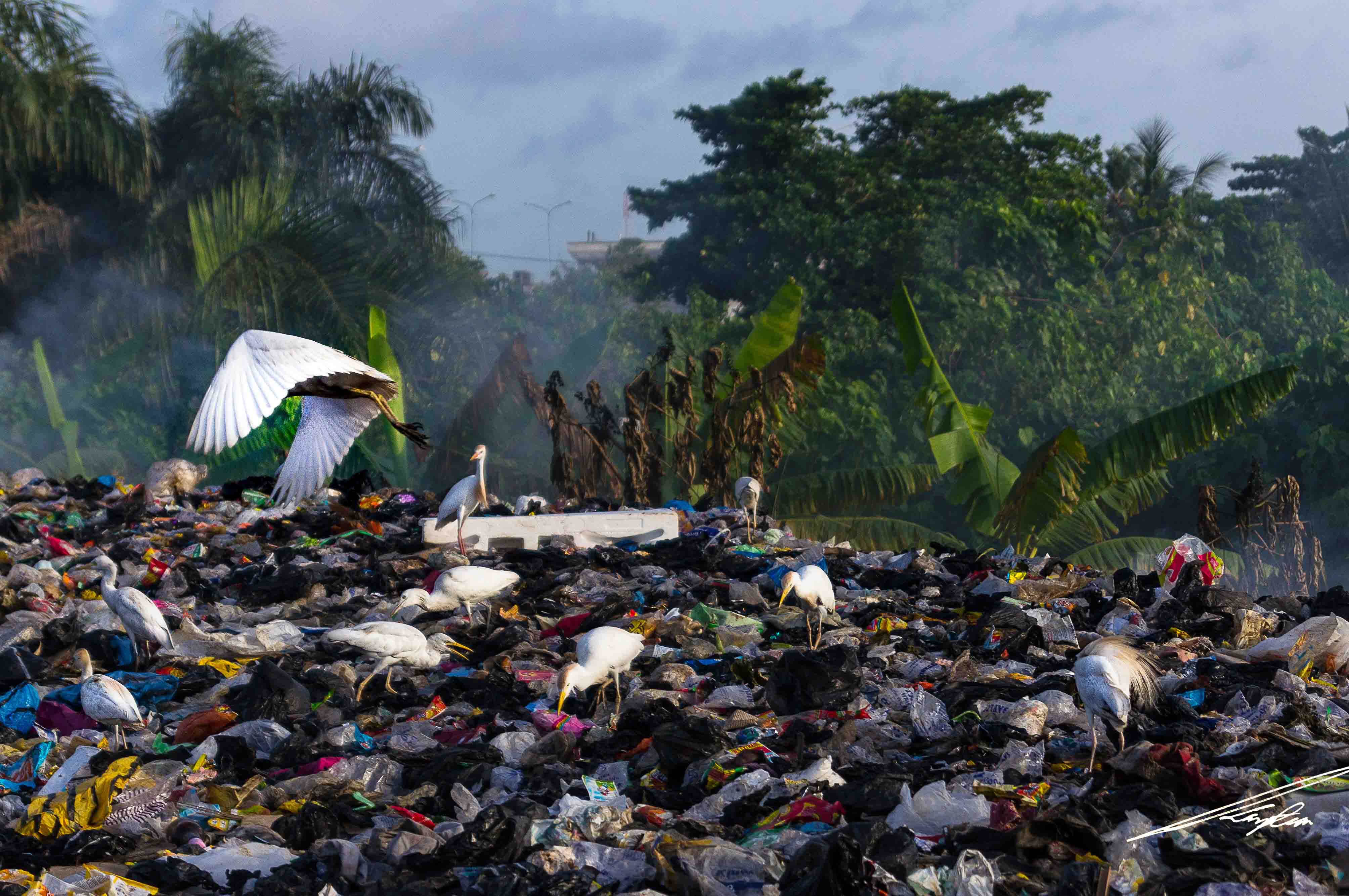 World Environment Day embarks today with a note of seriousness as India hosts the day this year with the theme, ‘Beat Plastic Pollution’. Union Minister for Environment, Forest and Climate Change Harsh Vardhan correctly puts the message to Indian citizens saying that the day is “not a symbolic celebration” but a “mission” for change.

Why we should actually fear Plastic!

It’s easy to walk to one’s neighbourhood shop and ask for a plastic bag, sometimes instead even when the shopkeeper gives us a paper bag. A flimsy, thin, transparent looking material – what wrong can one plastic bag do? After all, it can be re-used to throw garbage tomorrow. Yes, the citizens are already doing so much by reusing the plastic bags at least once. As the guests arrive tomorrow for a birthday party, we buy plastic cups, some plastic straws and plastic plates. What wrong can happen as we throw the plastic waste away?

Human’s dependency on plastic is becoming an area of concern. With every plastic bottle, or cutlery, we are pushing our planet to perish alone. Out of 45% plastic we use – bags, glasses, cutlery, only 9% is reusable. Out of the total waste generated, 10% is plastic where half is disposable and single-use plastic.

Just a week before, Thailand witnessed the death of a pilot whale after eating 80 plastic bags floating in the ocean. And it’s not the first time aquatic animals are perishing because of the plastic waste in the water bodies. According to UN Joint Group of Experts on the Scientific Aspects of Marine Pollution, out of 80% of marine pollution, 60–90% waste is plastic debris. Every year, 100,000 marine animals die due to the plastic debris in sea.

Plastic debris in the sea has accumulated up to the area of 8 million metric tonnes that is equivalent to a full garbage truck every minute, or an area greater than France, Germany, Spain combined.

India is focusing on sustainable development, nitrogen management and usage of science and deep tech to find solutions to environment problems. India, this year, has geared up against the single-use plastic pollution. The campaign of ‘Green Good Deeds’ is asking the citizens to accept their responsibility in spreading plastic pollution and take up the duty of cleaning the environment.

Indian Railway has also taken necessary steps this World Environment Day. Central and Western Railways have put a ban on plastic and soon will be implementing plastic bottle crushing machines in the stations.

Citizens need to understand their role in safeguarding the environment. The Ministry of Environment, Forest & Climate Change has put a list of over 500 Green Good Deeds. What we need to do is adhere to our Green responsibility and adopt Green Good Behavior by doing little things out of Green Good Deeds. And lastly, be mindful of our actions towards environment.