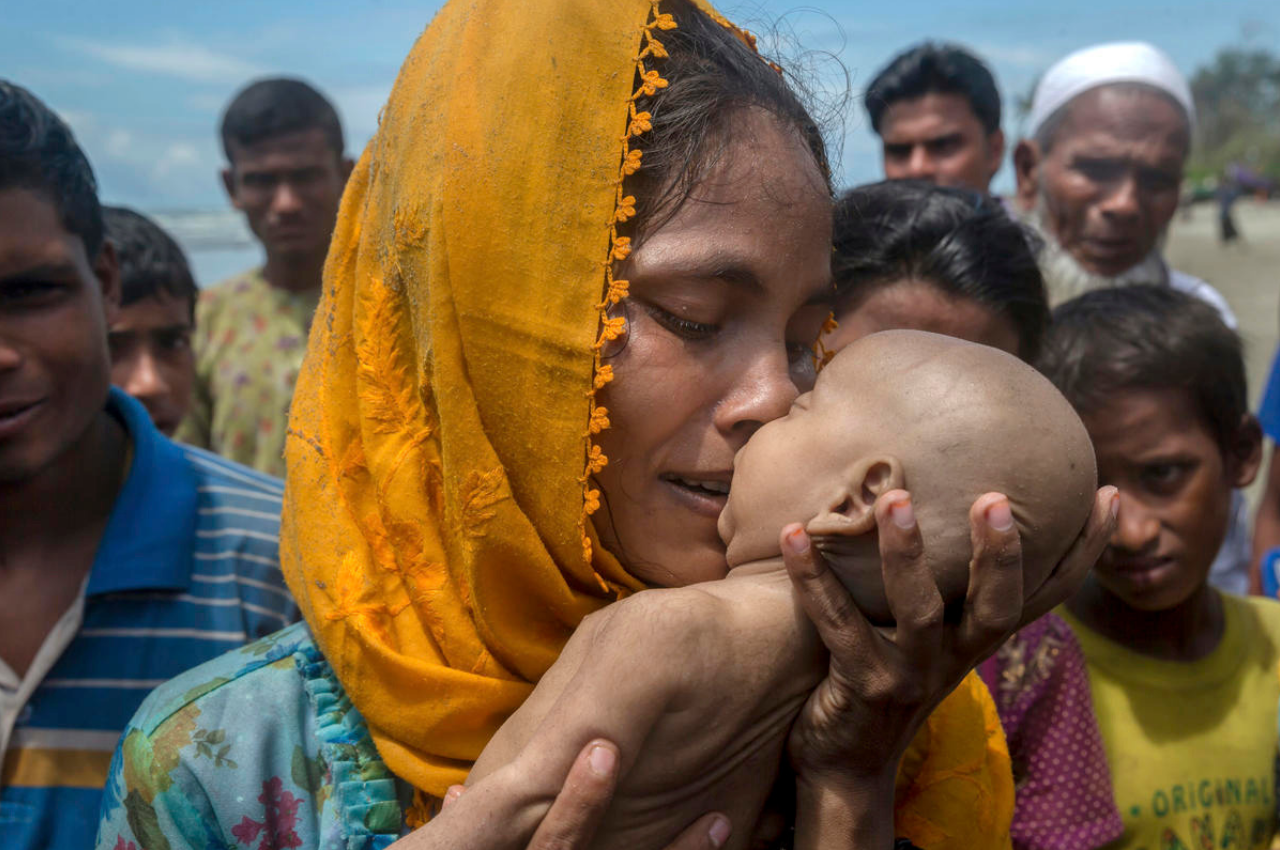 Myanmar has rejected an interim ruling passed by the International Criminal Court yesterday on the basis that the ICC has no jurisdiction on any domestic issues of the country. The South Asian country has been for the past year, at the centre of international criticism over its human rights record, especially towards minority Rohingya populations.

In a statement put out by Myanmar President’s office, the ruling was considered by the government to be a product of faulty procedure and dubious legal merit. Further, Myanmar has reiterated that ICC ruling aren’t applicable to them and nor is Myanmar or its individuals answerable to ICC as the country is not a party to the Rome Statute.

However, the ICC in its ruling has said otherwise. According to the ICC ruling, since much of the Rohingya population in Myanmar has fled the country to Bangladesh, and since the latter is a party to the Rome Statute, the cross-border nature of the crisis allows the ICC jurisdiction to continue with proceedings against Myanmar.

This ICC ruling comes soon after an independent UN fact-finding mission has in August found that sections of the Myanmar military were directly responsible for the rape and ethnic cleansing of the country’s Rohingyas, carried out with clear genocidal intent. As per the mission, the general of the Myanmar military and five others need to be charged with war crimes.

The systematic killing of significant portions of the Rohingya population, over 7,00,000 of them, has precipitated a refugee crisis with men, women and children flooding into neighboring Bangladesh seeking sanctuary. Myanmar for its part has denied its involvement in any war crimes and instead, insists that the refugee crisis was instead caused by a necessary national security operation against militants. Myanmar has also recently come under a lot of flak for the arrest of two Reuters journalists for allegedly violating the Official Secrets Act of the country.