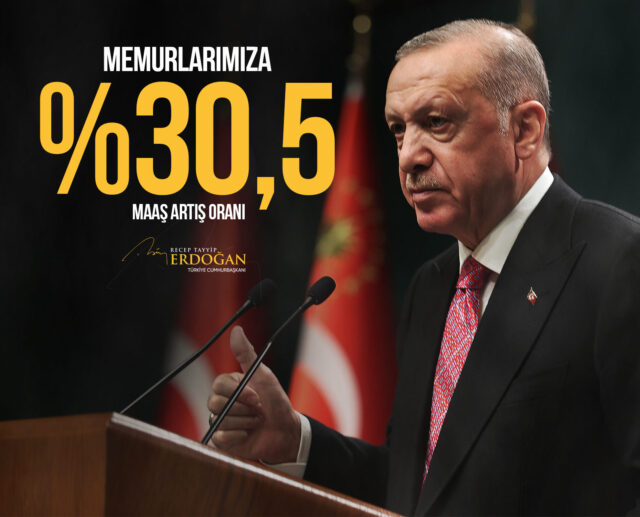 In what could be one of the most watched foreign visits by any leader this year, the Turkish President has announced that he will be visiting Saudi Arabia in February this year.

Turkish President Recep Tayyip Erdogan has announced that he will be visiting Saudi Arabia next month. This would be the first state visit after 2018, when Saudi journalist Jamal Khashoggi was murdered in Istanbul.

Ties between Turkey and the Arab country had deteriorated since 2018 following the murder. Khashoggi was killed inside the Saudi consulate in Istanbul. Khashoggi, a columnist with the Washington Post, was murdered when he visited the consulate to get documents ahead of his marriage with his Turkish fiancé Hatice Cengiz.

In a video posted by the Turkish President, he says, “They expect me in February. They made a promise and I will pay a visit to Saudi Arabia in February.”

The leader was making a comment about exporters’ concern about Saudi Arabia, on the side lines of an event in Istanbul.

However, Riyadh is yet to confirm any such visit.

It was alleged that Saudi Prince Mohamed bin Salman was involved in plotting the murder. While Khashoggi’s body was never recovered, Erdogan at that time had blamed Saudi officials for their involvement.

The trial of several accused Saudi nationals is underway in Turkey and continues to grab a lot of attention.

Following this incident, it is believed that Saudi Arabia had tried to weaken the Turkish economy in an informal way.

Saudis were discouraged from visiting the country or investing there. At the same time Turkish exporters complained of bureaucratic delays at border checkpoints.

The bilateral ties were cold due to differences over regional issues such as the civil wars in Syria and Libya.

In recent years Turkey has tried to make amends with other Arab countries such as UAE, and Egypt.

In Turkey’s attempt to reach out to Riyadh, the Turkish Foreign Minister visited Saudi Arabia, hinting at the thawing of relations.

In April and May last year, it was reported that the Turkish President and Saudi King Salman held talks over the phone.

The proposed visit by the Turkish President is crucial for Turkey, which is economically less than stable and undergoing a currency crisis.