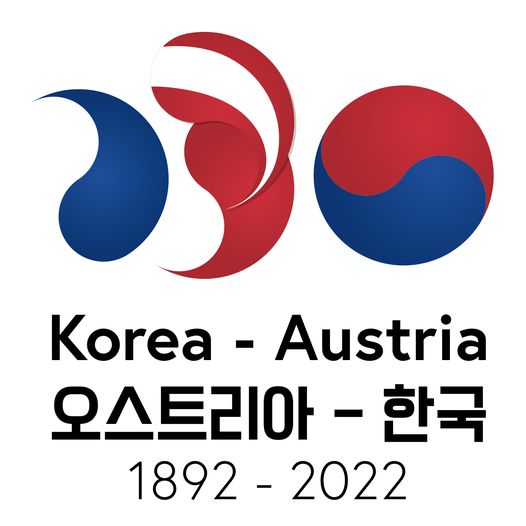 The Republic of Korea and Austria celebrated 130 years of the establishment of diplomatic relations on Thursday, 23rd of June. South Korea and Austria who are great partners already, in recent times have exchanged good ties and worked towards the enhancement of their bilateral relationship, more intensively.

Despite having a gigantic geographical gulf, the Republic of Korea and Austria are close partners in many areas and Austria sees South Korea as a significant partner in Eastern Asia. South Korea and Austria have now been in political contact since 23rd June 1892 and both countries have great respect for each other. South Korea considers Austria as the centre of the European culture and the birthplace of great art and classical music as this is the place where Mozart and Beethoven were met with critical acclaim. Hence, it is reported that more than 300,000 Koreans annually visit this land of art and cultural heritage. In this regard, the Embassy of the Republic of Korea in Vienna has been organising the annual concert of the Austrian-Korean Philharmonic for the past 20 years.

Shortly after the Kingdom of Korea and the Austro-Hungarian Empire signed a treaty of friendship, trade and navigation, diplomatic relations were officially established in 1892. Since then, relations between the two countries have constantly been evolving and today they are better than ever. Austria and Korea have advanced bilateral cooperation in a broad range of areas which include the economy, culture, arts, science and technology.

The first bilateral trade relations took place at the end of the 1960s. This was a time of general high spirits and economic boom, hence, many young Koreans, especially bright students, immigrated to Austria, and a significant increase in the number of Koreans living in Vienna was noticed.

The ministry also said that President Yoon’s letter consisted of high hopes for an expansion of the two countries’ cooperation in future industries such as information and communication technology, electric vehicles and hydrogen. President Yoon also appreciated the bolstering of friendly ties based on shared values, such as freedom, democracy and human rights between the two nations.

Today we celebrate 130 years of bilateral relations between Austria and Korea. In spite of the geographical distance our future-oriented cooperation in so many areas as well as great people-to-people contacts bring our countries ever closer together.

“We will sign a cultural cooperation agreement and a youth exchange implementation MOU. The agreement and MOU – to be signed ahead of the 130th anniversary of the establishment of our diplomatic ties – will serve as the foundation for expanding cultural and people-to-people exchanges between our citizens.

It is evident from the sentiments of both the respective leaders, that, as they step into another year of their diplomatic ties, they will focus on expanding people-to-people interaction and deepening the cooperation at multilateral levels.