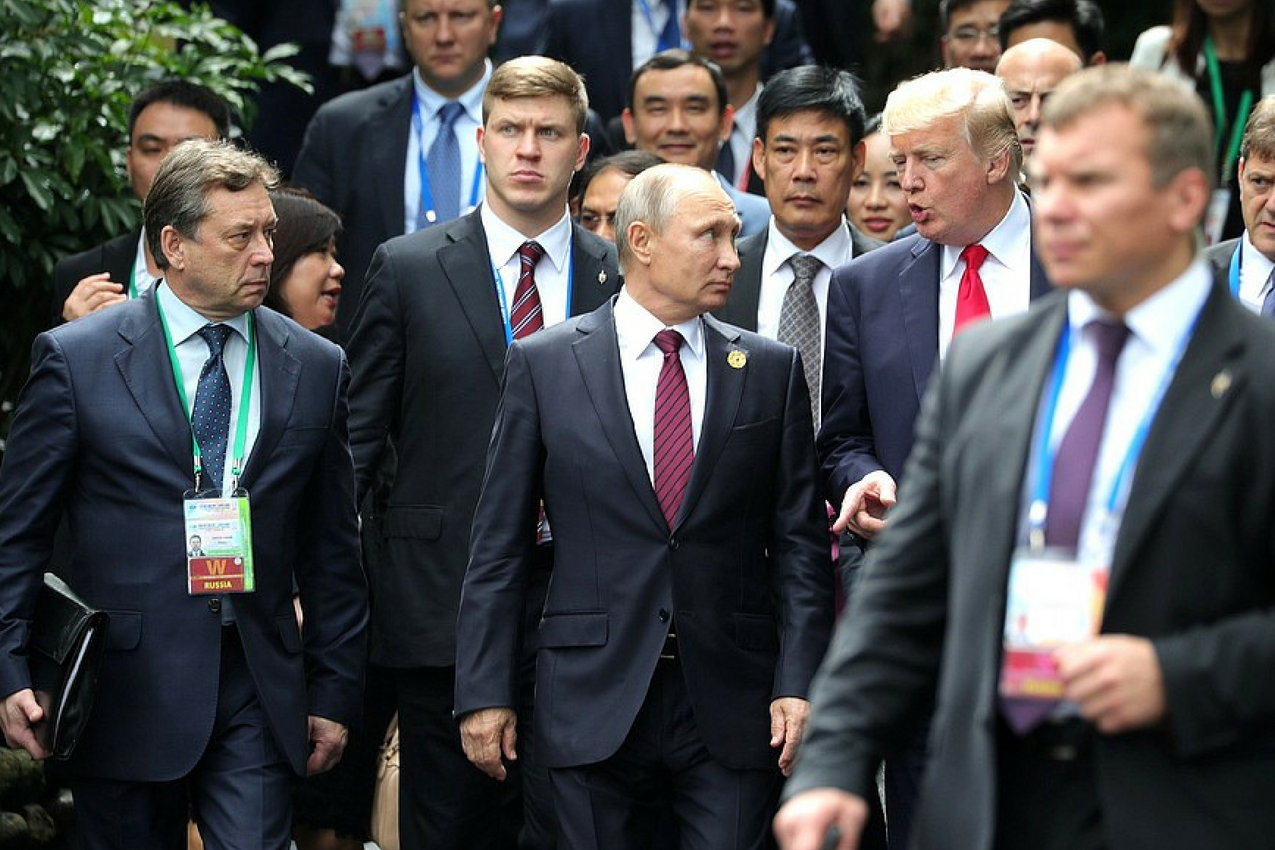 In the US row of tightening sanctions over countries like Iran and North Korea, Russia joined the targets and it readily plans on the retaliatory measures.

On Thursday, Russia condemned US sanctions and has started considering retaliation over a new round sanctions applied on the trade.

The U.S. State Department said on Wednesday that it would impose fresh sanctions by the month’s end after determining that Moscow had used a nerve agent against a former Russian double agent, Sergei Skripal, and his daughter, Yulia, in Britain, to which Moscow always denied, as reported by Reuters.

Whereas, Russia said the sanctions were illegal and unfriendly and do not correspond to international law.

As per the reports of Reuters, Dmitry Peskov, Kremlin spokesman said, “Such decisions taken by the American side are absolutely unfriendly and can hardly be somehow associated with the constructive – not simple but constructive – atmosphere that there was at the last meeting of the two presidents,”

The sanction targets the US exports of sensitive national-security related goods where many covered items are already banned by previously applied restrictions.

It also pulls off on the use of chemical weapons and blocks on-site inspections along with selectively activating the trade after 90 days over Moscow’s failure of providing reliable assurances.

After Russia has been trying to improvise the relations with the US under the Donald Trump government, it now finds that ahead of mid-term elections, Trump is under peer pressure from U.S. lawmakers and need to show that he is tough on Moscow.