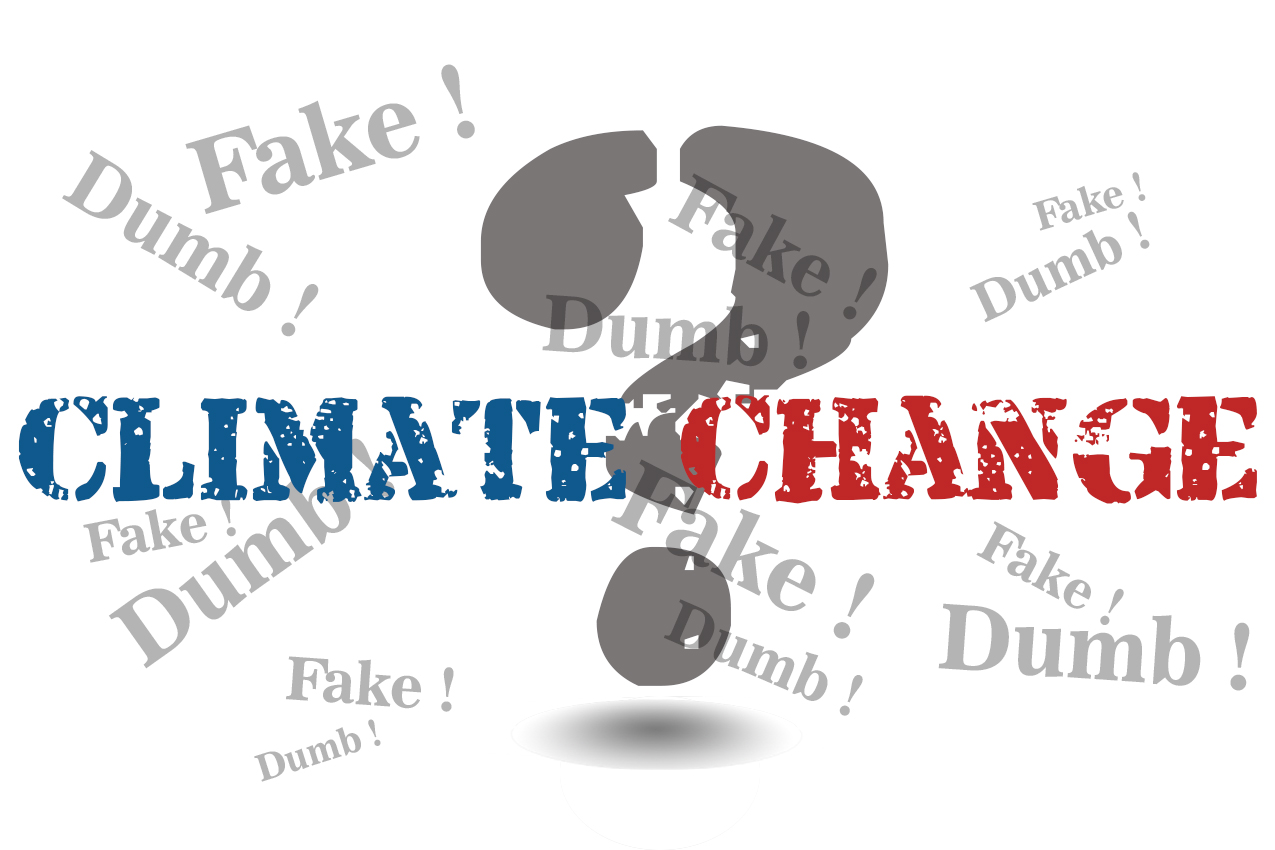 An annual conference organized in New Orleans this week, organized by the conservative think-tanks, the heartland Institute, gathered speakers for the “America First Energy Conference”.

The event was hosted by some of the climate change doubters. Also, the present among the guests were a handful of Trump administration officials.

The conference had officials from the US department of Interior, White House for various panels like, “Why CO2 Emissions Are Not Creating A Climate Crisis.” They were heard praising the administration’s moves to clear the way for oil industry activity.

As per the Reuters report, It was stated by an official of the US Interior Department that “Oil production under President Trump has increased 2 million barrels per day since the beginning of his administration.”

Funes added, “The US is exporting four times as much oil as it exported a decade ago.”

It also had speakers from Junk Science, the Centre for Industrial development, the committee for a constructive tomorrow.

“It’s a step in the right direction,” a self-described climate change doubter Roy Spencer, a principal research scientist at the University of Alabama said, as reported by Reuters.

As per the reports, he further called the United Nation’s claim of climate change as “Fake science motivated by a desire for the control and power”.

The evidence of sea level rise has been let fallen apart across the host state.

Not alone the discarding of sea-level rise, Carbon Dioxide makes planet greener and wind, solar energy are simply “dumb” were other statements made during the conference.

The Heartland Institute advertised their upcoming fifth volume of book series, “Climate Change Reconsidered”. The book titled, “Dumb Energy: A Rant Against Wind and Solar Energy” was circulated around the attendees.

Opining his views on the conference, Steve Cochran, the campaign director of Restore the Mississippi River Delta, stated, “It’s a nice world they live in, It’s not the world we live in.”

(With inputs from Reuters)