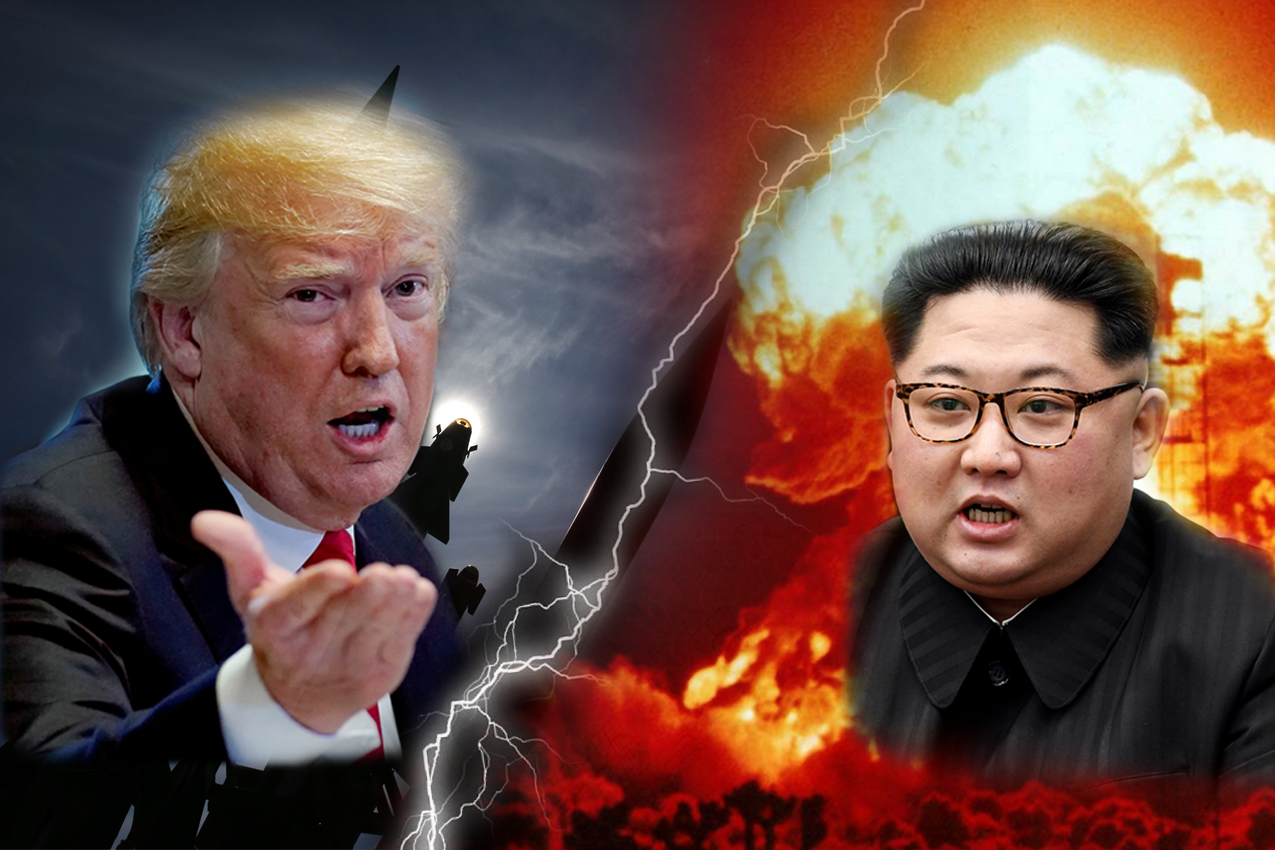 After struggling hard to meet the Singapore meeting goals, the United States recently alleged North Korea’s non-performance in the denuclearization act, to which the Pyongyang argued back recently.

On Thursday, Pyongyang accused the US for tightening international sanctions despite their goodwill approach.

It said that the progress on denuclearization could not be expected if Washington continues to follow an “Outdated acting script”, as per the reports of Reuters.

According to the reports, the foreign ministry spokesman said, “North Korea was still willing to implement a broad agreement made at the landmark June 12 summit in Singapore between U.S. President Donald Trump and North Korean leader Kim Jong Un”.

It was suggested that with the United States insisting sanctions pressure on North Korea, must be relaxed in order to gain negotiations.

North Korea’s foreign ministry in a statement carried by KCNA news agency had said, “However, the US responded to our expectation by inciting international sanctions and pressure against the DPRK (Democratic People’s Republic of Korea), as reported by Reuters.

“As long as the US denies even the basic decorum for its dialogue partner and clings to the outdated acting script which the previous administrations have all tried and failed, one cannot expect any progress in the implementation of the DPRK-U.S. joint statement including the denuclearisation,” it further stated, as reported by Reuters.

White House National Security Advisor, John Bolton’s recent comments on North Korea to not to act rhetoric but perform on Denuclearization invited the series of these arguments in between the countries.

Pyongyang accuses the high officials of the US attempting to create intense sanction pressure by making baseless allegations and going against the intention of their President Trump.

Reuters reported that, Nikki Haley, US Ambassador to the UN said on Wednesday that they are not willing to wait for too long for North Korea to act on denuclearization.

On the other hand, North Korean Foreign Minister Ri was warned by Iran’s President on his travel to the nation, to not trust the US after the Trump government has come in power.