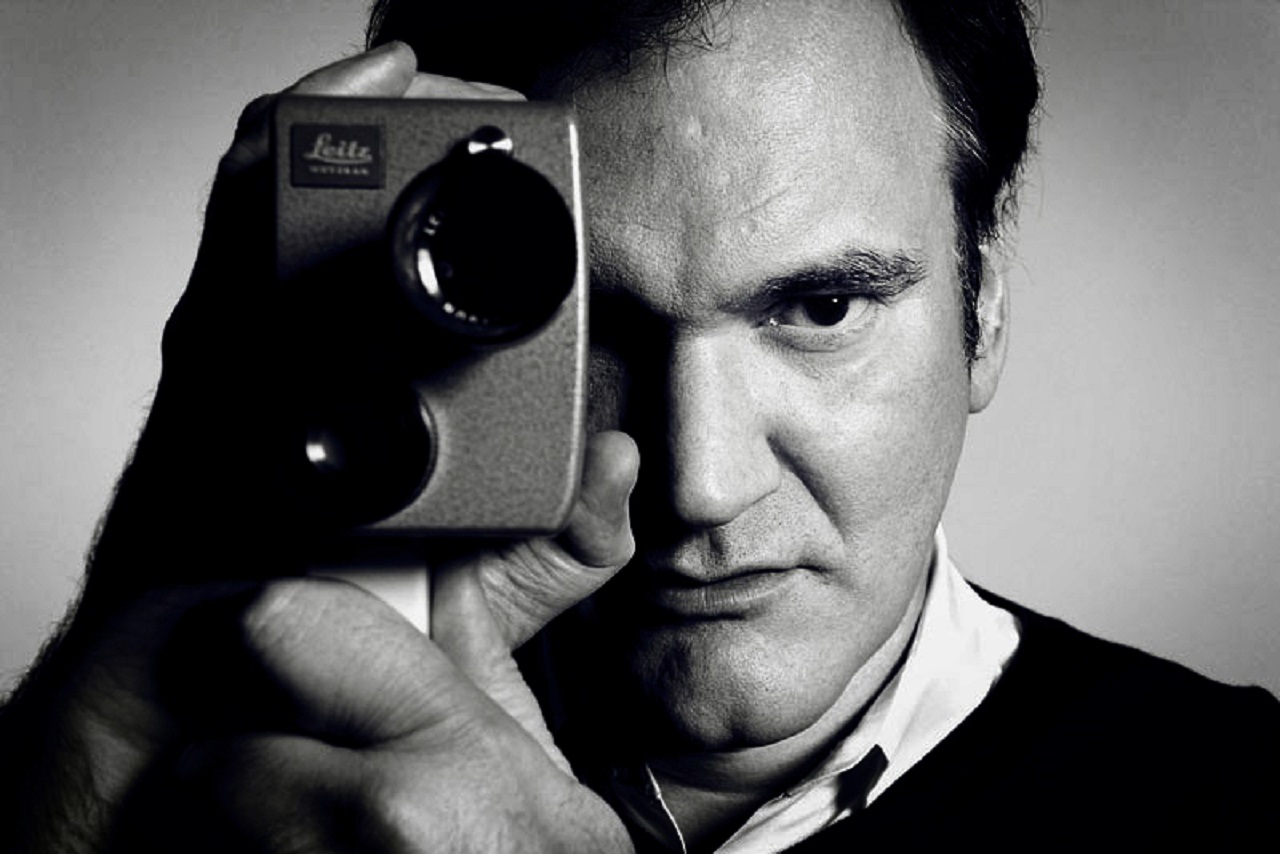 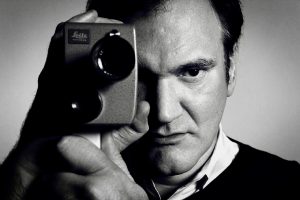 Quentin Tarantino is an American director, producer, screenwriter and actor, who, as of 2015, has directed eight films and written all of them. He began his career in the late 1980s by directing, writing and starring in the black and white My Best Friend’s Birthday, a partially lost amateur short film which was never officially released. He impersonated musician Elvis Presley in a small role in the sitcom The Golden Girls (1988), and briefly appeared in Eddie Presley (1992). As an independent filmmaker, he directed, wrote and appeared in the crime thriller Reservoir Dogs (1992), which tells the story of five strangers who team up for a jewelry heist. It proved to be Tarantino’s breakthrough film and was named the “Greatest Independent Film of all Time” by Empire. His screenplay for
Tony Scott’s True Romance (1993) was nominated for a Saturn Award. 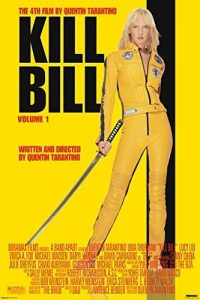 In 1994, Tarantino wrote and directed the neo-noir black comedy Pulp Fiction, a major critical and commercial success. Cited in the media as a defining film of the modern Hollywood, the film earned Tarantino an Academy Award for Best Original Screenplay and a Best Director nomination. Also in 1994, he served as an executive producer for Killing Zoe and wrote two other films. The following year, Tarantino directed The Man from Hollywood, one of the four segments of the anthology film Four Rooms, and an episode of ER, entitled “The Motherhood”. He wrote Robert Rodriguez’s From Dusk till Dawn (1996)—one of the many collaborations between them—which attained cult status and spawned several sequels, in which they served as executive producers. His next directorial ventures Jackie Brown (1997) and Kill Bill (2003–04) were met with critical acclaim. The latter, a two-part martial arts film (Volume 1 and Volume 2), follows a former assassin, seeking revenge on her ex-colleagues who attempted to kill her.

Tarantino’s direction of “Grave Danger”, a CSI: Crime Scene Investigation episode, garnered him a Primetime Emmy Award for Outstanding Directing for a Drama Series nomination. He directed a scene in Frank Miller and Rodriguez’s Sin City (2005). Tarantino and Rodriguez later collaborated in the double feature Grindhouse (2007); he directed the segment Death Proof. He next penned and directed the war film Inglourious Basterds (2009), a fictionalized account of the Nazi occupation of France during World War II. The critically and commercially successful film earned Tarantino two nominations at the 82nd Academy Awards—Best Director and Best Original Screenplay. His greatest commercial success came with the 2012 western film Django Unchained, earning $425.4 million worldwide; it also won him another Academy Award for Best Original Screenplay. He then wrote and directed another commercially successful western film The Hateful Eight (2015), whose screenplay was nominated for a BAFTA Award and a Golden Globe Award.

Known for his temper, Tarantino got into a public disagreement with director Oliver Stone. Stone directed Natural Born Killers (1994) and rewrote parts of Tarantino’s script. Enraged by the rewrites, Tarantino
fought to have his name taken off the film. Stone told the press that the changes were an improvement over the original, which had poor character development. In a related incident, Tarantino slapped one of the producers of  Natural Born Killers when he ran into him at Los Angeles restaurant. 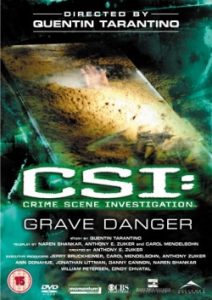 In 1995, Tarantino wrote and directed one of the four stories featured in Four Rooms. The other three were handled by other rising independent filmmakers Allison Anders, Alexandre Rockwell and Robert Rodriguez. After the release of Four Rooms, Tarantino and Rodriguez collaborated on From Dusk Till Dawn (1996). Tarantino wrote the screenplay for the film and starred opposite George Clooney, the two playing criminals who end up battle vampires. Rodriguez directed the film, which received negative reviews from critics.

Tarantino soon tackled Jackie Brown (1997), a crime thriller starring Pam Grier as a stewardess who gets caught smuggling money for an arms dealer (played by Samuel L. Jackson). A tribute to the blaxploitation films of the 1970s, the film was adapted from an Elmore Leonard novel. Grier herself had appeared in many blaxploitation classics, including Foxy Brown (1974). The film was well received, with many calling it a more mature work for Tarantino. Critic Leonard Matlin commented that there were “dynamite performances all around” for a cast that also included Michael Keaton, Robert De Niro, and Robert Forster. Not everyone loved the film, however. Fellow filmmaker Spike Lee objected to Tarantino’s overuse of a derogatory term for African-Americans in Jackie Brown, publicly complaining in Army Archerd’s column in Variety.