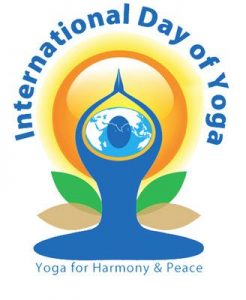 Conscious of the benefits of the practice of yoga provides, the Latin American dignitaries recognized yoga as a valuable discipline that has taken root in their own countries and has sponsored the name of India worldwide.