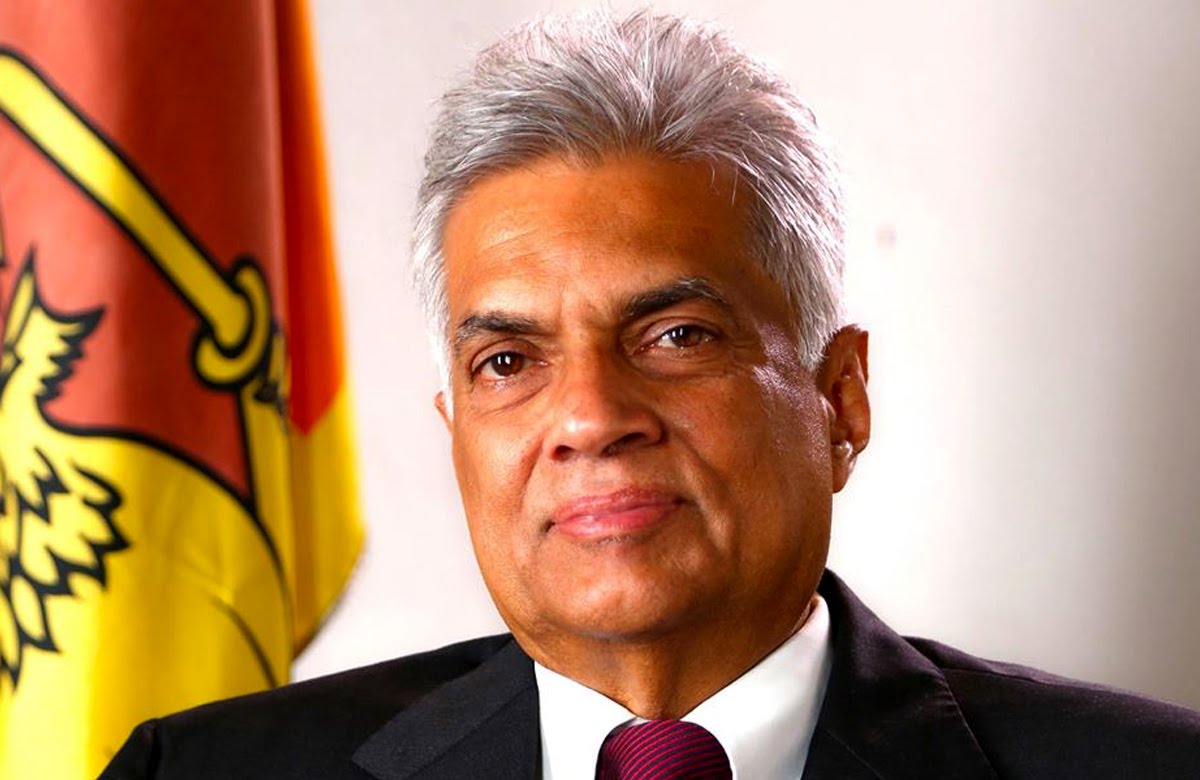 Minister Ranjith Madduma Bandara has been sworn in as the new Minister of Law and Order. He is the current cabinet minister of Minister of Public Administration and Management.

He was sworn in before President Maithripala Sirisena at the Presidential Secretariat, the PMD said. Prime Minister Ranil Wickramasinghse and President’s Secretary Austin Fernando also participated to this occasion.

President Sirisena has stressed on the importance of taking all steps necessary by religious leaders to consolidate peace and harmony among all ethnic groups without any racial or religious differences and create an environment which ensures a non-recurrence of any violent incidents in future. He instructed the Inspector General of Police and Security forces Commanders to take all necessary measures to further strengthen security for the people in the affected areas and help establish peace.

Most Ven. Tibbotuwawe Sri Siddhartha Sumangala Mahanayake Thera of the Malwatte Chapter said, “Political divisions are the major contributory factors towards the present unrest. No one can prevent the country from falling into an abyss if national unity is disrupted.”

President Sirisena also instructed security officials to apprehend those responsible for violent acts and take necessary action against them in accordance with the law, irrespective of status or differences.

Cricket legends Sanath Jayasuriya, Mahela Jayawardena and Kumar Sangakkara have also condemned the recent acts of violence reported in the country and have requested the people to stay together and to stand strong at tough times.

Cricket star Kumar Sangakkara in a tweet said there should be no place for racism and violence in the country.“No one in Sri Lanka can be marginalized or threatened or harmed due to their ethnicity or religion,” he tweeted.

“We are one country and one people. Love, trust and acceptance should be our common mantra. No place for racism and violence. Stand together and stand strong,” he tweeted.

Former star cricketer Sanath Jayasuriya requested the people to act in a wise manner and to stand together at tough times. “Disgusting and sickening to see the acts of violence in Sri Lanka,” he tweeted.

“I condemn strongly and to bring the involved culprits to justice. I request people of Sri Lanka to be wise and stay together in these tough times,” he tweeted.

Former Sri Lankan batsman Mahela Jayawardena strongly condemned the recent acts of violence and stated that everyone involved must be brought to justice regardless of race, religion or ethnicity.

“I grew up in a civil war which lasted 25 years and I don’t want the next generation to go through that,” he tweeted.

Buddhist mobs in the hills of central Sri Lanka have burned Muslim homes and businesses leaving victims barricaded inside mosques.

The government has also ordered popular social media networks blocked in an attempt to stop the violence from spreading, and thousands of police and soldiers have been deployed across the worst-hit areas.

After the end of LTTE, the Buddhist-Muslim religious divide has been on the rise in recent years.