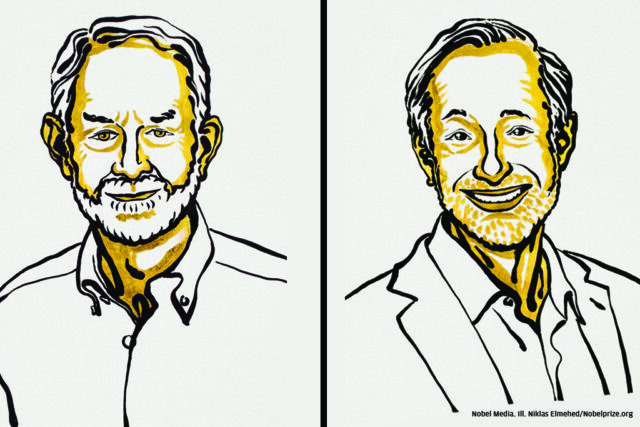 The 2020 Sveriges Riksbank Prize in Economic Sciences, also known as Nobel Prize in Economics, was awarded jointly to Paul R. Milgrom and Robert B. Wilson “for improvements to auction theory and inventions of new auction formats.”

The prize includes 10 million Swedish kronor ($1.1 million), which will be shared equally between the Laureates and a gold medal.

“This year’s Laureates in Economic Sciences started out with fundamental theory and later used their results in practical applications, which have spread globally. Their discoveries are of great benefit to society,” said Peter Fredriksson, chair of the Prize Committee in a press release.

Speaking to the media, Professor Göran K. Hansson, Secretary-General of the Royal Swedish Academy of Sciences, on 12 October 2020 said, “This prize is about avoiding the winner’s curse.”