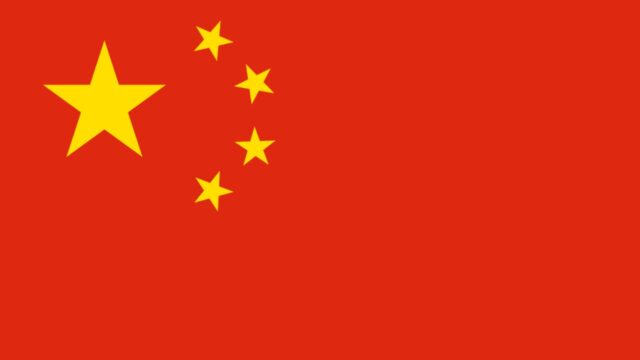 October 15, 2020: The Chinese President Xi Jinping has reportedly called for on Chinese troops to “put all (their) minds and energy on preparing for war”. This statement comes amidst the recent clashes along the India-China border and the rising tension between the US and China.

As per the Xinhua news agency reports, Xi Jinping called for troops to “maintain a state of high alert” and to be “absolutely loyal, absolutely pure, and absolutely reliable” during an inspection of the People’s Liberation Army Marine Corps in Chaozhou City on October 13.

The US-China Trade War and strengthening relations between the US and Taiwan have worsened the relationship between China and the US. On the other hand, the Galwan valley incident and other clashes along the India-China border have increased the anti-China rhetoric in India.

In India, the support for Taiwan has increased. Recently, pictures of posters outside the Chinese Embassy in Delhi, wishing Taiwan on independence day, were widely being circulated on social media. Noticing the spike in pro-Taiwan sentiments in Indian media, the Chinese embassy in Delhi had recently issued a directive to Indian journalists for covering Taiwan’s national day on October 10. The directive reiterated that all countries having diplomatic ties with Beijing should respect the ‘One China Policy’.