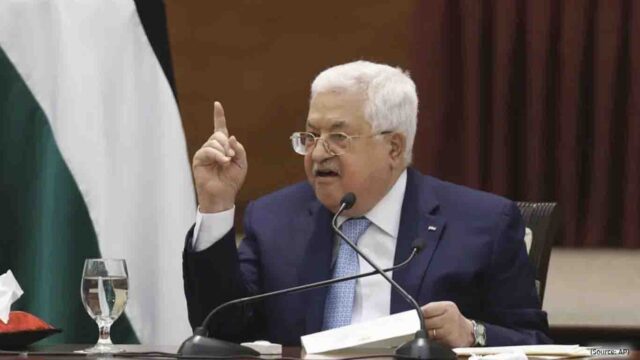 The date for legislative polls is set for May 22 and July 31 for presidential vote. Elections for the National Council of the Palestine Liberation Organization (PLO) would be held August 31. PLO is an organisation founded in 1964 dedicated to cause of Palestine and represents the Palestinian cause internationally.

“H.E. President Mahmoud Abbas issues a decree that sets a date for holding general elections in three stages. Legislative elections will be held on 22/5/2021, and the Presidential elections on 31/7/2021,” tweeted Prime Minister of Palestine Dr. Mohammad Shtayyeh.

Mahmoud Abbas is leader of Fatah party which controls the Palestinian Authority based in the occupied West Bank. Gaza is controlled by Hamas Islamists. Mr Abbas and leaders of Hamas have recently expressed interest in arriving at a peaceful solution. In September 2020, both parties agreed in principle to conduct elections.

As reported by Reuters, Hamas welcomed the decree issued by Mr Abbas. “We have worked in past months to resolve all obstacles so that we can reach this day,” Hamas is reported to have said in a statement.

Israel-Palestine conflict is a highly volatile issue going back to the 1940s. After Palestine rejected the two-nation theory proposed in the UN, the country of Israel was established over land claimed by Palestine. Over the years, Israel has fought many wars with neighbouring countries and continues to occupy territory  which is not necessarily legal according to international law. The complicated history of Palestine and Israel has left thousands living in sub par conditions in a highly politically charged environment.