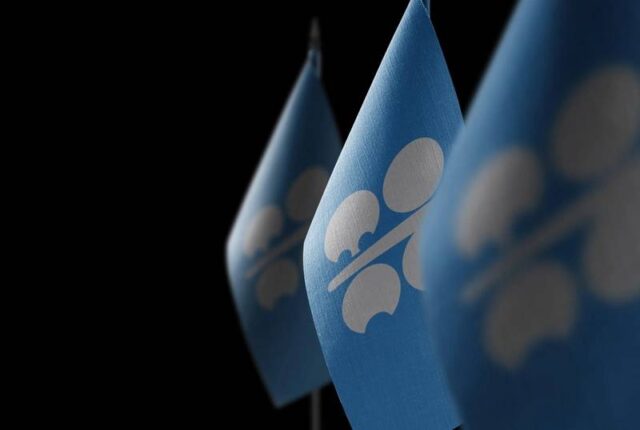 The Organization of the Petroleum Exporting Countries (OPEC) is a permanent, intergovernmental organization, created at the Baghdad Conference in 1960, by Iran, Iraq, Kuwait, Saudi Arabia, and Venezuela. It aims to manage the supply of oil to set the price of oil in the world market, to avoid fluctuations that might affect the economies of both producing and purchasing countries. It is headquartered in Vienna, Austria.

Without OPEC, oil prices would be exploited by countries pumping to the maximum to take advantage of any opportunity to grow their market share. OPEC helps to put the security of the global oil supply into place.

The crude markets fluctuate as the resurgent pandemic threatened demand in China and the United States but prices have recovered since then. The OPEC and its allies are due to meet next week as they will discuss the plan for the revival of oil production. According to a Bloomberg survey of traders and analysts, the coalition led by Saudi Arabia and Russia is gradually restoring the vast amount of crude production halted during the pandemic.

The OPEC+ have kept prices high enough to make sure that the revival of the global petroleum industry happens and have largely avoided the spike that could threaten the working of the world’s economy. As China re-imposed lockdowns, in the first week of August, international crude prices sank about $11 a barrel to roughly 15%. During the meeting, the countries will reconsider the increase in oil output. The previously increase amount has been 400,000 barrels per day (BPD).

United States President Joe Biden’s administration has urged the producer group to boost the output to tackle rising gasoline prices it sees as a threat to the global economic recovery. According to the American Automobile Association, United States gasoline prices are running at about $3.18 a gallon at the pumps, up more than a dollar from this time last year.