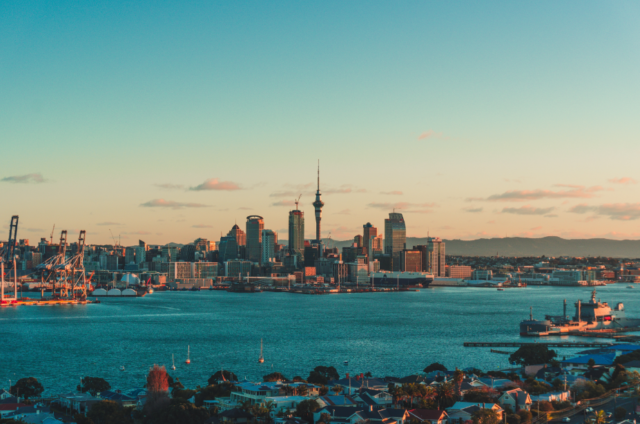 The Prime Minister of New Zealand, Jacinda Ardern, during a speech at the China Business Summit in Auckland on the 1st of August, 2022, said that the final stage of the opening of New Zealand’s borders had been an “enormous moment”. The borders of New Zealand have been fully re-opened to visitors from around the world, for the first time since they closed due to the outbreak of the COVID-19 pandemic in March 2020.

It was in February, that the New Zealand borders started reopening for the first time, for the citizens of New Zealand and from that time, restrictions have progressively smoothened.

Visitors, arriving in New Zealand still need to be vaccinated against the Covid-19 virus and must take at least two tests after entering the country. Also, quarantine is not mandated upon the visitors.

The process involving reopening the borders concluded on the 31st of July, 2022 with permission being granted to tourists who needed visas and those on student visas were allowed to return to New Zealand. After the announcement, New Zealand is also letting cruise ships and foreign recreational yachts, dock at its ports.

During a speech at the China Business Summit in Auckland on Monday, 1 August, New Zealand Prime Minister Jacinda Ardern said, “It’s been a staged and cautious process on our part since February as we, alongside the rest of the world, continue to manage a very live global pandemic, while keeping our people safe.”

International students contributed significantly to the economy of New Zealand and the educational providers, with the reopening of the borders are hoping that this decision will again, enhance the schools and universities around the country.

Highlighting the contribution of cruise ships to the local industries, the Tourism Minister of New Zealand, Stuart Nash said, “Today’s change in border settings marks the final milestone for our reconnecting strategy. This is great news to the tourism industry and economy as we approach spring and summer with people from the Northern hemisphere booking their winter holidays. We’ve heard optimistic messages from tourism operators who are ready to welcome back international visitors from all over the world.” Nash also said, “Most cruise visits are during the warmer months of October to April, and summer is our bumper tourism season overall. This means it will be full steam ahead for the industry.”

Ardern also mentioned that “New Zealanders are hosts. Manaakitanga [hospitality] streams through our veins and we open our arms to tourists and students … For those looking to make their journey here, haere mai, we welcome you.”

Before the full reopening decision on the 1st of August, only people from visa-waiver countries could travel to New Zealand. However, from today onwards, visitors from all over the world will, once again, be allowed into New Zealand, including maritime arrivals, those on student visas as well as those from non-visa waiver countries, such as India and China.