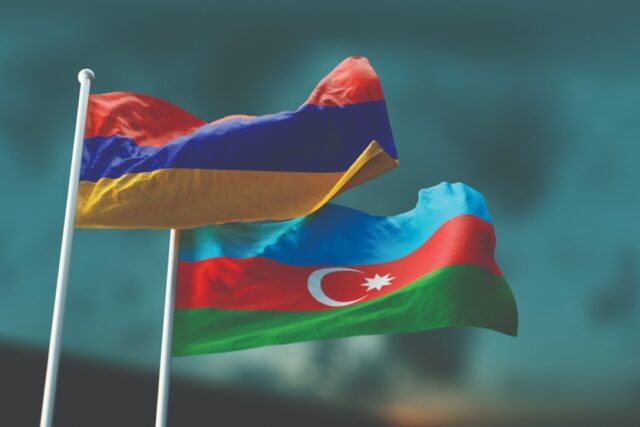 October 10, 2020: After 11 hours of talks sponsored by Russian Foreign Minister Sergey Lavrov, Armenia and Azerbaijan have agreed on a ceasefire starting from October 10.

The truce aims to enable an exchange of prisoners, recovery of bodies, and other humanitarian purposes. The specific details of the truce will be decided later.

The region of Nagorno-Karabakh has been in a state of conflict for decades. Although the region lies in Azerbaijan, it has been under control of ethnic Armenian forces since the end of a separatist war in 1994. The latest round of clashes began on September 27. Both Armenia and Azerbaijan have accused each other of aggression.