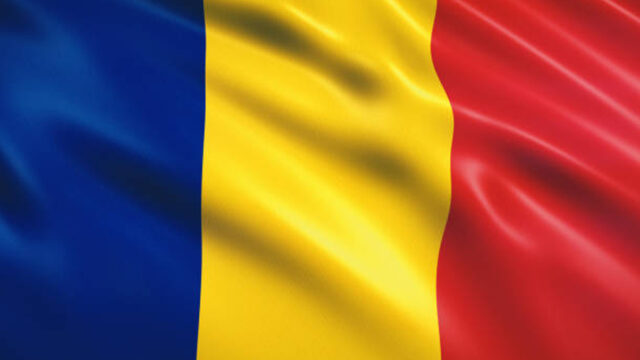 “I assure you that I will not deceive your trust,” Mr Citu told the parliament. Currently Romania is struggling with the COVID-19 pandemic and its fallouts.

“We will do everything we can to achieve the two objectives: to get over the health crisis as soon as possible and to get the economy back on its feet,” added the newly elected Prime Minister.

Mr Citu has studied in the United States and was economist for the New Zealand central bank and the European Investment Bank before entering politics in 2016.

In a parliamentary election conducted earlier this month, the left-leaning Socialist Democratic Party (PSD) had won most votes. But it could not muster support from more than half of lawmakers in the assembly to be able to form a government. The National Liberal Party (NLP) with Citu as Prime Ministerial candidate was able to garner support of three more parties, giving him a majority in Romania’s two-chamber parliament.

Romania has a 465-seat, two-chamber assembly called the Senate and the Chamber of Deputies. On December 23, the 260 lawmakers voted for the new government, while 186 voted against.

The PSD held power before the current administration. However, the PSD government has faced accusations of populism and corruption. Romanian citizens have been protesting in streets almost since 2017. Over a year ago, the protests again broke out against the PSD government which continued for months.

In October 2019, PSD government’s  Prime Minister Viorica Dăncilă’s cabinet was toppled by lawmakers, paving way for the centrist minority government of NLP with Ludovic Orban as Prime Minister. However, this government was also toppled  in February 2020. After legislative elections in December, the coalition partners of NLP refused to work with Mr Orban and he had to quit.