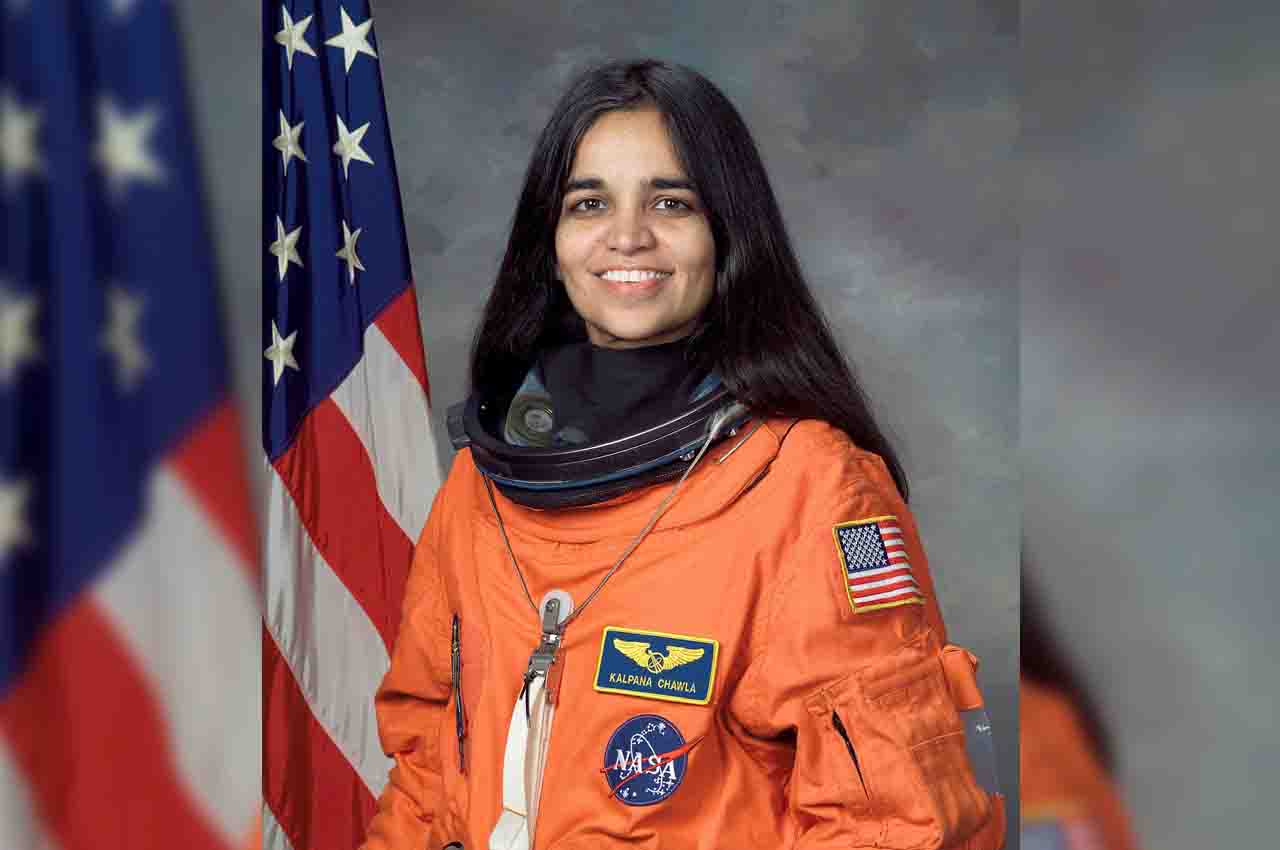 New Delhi: Kalpana Chawla was not born with silver spoon in her mouth, rather had achieved it all by believing in her dreams. That is one of the reasons she had time and again, encouraged people by saying that one should never give up and work harder to achieve whatever they have ever dreamt of. Despite one’s gender and origin, one should remain determined and focused on his or her goals. A girl born in Karnal, with her enthusiasm and willpower was able to reach the sky. 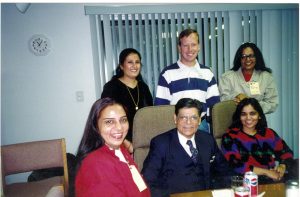 Once, two of Kalpana’s university teacher had informed her that the field of aeronautics had no future in India, therefore it was pointless for her to choose a subject like this. They both tried their best to convince Kalpana to not go with that option rather she can choose any other field of engineering other than aeronautics. But the youngest daughter of Banarasi Lal Chawla and Sanjyothi Chawla was so determined, that even in a two-hour conversation she refused to change her decision, and finally chose aeronautics as her stream for doing B.Tech from Punjab Engineering College. She did her post-graduation from the University of Texas, and later did Doctorate of philosophy in aerospace engineering from the University of Colorado.

Kalpana Chawla was selected by National Aeronautics and Space Administration in the year 1994. She had reported to the Johnson Space Center in March 1995, as an astronaut candidate in the 15th Group of Astronauts. After one-year training and assessment, she was appointed as one of the crew representatives to work on the technical issues for the Astronaut Office EVA/Robotics and Computer Branches. 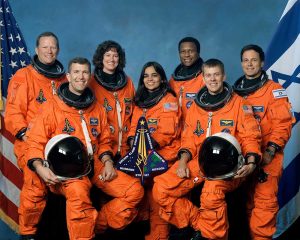 Kalpana’s projects contained work on the development of Robotic Situational Awareness Displays and testing space shuttle control software in the Shuttle Avionics Integration Laboratory. By the end of 1996, Kalpana was assigned as mission specialist and prime robotic arm operator on STS-87. Later in January 1998, she was appointed as crew representative for shuttle and station flight crew equipment, and afterward became the lead for Astronaut Offices Crew Systems and Habitability section. She flew on STS-87 in the year 1997 and STS-107 in 2003, logging 30 days, 14 hours and 54 minutes in space. The shuttle made 252 orbits of the Earth in more than two weeks. The shuttle carried various experiments and observing tools on its trip, including a Spartan satellite, which Kalpana had positioned from the shuttle. The satellite had studied the outer layer of the Sun, failed due to software errors, as a result, two other astronauts from the shuttle had to perform a spacewalk to recapture it.

STS-107 Columbia (January 16 to February 1, 2003). The 16-day flight was a dedicated science and research mission. Working 24 hours a day, in two alternating shifts, the crew successfully conducted around 80 experiments. The STS-107 mission ended brusquely on February 1, 2003, when Space Shuttle Columbia and the crew perished during entry, just 16 minutes before the scheduled landing. February 1st, 2003, is marked as one of the most mournful days of the 21st Century not just at NASA, but the entire world was in pain due to the loss of the lives of those seven astronauts who were about to successfully complete the journey in STS-107.

Kalpana Chawla was not an inspiration just for the Indians or Americans, but had been an inspiration for the entire human race, and will be an inspiration for generations to come. Kalpana once stated- “There are so many people who are arguing or fighting over issues which don’t have much relevance. We must all realize it is not worth it.” We all must follow her words as life is too short to think about the things which are not important, rather we all need to focus on issues and problems those have to be addressed and need our urgent attention.